Hello,
I just came across your website whilst researching different things I felt God was putting on my heart.

What is very interesting to me, and I do see this as a very possible confirmation, is that I came across just today, a prophetic word that you had posted on your website called ” The David’s” by David Compton. Not sure when this was posted on your site.

In 2005, God gave me a prophecy which I entitled ” The David’s Of The Hour” and “A Changing Of The Guard”. I had shared the prophetic word in a few places on the web at that time, but honestly had forgotten about it. At the beginning of this year, ( Jan 2019) I felt led to share it again on the Prophecy News 444 website under my old YouTube channel name “Hi Cee”.

Presently, I never post any sort of prophecies on prophetic websites, except a few on my very small My Beloved I Am YouTube channel and my previous Hi Cee channel. I just felt not many were listening. However, since I came across this prophetic word today from David Compton posted on your website, which was so similar to the word I received from the Lord, I feel the Lord is now bringing this to the Body Of Christ’s attention right now. It certainly has gotten my attention and I am going to be praying about this now.

I really have been feeling that we are at a pivotal moment on God’s timetable.

Well for what it’s worth, wanted to share this with you.

David’s Of The Hour & A Changing Of The Guard

As I heard it from the Lord.

When I first received this in 2005 I didn’t fully understand it or understand the magnitude of it. But I now feel it is for us at this time.

I pray it blesses and encourages you!
“DAVID’S OF THE HOUR”

I am raising up my Davids in this hour. I have been preparing them, steadying them, rooting them in Me.

They are like steel. No, they are like titanium. They will not only use the slingshot effectively, but these that I am raising up, will also cut off the heads of Goliath in the Land. Sharply and decisively. They are indestructable, unaware of the fray around them.

They do what they are supposed to do. What they have been born to do.

Nothing can stop them. Many consider them violent.

They care not what people think of them.

They only do what their Father asks them to do.

They are lightening rods in the hand of the Lord.

They are a prized possession.

They cannot be stopped.

They devour all that is in their path.

Woe to those that try and oppose them.

Those that oppose them are annihilated without mercy.

They are hated with the most perfect hatred.

They are hated for their single- minded devotion to the Lord.

But they are steadfast. They are not moved.

Who can withstand their assault? They trample upon their enemies.

They are sucessful in all they have been called to do.

They are given the Spirit without limits. Who can stand before them? Who can oppose them?

They are victorious and mighty.

They have been prepared for the hour at hand.

They are deadly in their accuracy.

Does not His word come to pass as it is written?

All that has been written willcome to pass.

Look and see the Holy ones who stand on the mountain of the Lord.

They are coming. The Davids of the hour”

“CHANGING OF THE GUARD” prophesy from the Lord

“I am doing a changing of the guard says the Lord. I have thrown down the guantlet.

No more will those who stand in my pulpits offer up strang fire unto me.

No longer will they speak with polluted lips, representing Me, speaking my Holy words any longer, as I am removing them.

I am cutting them down and replacing them with a new generation.

These are My people I am putting into positions of authority. MY AUTHORITY.

My servants have been prepared in the dark and lonely places.

They have been thru the refining and purging fire of My dealings.

They serve me with their whole heart.

These are My Davids and their only desire is to serve Me alone.

These are the ones I am placing in My positions of authority.

I have spoken say the Lord.

These are the ones who stand and say, “who will defy the armies of the LIVING GOD?”

These are My representatives. Their lives are not their own.

The others are play-actors who pretend to be My servants, but are not.

These I will remove.

Many will not make it thru My purging fire. They will be cut down and their disciples also who follow after them.

Consider carefully the Word of the Lord.

No longer will a man stand in MY HOUSE and speak MY HOLY WORDS and say thus and thus, and it will not be from My lips.

I will cut them down.

You will see with your eyes, that I AM is among you in your midst. Then My church WILL KNOW that I mean business.

I have held My patience, but now is the time for My sword to be wielded throughout the land.

I have put the two- edged sword in my servants hands, and they will wield it with great accuracy, as I AM in them, and they shall do exploits.

Because they KNOW ME. They that KNOW their God, they shall do exploits.

And so they shall.

For him who has ears to hear, hear the word of the LORD. My servants hear, and they do obey”. 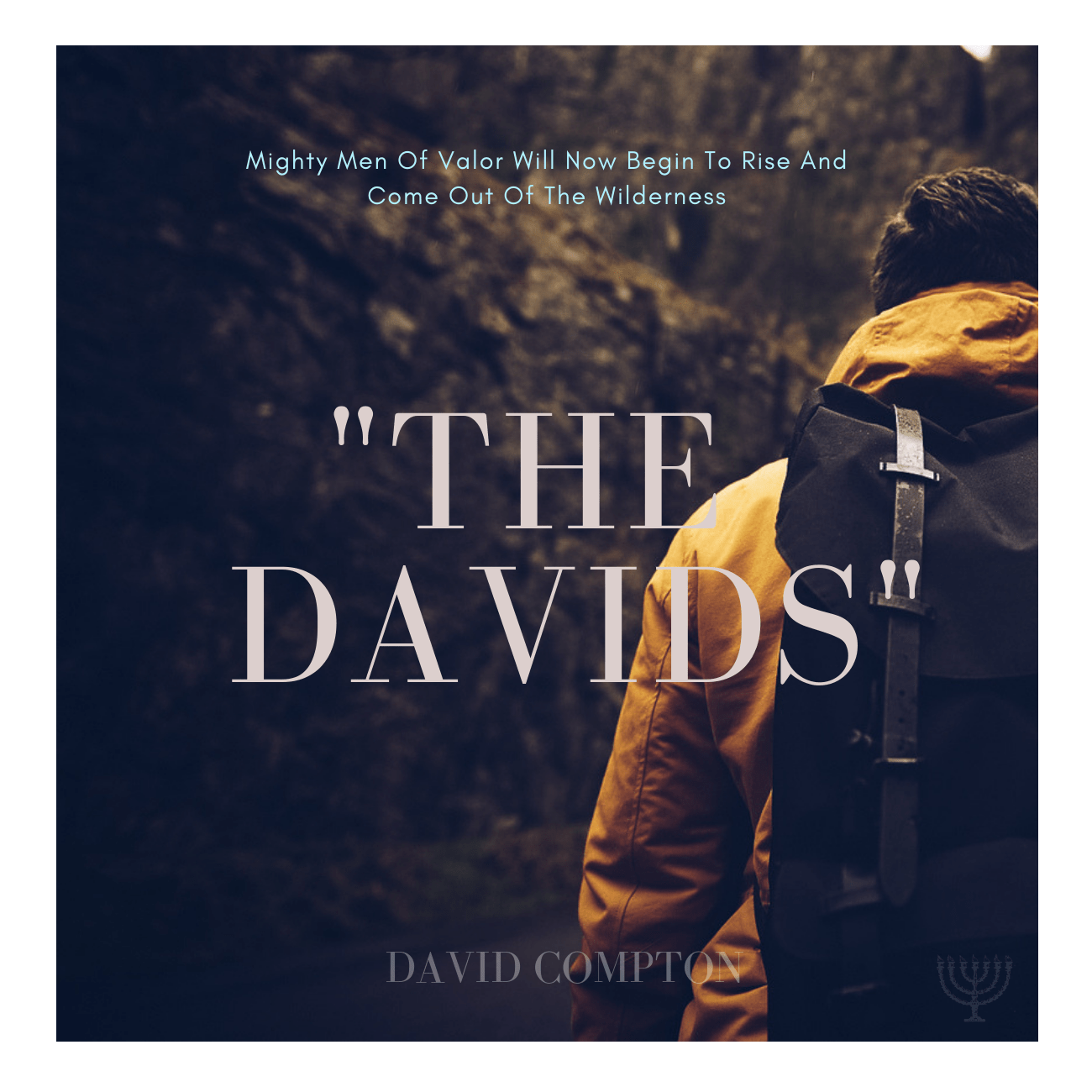 “…only those that have been through the fire of afflictions will be part of this end time ministry. They have been as gold tried and refined in the fire (and just when they thought that they may be ready for service, the Lord has placed them back in the “oven” for more refining). “