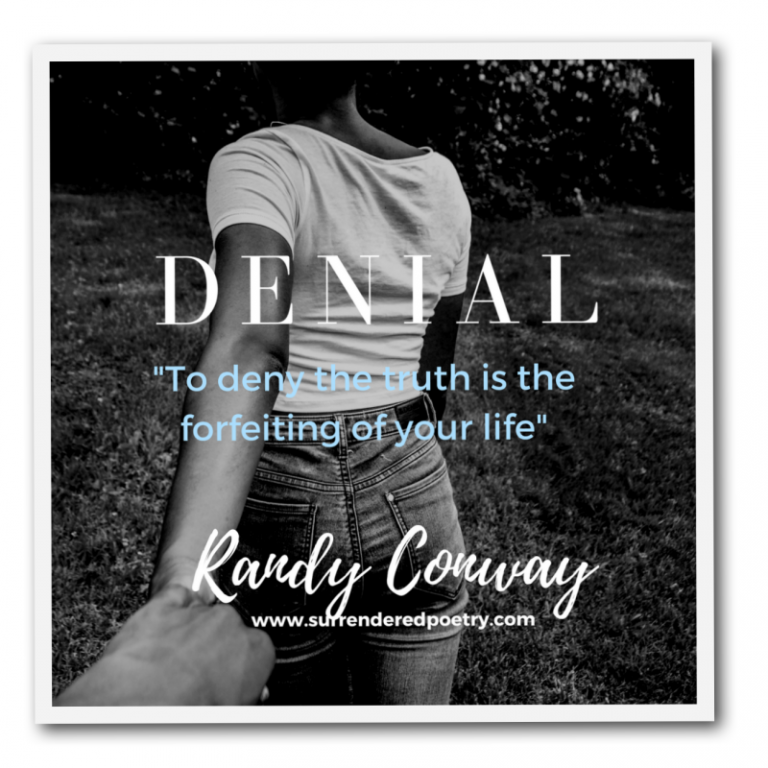 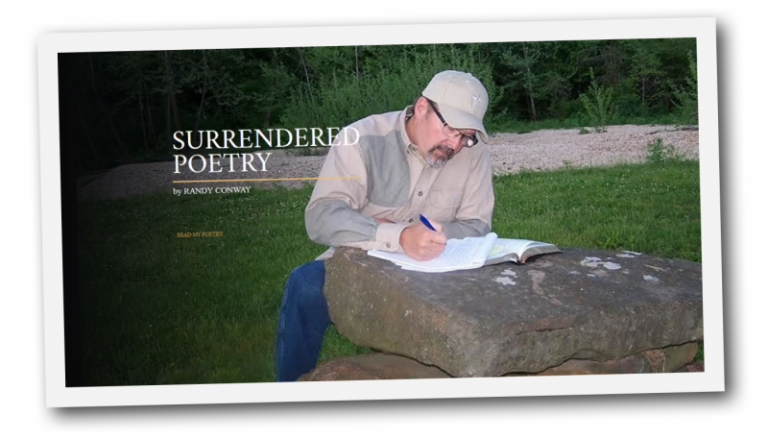 Those who walk in the company of denial
Will fall in the face of the coming trials,
Those who abide in the Truth will stand
Unmoved by the enemies’ evil plans.

A proverb states that the wise man sees trouble from afar
While the wise are seeking refuge the fools just wish upon a star.
The wise receive a warning and by lies are not beguiled,
While fools will scoff the warning holding on to their denial.

Scoffers have always rejected the warnings of the Lord
Mockers killed the prophets and crucified the Living Word.
Today they mock the Watchman who warn of our downward spiral
Bringing judgment on themselves; it’s the fruit of their denial.

To deny the truth is the forfeiting of your life
Because Jesus is the Truth, you are denying Jesus Christ.
The fool believes that Truth is bent to suit his style
But a day of judgment is upon us when the fool regrets denial.

Awakening to the hour in which we live we must seek His face
Crying for forgiveness and praying for His grace
We must continue in our warnings even when reviled
Praying all will trust in Christ and abandon their denial.

Those who abide in Truth, with Jesus they will stand
Prepared for battle in the armor of God against Satan’s evil plans.
For those who march against the Truth in the company of denial
There will be no Rock on which to stand and they will fall in the face of trial.

These words are not written to hurt or to condemn
They are but a warning before opportunity ends
For even the elect may be deceived by listening to Belial
And the result of great delusion is to cling unto denial.

The Watchmen shout the warning call
It is a teaching and a message for us all
Why do they warn of coming crisis?
Because Satan has already set his traps and cunning devices. 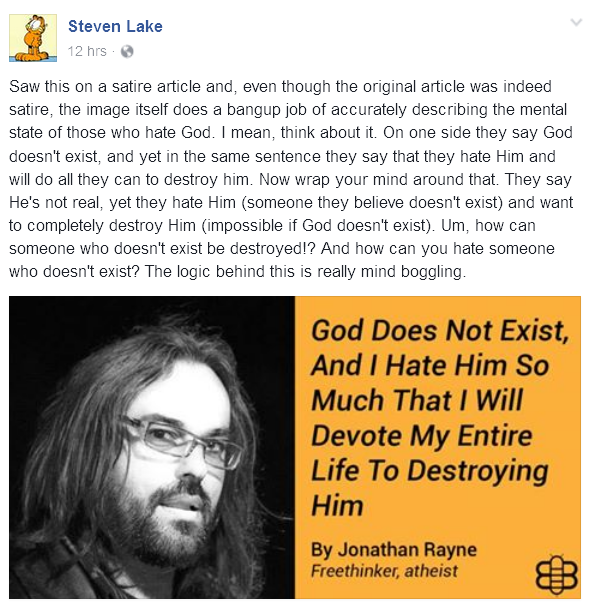 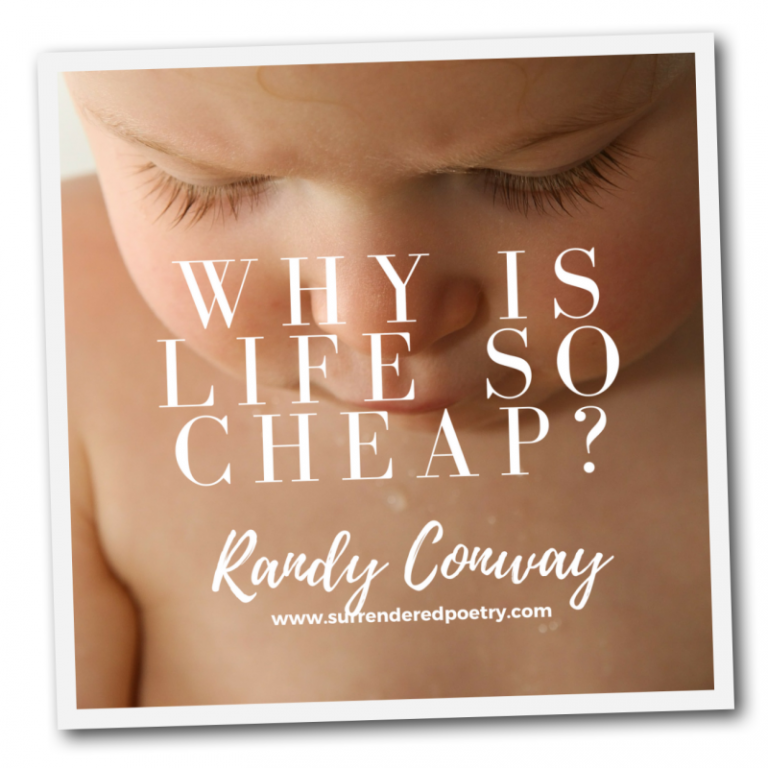 Why is life so cheap?

How have we come to this, is life so cheap?
Are children garbage dumped in the street?

Who will help to save the babies
From Molech and the arms of Hades?

The Elite followers of Satan ignore the price
That God will demand for their child sacrifice.

Is there a champion among the sons of man;
Who will stand in the gap against Satan’s plans?
Will the abortionist continue to wield his knife;
Will the Luciferians continue offering sacrifice?

The people of God pray, “I lay me down to sleep”,
When we should be begging for mercy at Jesus feet.

Never has the call for repentance been so great,
Never has the hour been so late.
Satan and his followers have now intensified their attack,
The innocent will pay if God’s people continue shrinking back.

“Please help the children” is what I pray,
“Keep them safe by night and day.
Take away the pain and dirt,
Kiss their sores and heal their hurt.”

Father forgive us for being a people who no longer blush and are obsessed with sin.
We cry out in repentance seeking for forgiveness before Your patience has reached its end. 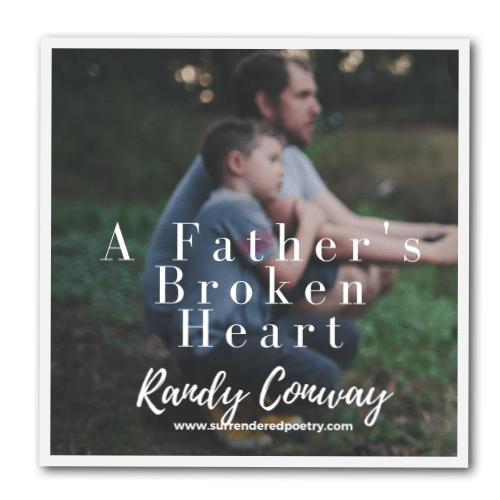 A father’s heart is broken as he hears his children cry
Their mother is near panic in fear that they will die.
“Daddy I am hungry,” the children say before their sent to bed
And the father’s barely holding onto sanity from the pounding in his head.

It is not from lack of caring; he works hard everyday
They had a comfortable living and received a decent pay.
Now his wife is blaming him for the pantry being bare
And the fighting is wearing on all of them as their tempers flare.

There is little food that can be bought and his check won’t even buy some bread
They both wonder how much longer they’ll have a roof above their heads.
Even if he is fortunate enough to continue working, what will it avail?
The entire economy is crumbling, the system now has failed.

He didn’t heed the warnings; he thought they were given by merchants of fear
And now those things of which they warned are not coming, they are here.
He thought it silly to make any preparation
Like many others he thought warnings just to be sensation.

The temperature is getting colder and without power there’ll be no heat
And in three more days they won’t even have a cracker left to eat.
How can the power be off? He thinks, “I always paid my bill.”
His wife must take medicine but the drug store hasn’t got her pills.

Yes this father’s heart is broken as he hears his children cry
There are moments when he thinks it would be better if they died.
They cannot leave because they haven’t any gasoline for the car
And yesterday he heard some news about a giant passing star.

Is that true, he wonders, because he’s now afraid not to believe.
How can he protect his family from a cosmic siege?
In fact his fears for his family are growing by the minute
And the ability to remain safe has far surpassed its limit.

The children can longer go outside for the neighborhood is not safe
A father’s heart is broken because his family is in this place.
A little food and a little water a little light and a little soap
These are precious commodities and the only thing more rare is hope.

Then a soldier comes to his door and asks to speak with him
He tells the father they are saved and a bus will come for them.
They family cries tears of joy for the children will get to eat
And they won’t die from the winter cold; they will have some heat.

They all pack their bags waiting for the bus in anticipation
When it arrives they quickly board without hesitation.
Their destination is unknown to them; but they don’t really care
This appears to his broken heart as an answer to his prayers.

Of course he never was one much for praying but he had been as of late
In fact just like he did the watchmen, most preachers he would berate.
But now things will be ok for to the rescue has come the State.
As the bus arrives at the FEMA camp he soon will learn their fate.

The family has been separated, the children from the parents
This facility is not what he imagined; it wasn’t at all apparent
That the children would be sent away to undergo education
And that even he and his wife would have to live in separation.

Every night his mind replays the words that he so long ignored
The words of the prophets and the watchmen as they implored
Warning good men and fathers to seek the God of all creation
Preaching we need repentance and the wise make preparation.

None have left this camp; none have returned to their homes
And in the Oval Office they have carried in a throne.
There is no one to represent those who have been interned
And a father’s heart is breaking as for his family he yearns.

This story continues to get darker and there is more that could be told
But you must seek the Truth for you today for time will not hold
Time marches ever onward and every day the prophecies unfold
May the fathers heed the warnings and the children be consoled.

“My Hand Will Lead You” A Prophetic Word To Carla Smith

When A Nation Forgets God