First, at the beginning of June,  there was so much internet buzz about a giant meteor going to strike our planet that NASA was forced to issue a statement saying that  “no asteroid or comet currently on a collision course with Earth”, and that “no large object is likely to strike the Earth any time in the next several hundred years”  Read more about that article here  http://bit.ly/1Ircyb6

Then, in the middle of June, we hear about NASA teaming up with the National Nuclear Security Administration to figure out a way to use nuclear weapons against asteroids.  Didn’t they just admit that nothing would strike the earth in several hundred years? The two agencies NASA and the National Nuclear Security Administration have surveyed cosmic debris and designed rocket interceptors and run supercomputer simulations to see if a nuclear blast could nudge a large asteroid off course.

Didn’t they just admit that nothing would strike the earth in several hundred years?   Read more about that here , http://bit.ly/1Ircyb6

NOW, The European Space Agency had invited astronomers, physicists, nuclear engineers and mathematicians from some of the world’s top institutions to discuss the  possibility of a space rock smashing into Earth.  The scenario: an asteroid up to 1,300ft in diameter – big enough to cause epochal damage hurtling towards Earth. Policymakers are discussing whether to try to blow it up or move it, and whether deflecting it would make the rock more likely to land on them…

In March of this year,  Efrain Rodriguez inspired us to research this a bit more.  He had a open vision of an asteroid hitting at night hitting around Puerto Rico area causing a gigantic tsunami off the east coast of the United States.  After looking into this further, we discovered MANY people have had similar dreams.  They all had something in common.  1. The waves were hundreds of feet tall.  Many described them as being as tall as a skyscraper in a big city, ….and 2.  The tsunami was always near a coastal city on the east coast of the United States.

Don’t you find it interesting that “Asteroid Day” is a global day to protect Earth from asteroids. held on June 30, 2015  Do you think this holiday this year is an excuse or cover up to not alarm people?  Is this mountain size rock the one people are seeing in their dreams, or do you think there is another bigger one that we don’t know about? 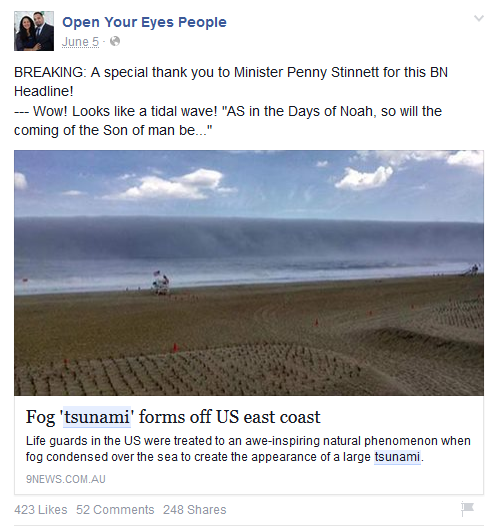 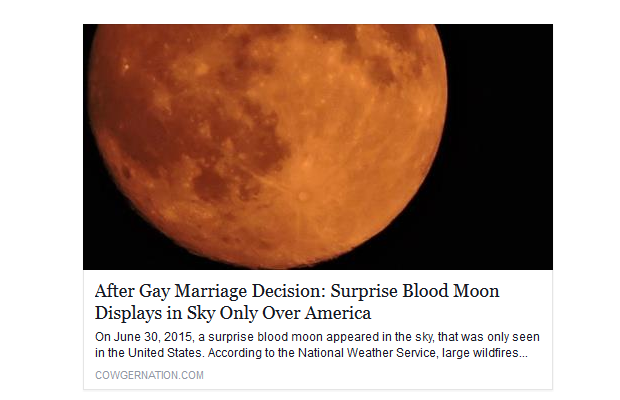 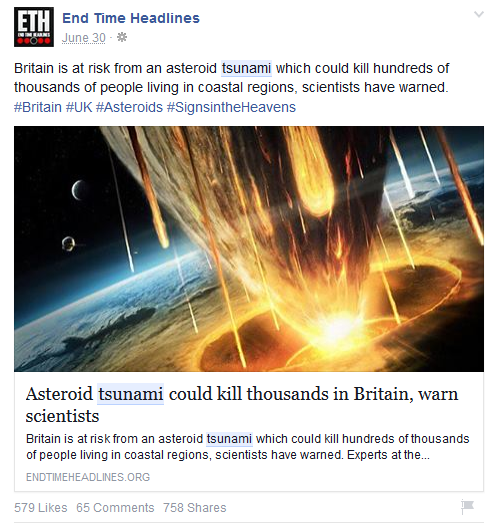 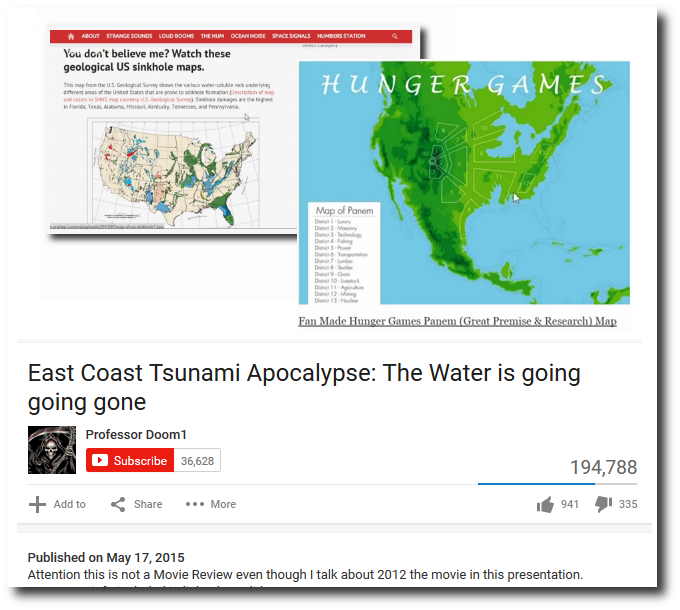 An interesting video on extracting water and resulting sinkholes.  Youtube 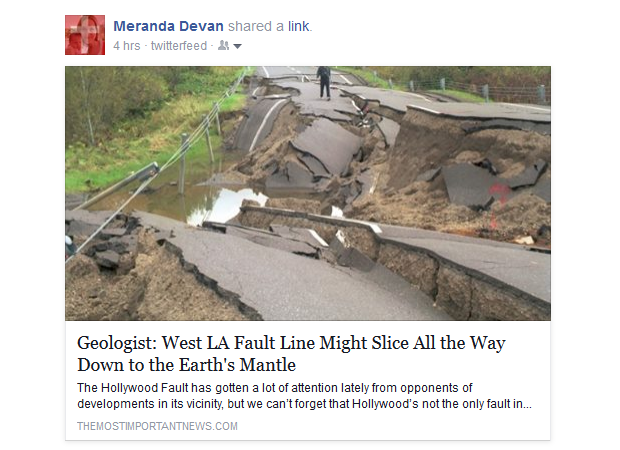