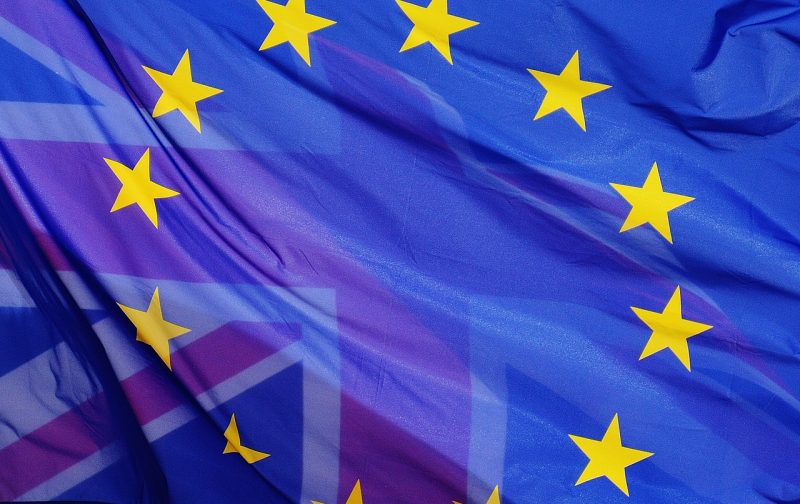 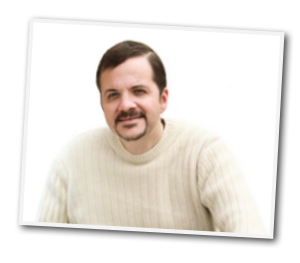 Has the next Lehman Brothers moment arrived?  Late Thursday night we learned that the British people had voted to leave the European Union, and this could be the “trigger event” that unleashes great financial panic all over the planet.  Of course stocks have already been crashing all over the globe over the past year, but up until now we had not seen the kind of stark fear that the crash of 2008 created following the collapse of Lehman Brothers.  The British people are certainly to be congratulated for choosing to leave the tyrannical EU, and if I could have voted I would have voted to “leave” as well.  But just as I warned 10 days ago, choosing to leave will “throw the entire continent into a state of economic and financial chaos”.  And “Black Friday” was just the beginning – the pain from this event is going to continue to be felt for months to come.

The shocking outcome of the Brexit vote caught financial markets completely off guard, and the carnage that we witnessed on Friday was absolutely staggering…

-The Dow Jones Industrial Average plunged 610 points, and this represented the 9th largest one day stock market crash in the history of the Dow.

-The Nasdaq was hit even harder than the Dow.  It declined 4.12 percent which was the biggest one day decline since 2011.

-Thursday was the worst day ever for the British pound, and investors were stunned to see it collapse to a 31 year low.

-Friday was the worst day ever for European banking stocks.

-Friday was the worst day for Italian stocks since 1997.

-Friday was the worst day for Spanish stocks since 1987.

-Japan experienced tremendous chaos as well.  The Nikkei fell an astounding 1286 points, and this was the biggest drop that we have seen in more than 16 years.

-Banking stocks all over the planet got absolutely pummeled on Black Friday.  The following comes from USA Today…

Top U.S. banks also suffered from the Brexit fallout, although not as badly as their British counterparts.

-Friday was the best day for gold since the collapse of Lehman Brothers.

-George Soros made a killing on Black Friday because he had already positioned his company to greatly benefit from the Brexit vote ahead of time.

But please don’t think that “Black Friday” was just a one day thing.  As I warned before, the Brexit vote “could be the trigger that changes everything“.  And if you don’t believe me on this, perhaps you will listen to former Federal Reserve Chairman Alan Greenspan.  This is what he told CNBC on Friday…

“This is the worst period, I recall since I’ve been in public service,” Greenspan said on “Squawk on the Street.”

“There’s nothing like it, including the crisis — remember October 19th, 1987, when the Dow went down by a record amount 23 percent? That I thought was the bottom of all potential problems. This has a corrosive effect that will not go away.”

The U.K.’s Treasury itself reported that its analysis showed the nation “would be permanently poorer” if it left the EU and adopted any of a number of likely alternatives. “Productivity and GDP per person would be lower in all these alternative scenarios, as the costs would substantially outweigh any potential benefit of leaving the EU,” a summary of the report said.

This threat even extends to the United States.  CNN just published an article that lists four ways the U.S. could be significantly affected by all of this…