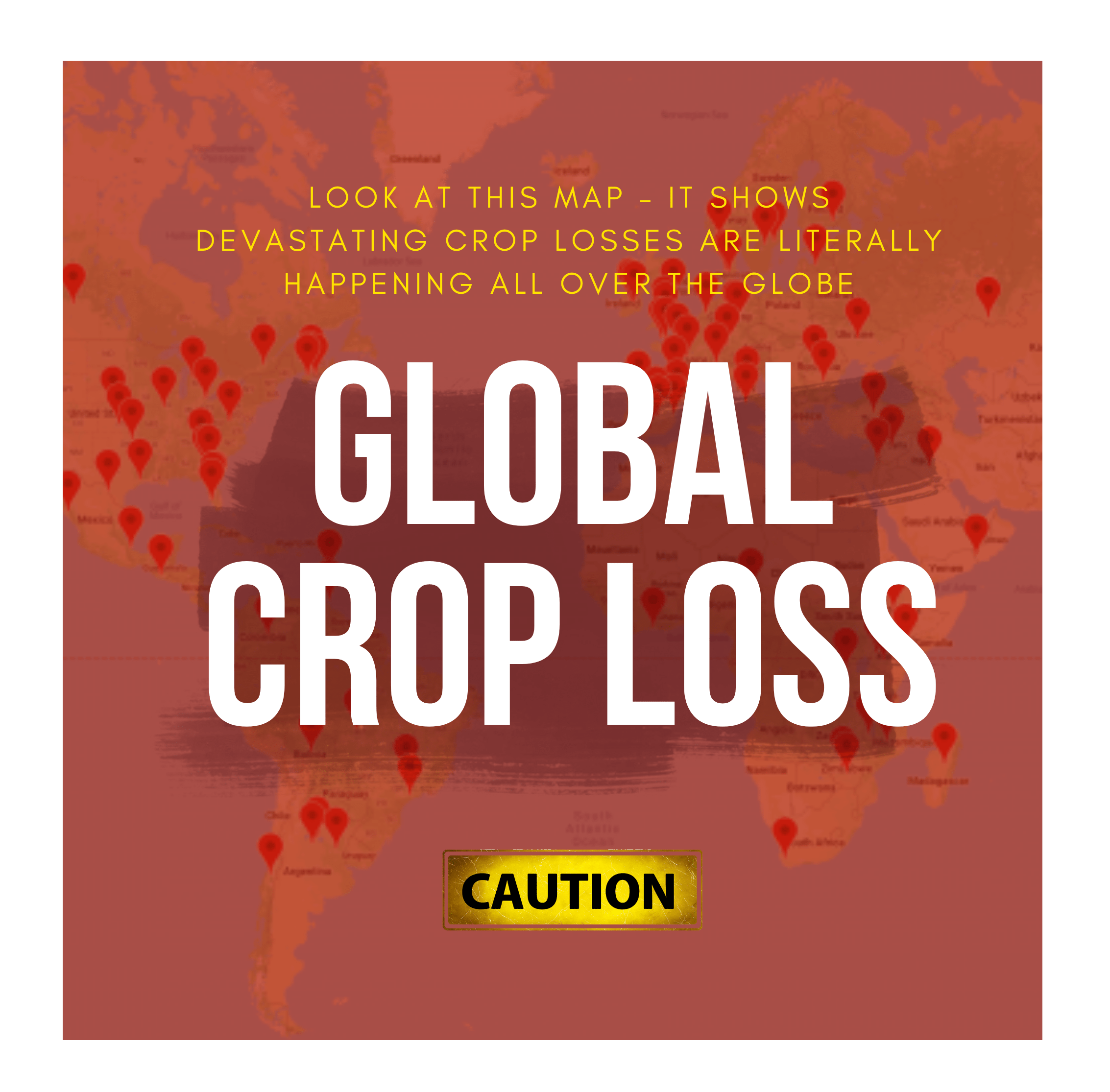 Let me warn you right up front – the information in this article might freak you out. If what some experts are telling us is true, a global food crisis appears to be inevitable. Even during good years we have a really difficult time feeding everyone on the planet, and now a major climate shift appears to be happening. Our sun has become exceedingly quiet, and many experts believe that this is a sign that a solar minimum is now upon us. Of course we have seen solar minimums happen quite regularly in the past, and if this is just a normal solar minimum then conditions should begin to return to normal after a couple of years. Unfortunately, evidence continues to mount that we have entered what is known as a “grand solar minimum”. In fact, Professor Valentina Zharkova says that what we are facing is a “super grand solar minimum”, and if that is true we are going to be facing climate chaos like we have never seen before. During previous “grand solar minimums” the globe was gripped by devastating famines and vast numbers of people died. Could a similar scenario potentially be in our future?

Ice Age Farmer has compiled a “Grand Solar Minimum Crop Loss Map” which you can view right here, and I appreciate our friends at ANP for pointing it out to us. Ice Age Farmer’s map shows that there are literally dozens of locations all over the globe right now that are reporting significant crop losses, and this is really unlike anything we have ever seen before. Some parts of our planet are dealing with horrific drought, but in the middle of the United States it just won’t stop raining. In some areas of the world it is too cold, while others are experiencing record heat. Everywhere we look we see extremes, and the behavior of our sun is the primary reason this is happening. 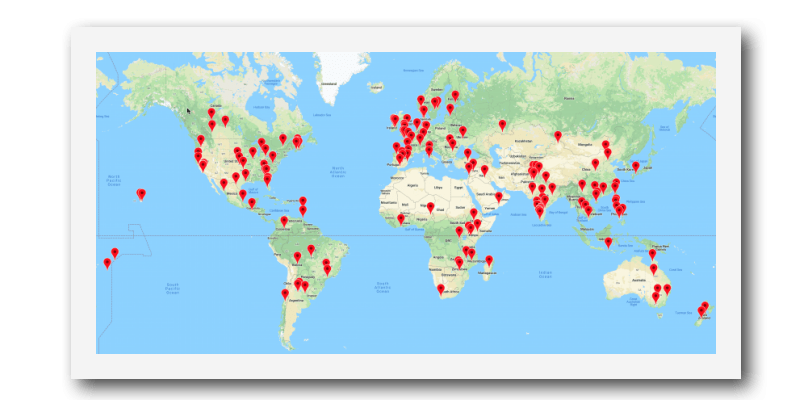 Last November I warned that we could be facing one of the coldest winters in modern times, and that is precisely what happened. Back then top scientists were warning us that a solar minimum had arrived, and since that time the behavior of the sun has continued to confirm that hypothesis…

The surface of the sun is normally a roiling, super-heated hellscape.

But Nasa images have revealed that the face of our star is looking ominously calm right now, prompting claims it’s reached a stage of its cycle called the solar minimum.

During the minimum, there are significantly fewer sunspots and its magnetic field weakens, allowing cosmic rays from outside our solar system to rain down on Earth.

The last time a deep solar minimum was in effect was the Maunder minimum, which saw seven decades of freezing weather, began in 1645 and lasted through to 1715, and happened when sunspots were exceedingly rare.

The food shortages during the Maunder Minimum were quite severe, and the global death toll was enormous.

Could we be facing a similar scenario this time around?

Actually, economist Martin Armstrong seems to believe that it could be even worse…

The Maunder Minimum created such a deep cold in Europe and extreme weather events elsewhere that what unfolds is a series of droughts, floods, and harvest failures. Historically, this leads to massive migrations, wars and revolutions. The fatal synergy between human and natural disasters eradicated perhaps one-third of the human population during the last event and this time we are crashing more rapidly than before. Therefore, we may exceed more than a reduction in population of one-third and reach the levels of the 14th century of 50%, which was also combined with the Black Plague.

Without a doubt, our planet is behaving very strangely right now, and reports of crop failures are regularly coming in from all over the planet.

Just check out these examples…

That layer of stress on the agricultural industry is only intensified when you zoom out to the international level, where farmers around the world are facing various dire situations. As one North Dakota farmer and Twitter user Jordan Gackle pointed out in a recent thread: Drought is continuing to disrupt wheat crops in Australia forcing the country to import some of its wheat from Canada. Some farmers in Canada are now reporting long stretches without rain under the hashtag #drought19. Head over to China and you’ll find that a legion of fall armyworms are spreading rapidly and devouring key grain crops.

It is becoming quite clear that food prices are going to rise substantially and that the world is going to produce a lot less food than it normally does this year.

And as I noted earlier, we have a tough time feeding everyone on the planet even during ideal conditions. Sadly, this even includes the United States…

So what will things look like if global food production drops 10 percent, 20 percent or even more?

We have never had to deal with anything like this in modern times, and meanwhile the population of the planet has grown from 1.6 billion in 1900 to 7.5 billion today.

We have entered the time of “the perfect storm”, and we are going to start to witness things happen that many people would consider to be unimaginable.

I truly hope that things will not be as bad as some of the experts are suggesting. But as far as crop failures are concerned, we don’t have to speculate. They are happening right now all over the planet, and that means that global food supplies are going to get tighter and tighter in the months ahead.