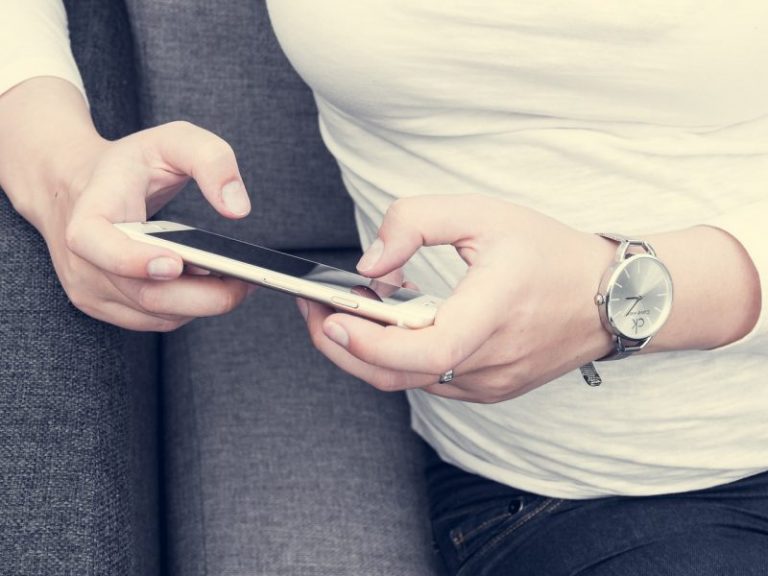 When it comes to religious discussions, have you noticed that it is the atheists who are usually asking the questions? Most often Christians are on the defensive and don’t even think to ask hard, piercing questions that would challenge the very basis of what an atheist believes.

There is a perception out there today that it is atheists and skeptics who have the intellectual high ground when it comes to matters of faith, logic, reason and science. Christians are commonly portrayed in the media as basing their beliefs on “blind faith” without having any evidence to back them up.

The reality, as many of you already know, is the complete opposite of that.

But still many skeptics and atheists run around as if they are the “enlightened ones” and all the Christians are a bunch of uneducated, illiterate idiots.

Well, the next time you run into such a skeptic, take a few questions from the following list and see how that person handles them…