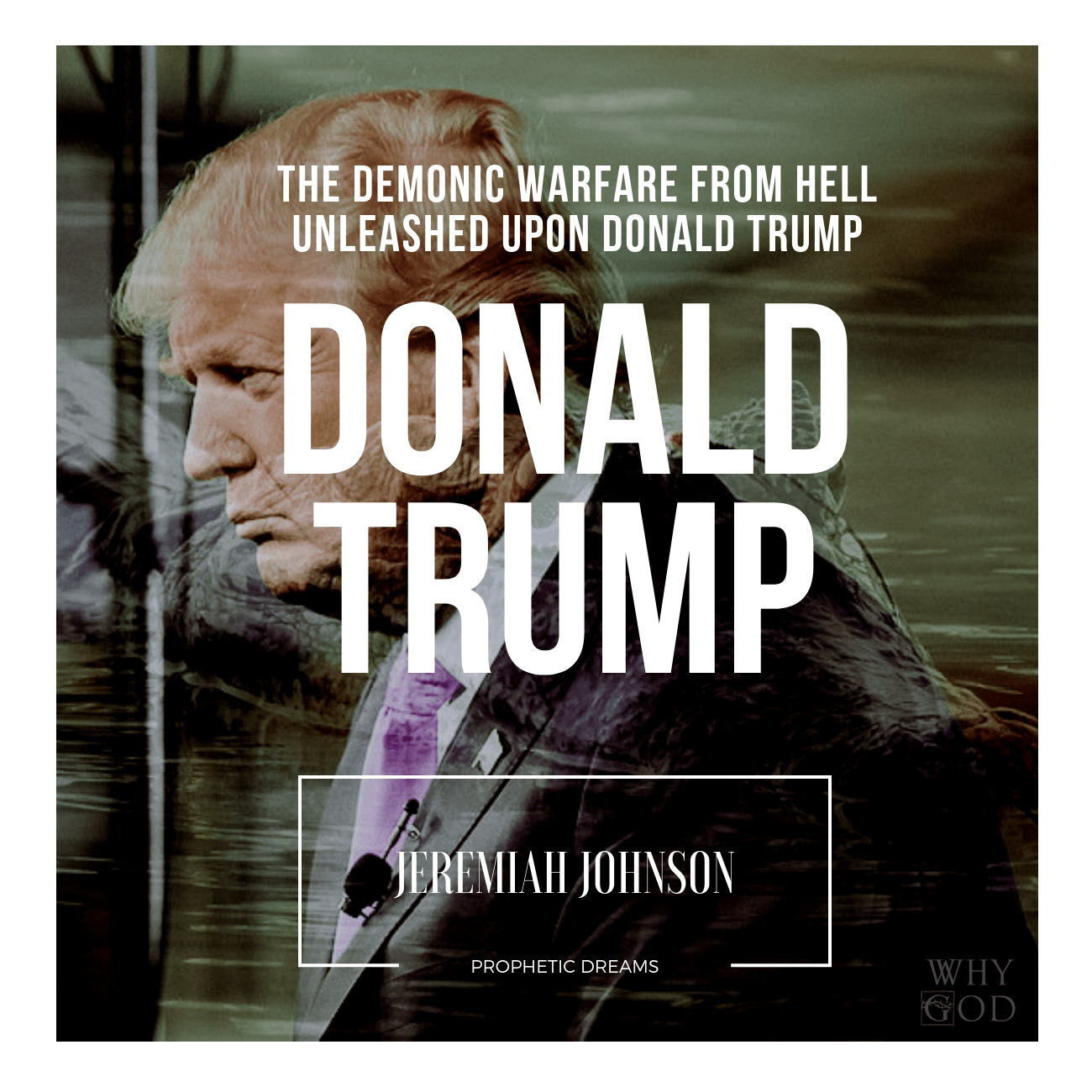 Jeremiah Johnson is with David L Smith – Lakeland and 7 others.

DONALD TRUMP AND THE ALLIGATOR SWAMP

As a nightly dreamer since the days of my youth, I honestly cannot remember the last time I had a nightmare. That all changed last night as I woke up in my bed unable to breath, my heart racing out of control, and my entire body numb and shaking. It was a terrifying experience to say the least.

In the dream, I was on a ship with Donald Trump in a swamp that was totally infested with alligators. Many of them were larger than life. However, these were not merely just alligators, they revealed themselves to me as “mercenary alligators.” In other words, they were trained to sink our ship and had no other agenda but doing so. Risking their life was not a problem for them. They had been commissioned to sink the ship and kill us.

As our ship sailed deeper into the swamp, Donald Trump was laughing with his “Make America Great Again” hat on as he steered. He continued to laugh as he would purposely plow into as many alligators as he could. “I’m going to drain the swamp!” he would yell to me on the ship.

Suddenly, I began to realize that the more Donald tried to drain the swamp, the more the swamp was going to drain him. Larger and larger alligators began to swim up and take large chunks out of our ship. We began to take on water and I knew then that our death was imminent. Donald seemed to be totally oblivious to the great danger we were in.

I pleaded with him to stop intentionally and purposely drain the swamp but it was too late. We were swallowed up into this totally demonic mercenary alligator abyss. It was a gigantic black hole. I could literally hear hoards of demons laughing and cheering. What I felt and experienced as Donald and I died together is something I will never forget.

I immediately woke up in my bed suffocating, numb, and my heart racing out of my chest. As I began to pray to get free, this is what the Lord spoke to me and said,

“Jeremiah, My people do not recognize the demonic warfare from hell that is being unleashed upon the United States and Donald Trump. Even as a wall is being built, why are My people refusing to build a wall of intercession and prayer around their President and around their nation? Yes, the borders are unsecured but they are far more unsecured in the Spirit realm than you could ever imagine. How is it that a man would see the necessity of building a wall to protect a country but My people cannot even recognize their desperate need to build a wall of intercession and prayer around their own lives and churches? How the American Church continues to sleep and slumber in these days of history has come before My throne and it has greatly grieved My heart!

I warn you Jeremiah, that as Donald tries to drain the Swamp, the Swamp is going to drain him. His heart will become hardened, his resolve will become dangerous, and the attack’s upon his life and presidency will only get bigger and bigger. This will be a result in large part due to a prayerless Church in America that has refused to pray for their President and that has ignored the demonic agendas in Washington. If My people do not begin to gather and call upon My name, great danger will come upon the shores of the United States of America, says God.