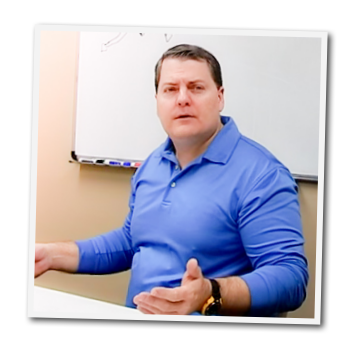 I dreamt I was going to a Christian conference in a foreign country and I had just arrived on a plane.  I was  with a group and Pastor Perry Stone was there.  As we disembarked, we were funneled through what looked like a shopping area (like they do in airports).  The terminal was hot, but as I passed under air conditioning vents, I could feel the cold air on my arms.  This stopped me dead in my tracks.  I waved my arms back and forth from hot to cold and I said to myself, this can’t be just a dream, this is real!

I ran to the front of the group to get close to Pastor Perry Stone to tell him what was happening.  I told him that this was not a dream and it is some sort of prophetic vision.  He was amazed and agreed with me.  I told him not to forget what we were seeing and this must be something that is about to come.

Next, I was in a taxi headed to the conference.  The conference was in another country set in small arid mountains.  The village where the conference was seemed very poor and their houses looked to be smooth mud homes like you would see in 3rd world nations.  The taxi driver was not sure where the exact address was and told me to walk in a certain direction.

As I walked, a woman walked past me and was very agitated.  She said, “If you are going to the conference, don’t bother.  It is a joke.  No one showed up.  There’s like 1 person in there.  Don’t waste your time.”  I continued to walk, but I did not know where I was going.  I asked a local if he knew where I should be headed, but we got to talking.  I ended up witnessing to him.  Before I knew it, it was night and I realized I missed the event.  I felt like it was all worth it since I got to witness to this foreigner.  He was dark skinned, possibly Muslim or Indian.

From there, I was back at the lobby of the hotel and I ran into Pastor Stone.  I told him that I missed the event due to witnessing to someone, and he was very happy about the gospel being preached.  He told me it was a great conference and he went over the details with me.  I ran into a couple that could not stop talking about the event and how amazing it was.  They said it was the largest event  they’ve seen and people were in “standing room only” just to hear the speakers.

It seemed that everybody who went could not stop talking about how good it was.  From there, it was the next morning.  Someone from the group needed help in their hotel room, so I went to help them.  I started to fix their mechanical problem and the mess it caused, but they left me there and they went to the morning portion of the conference.

Once again, I missed the conference, but ran into people who just went to the morning portion and said it was awesome!  It was like everyone was in a frenzy over the conference and could not stop talking about how awesome it was.  As they described what I missed, we walked into the banquet hall to see if there was any breakfast food left because I had also missed breakfast.  As I looked over the leftovers, I started talking to one of the servers there and tried to witness to him.  Suddenly, I heard someone say, “It’s lunch time!” and conference people came from all over to grab lunch so they could get to the afternoon portion of the event.  The sudden rush of the lunch crowd made the server run away to get trays of food and I did not get to finish telling them about Jesus.  I jumped in line to get food and people were only focused on eating what looked like gourmet food.

When I woke up, I thought about all I had seen and I came away with a sad conclusion.

For the past several years, I have been seeing many Christian leaders with great conferences going on.  There are many attendees who are willing to pay to travel to events, pay for tickets, and buy all sorts of learning materials.  Interviews after the events always show satisfied customers who rant and rave about how good the conference was.  The pre and post conference hype is great, but at the same time are these conferences helping people?

Are we as Christians so focused on the next prophecy meeting or the latest revelation that we forget to preach the gospel?

In the dream, the attendees were so focused on the event that they missing the fact that they were surrounded by workers and locals who had never heard the gospel.

We are having the same problem in our own church.  The people are passionate to learn, but not to serve to spread the gospel.  We keep telling the people to preach to the lost and they either don’t have the time, the ability or the passion to.  While we are all so focused on seeing end time events coming to pass, we are forgetting those who will have to go through it.  Just a thought… 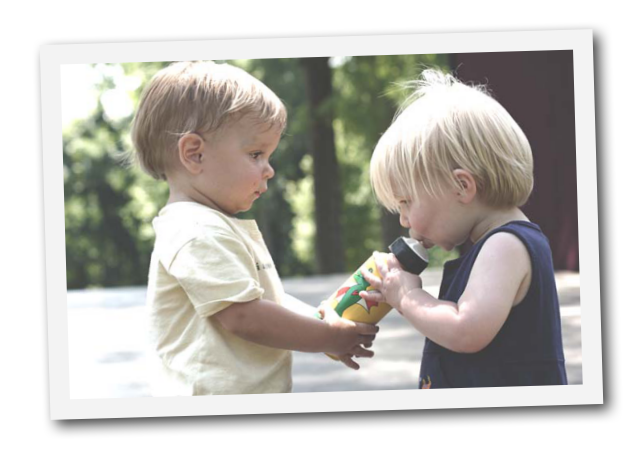 Do we truly live out the greatest commandment to love one another?  Or do we go from one teaching to another and ignore the most important commandments like Brett said?

Do we consume a lot of info, but lack in the area of spreading the word of God, and fulfilling the great commission?