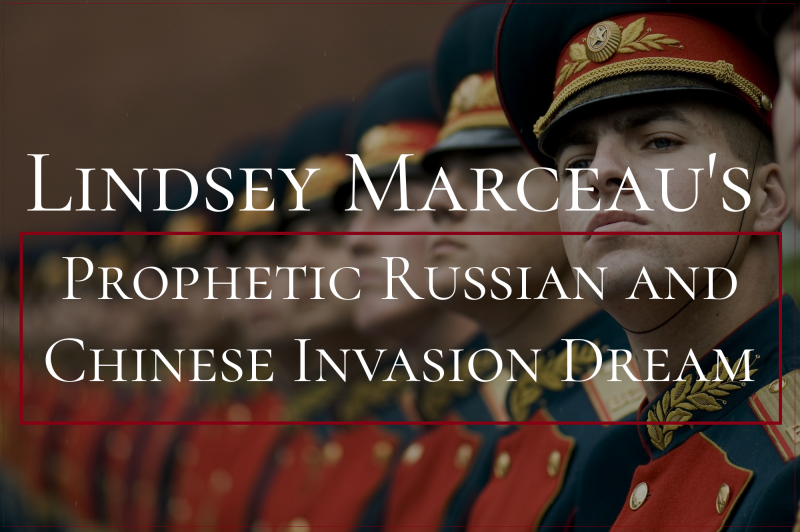 Could God speak to His believers today about events that will take place in the future? Could He be warning his people for destruction, famine and war coming to America? Lindsey Marceau has seen foreign troops enter into homes. Not just any foreign troops, but an Asian army. Could she have seen what so many others have seen, Russia and China invading the United States? 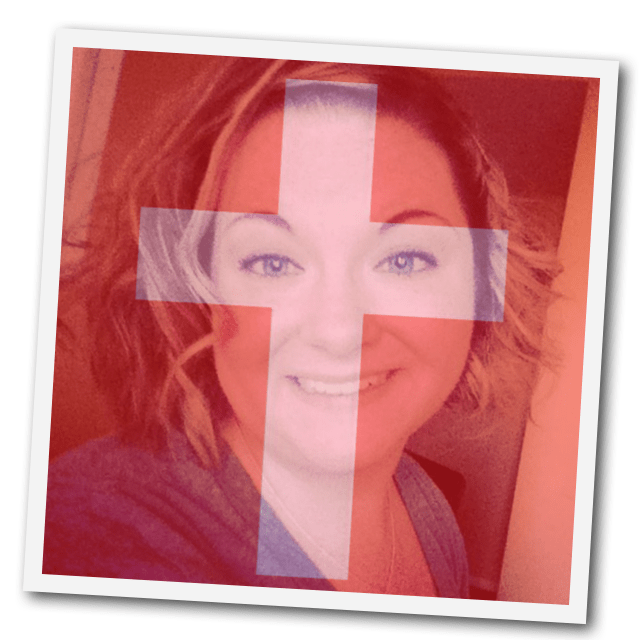 I was at home with my husband and family when Asian military barged in the house and was holding us hostage. In my dream I knew they were searching the house for something? In my dream I was focusing on the red arm badge on their fatigues. After some time, they finally let us go and left. While they were leaving I was upset asking why they were doing this? And treating us like this? Then one turned around and said in broken English “You haven’t seen anything yet. The Russians are coming.” I screamed at the top of my lungs “The only One coming for me is Jesus!!!!!!” End of dream. After some research, I believe the Asian military to be Chinese.