Reprinted with permission from The Voice of the Martyrs Persecution.com / VOMRadio.net Original Article Here  One of the […] 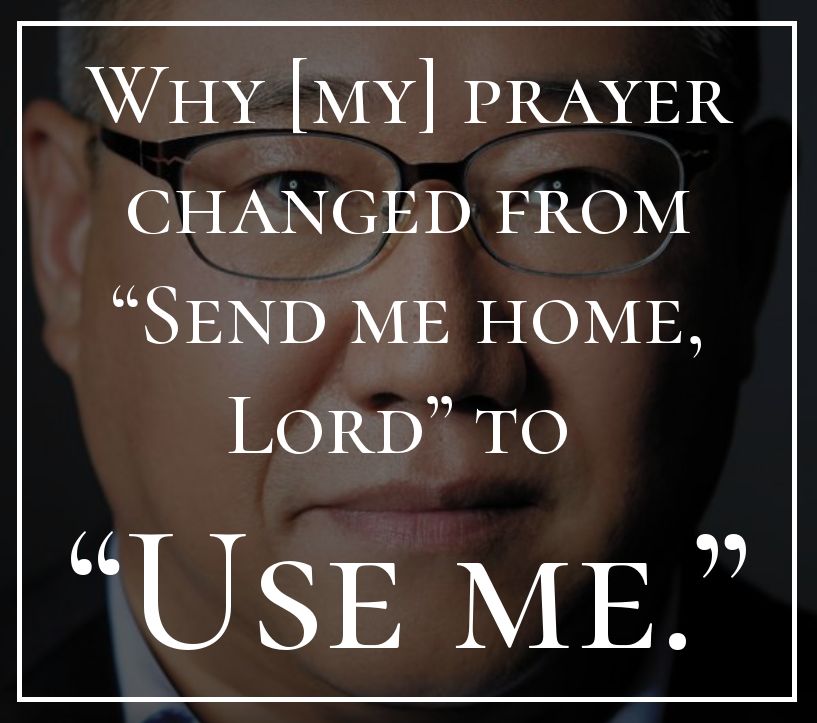