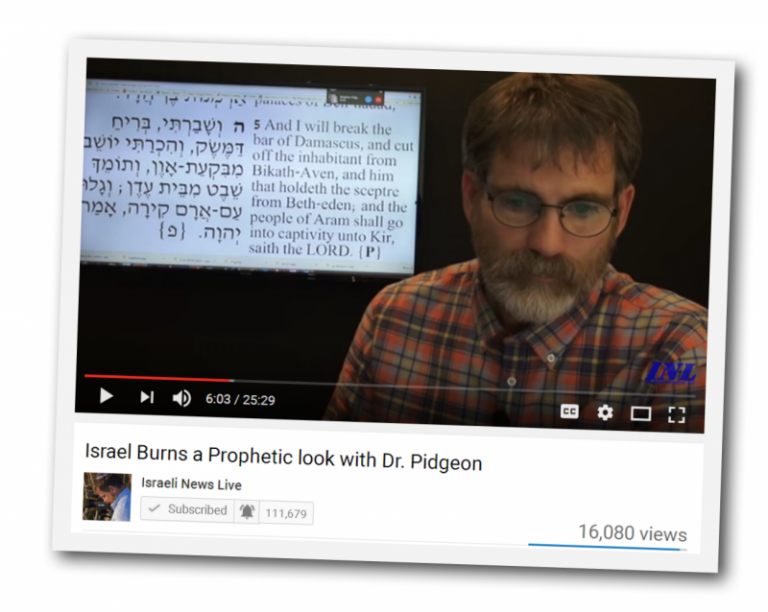 Did The Fires That Burned In Israel Carry Prophetic Significance? -Steve Ben-Nun

A new look at the book of Amos 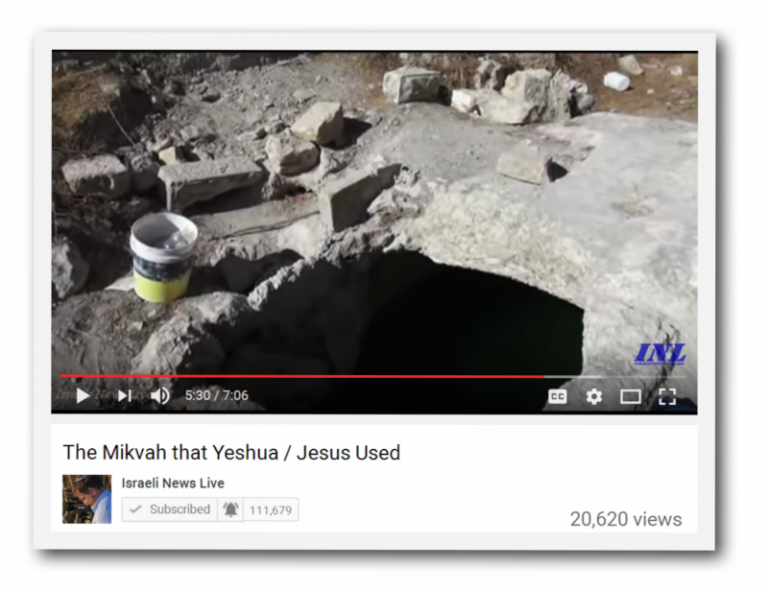 We May Have Discovered the Mikvah that Yeshua / Jesus Used. A Mikvah was used in Biblical Israel for ritual cleansing before entering the Temple or a Synagogue for service. In modern times this is where Christian Baptism comes from was the Mikvah. On Mount Zion not far from the David’s Tomb we found this incredible place. In fact this Mikvah is still in use by Orthodox Rabbis that live here on Mount Zion. See that here 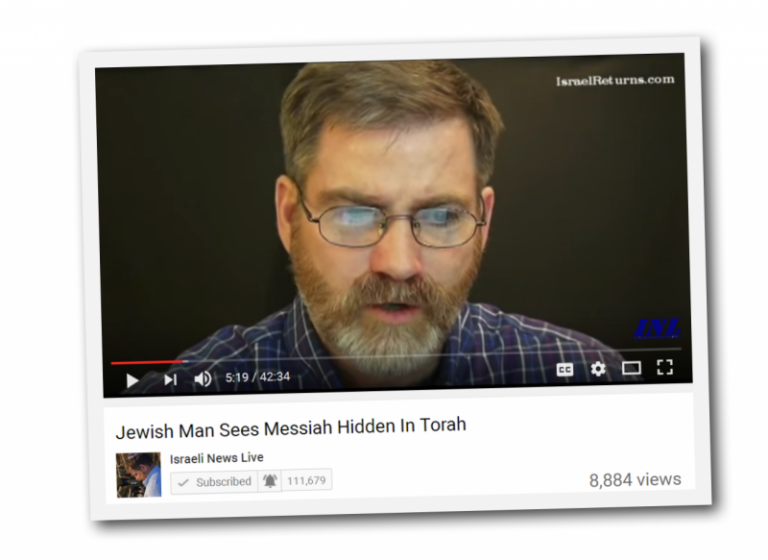 Amazing Discovery The Messiah hidden in simple stories of the Torah, who He was and who He would be. The simplest writing of Moses are so often over looked but point to us the Messiah Himself.

Hidden Truths On The Star Of David

Could Israel’s Redemption Be Hid in an Oak Tree Leaf?

The Mystery Rabbis Should Have Known

Freeing Women From The Bondage of False Doctrines

The Evidence That The Temple Mount is Jewish

Evidence of Temple Artifacts being dumped

Does Micah Prophesy Of The Return Of Moses?

Prelude To The Third Temple Coming To Jerusalem

Come Out Of Her My People

Has The Star of David Been Stolen

Why Yeshua Gave His Life

The US Is Willing To Strike Israel

The Beast and His Miracles Fulfilling In Front of Your Eyes

Modern Day Abortion Is a Repeat of Biblical History

Infrastructure For A New World Order

The Hidden Church of St James

Why Was Abortion Legalized?

How to Keep Shabbat

Don’t Hold Back On God’s Word

Prophetic Insights From The Law of Moses

Prophetic Look into The Law of Moses pt 2

God’s Opinion On The Sabbath

The Law of Prophecy

Why Was Israel 430 Years In Egypt?

How To Prepare Communion Bread

Jesus’s Prophecy of the Vatican

The Untold Story of Joseph

Orthodox Jews Looking For The Messiah

The Mystery Behind Jesus Healing The Blind Man

Moses Standing In The Breach

Psalm 83 Is More Than You Know!

United States On The Brink Of Civil War

A Warning hidden in the Tanakh for Israel’s leaders

Insights on the Book of Ruth Part 1

The Mystery Revealed in Prayer

The Son of David – Judaism VS Christianity

The Crown of Thorns Reveals the Identity of The Messiah

Israel We are A Chosen People – Yet We Lack Something

When Does Jesus reveal Himself to the Jews?

New Insights on the Exodus

The Lord’s Prayer reveals the return of the House of Israel!

12th Dead Sea Scrolls Cave- Archaeologist says find is, ‘one of the most exciting archaeological discoveries in the last 60 years.’

The Table of Nations And The Significance Of 70 – Wyman Au

The Fig Tree Parable Is NOT About Israel’s Rebirth! -Paul Benson