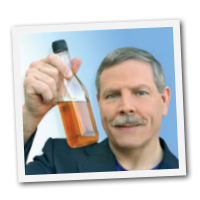 Headlines to the Fall of America!

On April 15, 2002 Prophet Leslie Johnson was given a dream.  We call it “Arafat in the Hospital.” We published it in the Prophecy Club Crusader magazine and read it on radio.

It gave several events leading to the next war in the Middle East.

The part that makes this interesting is this.  Back in 2002 Arafat was not even allowed to leave his compound much less go to a hospital.  To prophesy that he would die in a hospital was a long shot. 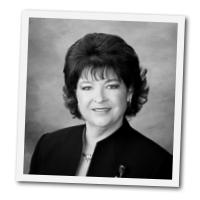 This is a guess, but this is a logical order in which they may be fulfilled.

Leslie saw that this was Dumitru’s internal revolution.  Americans became furious. They were mad at the US Government, Jews, and the Muslims.

Then I heard Stan’s voice quoting the angel Gabriel speaking to Dumitru Duduman, “It [The fall of America] will start with an Internal Revolution. Some of the people will start fighting against the government. The government will be busy with internal problems.

Then from the oceans, Russia, Cuba, Nicaragua, Central America, Mexico and two other countries will attack and defeat America.”

Leslie only heard the word Omer spoken.  She doesn’t know what “Omer” is.  It could be the “counting of the Omer,” the 49 days between Passover and Pentecost.

We understand that Omer, France leads the charge for a Palestinian State in France. And the Bible code has found it in a matrix associated with the split of Israel!

Leslie was not told what the catastrophe would be.

Later, in other prophecies Leslie was shown a large crack opens the Great Lakes Southward toward the Gulf of Mexico. Leslie was also shown a 20 story tsunami hits one of the coasts of America.

Michael Boldea was shown a great earthquake hits California.  The Golden Gate Bridge falls. Large parts of California fall into the ocean. It affects 10 states.  The earthquake is so large they have to redraw the lines on maps.

In two dreams, I was shown a series of sophisticated explosions hitting America. I was shown one explosion hits a regional bank destroying all records and back-ups causing our economy to fall.