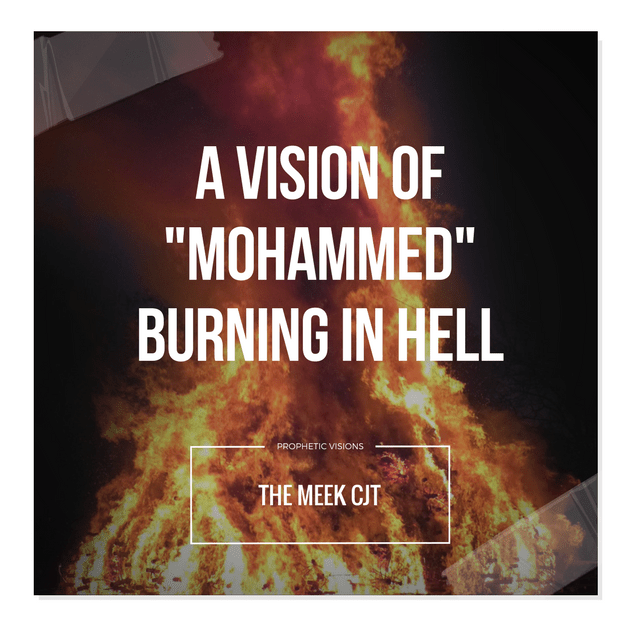 TheMeek Cjt February 28 · I have seen in a vision, the founder of the demonic religion of […] 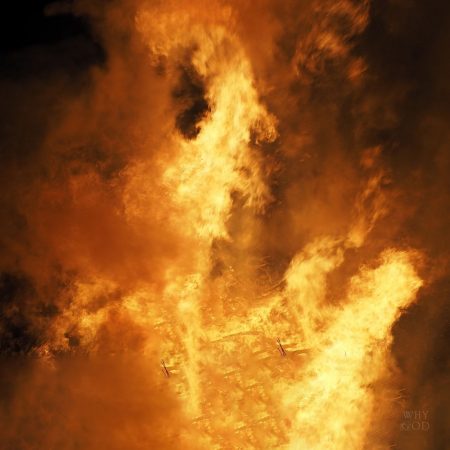 This is a testimony of a Christian who finds herself translated into hell after a prayer.  What she […] 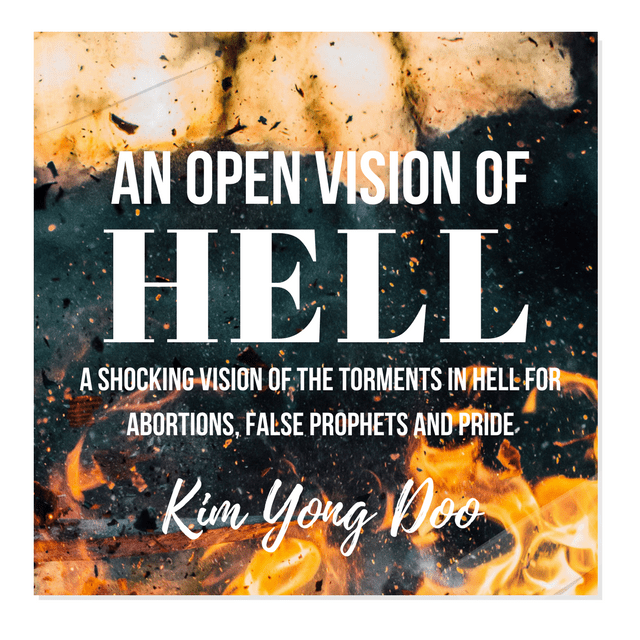 Abigail Joseph shared a powerful video on the consequences of what hell that I had to cover my mouth as I watched in horror.

Hell For Those Who Commit Sexual Sins – 6 minute video on facebook Posted by Abigail Joseph on Friday, November 6, 2015

Are you engaging in sexual sins that you have convinced yourself that are ok with God? If you are in any sin for that matter that you cannot help but indulge in here or there?

Consider for a moment that if tomorrow was your last day on earth (God forbid) you might find yourself in hell for not repenting.

Even Christians who have convinced themselves that their sins which they commit over and over again are covered by the blood. They are dead wrong.

After watching and reading countless NDE accounts of hell over the years, this has to be one of the most telling visual presentations I have seen of the pain and torture of hell.

I have come to see that there is a pattern of judgement for every sin in hell. Yeshua warns us that Hell would be as a “furnace of fire”. The reality of hell is far more than fire, it also is one of endless, forever torment.

“I don’t know where I’m going from here, but I promise it won’t be boring,”

It seems to me like Bowie, along with most of the world assumes that hell might be something that resembles a horror film, – something they could endure, and at the same time would be pleasurable.

There never has been a seriousness within the church for sometime about the topic of hell, so shouldn’t surprise us that the world is unconcerned with where they may end up when they take their last breath. The reality is most people don’t give God a second thought until something shakes their bones awake of the reality that their life is held on by a few cords that could be cut at any moment.

For those who get a life threatening illness, I often wonder if it was a second chance by the Lord for them to contemplate giving Him a second thought as their life comes to a close. What we don’t realize, is this life is just a sheer moment in time. Gone in fractions of a second according to eternity. What we choose in this life will be reflected in eternity.

Some of the most famous visions of hell come from Mary K Baxter, who saw hell in a vision. I remember reading her book Divine Revelation Of Hell for the first time in the plane on my way home from a visit, and what I read stayed with me for years. She saw homosexuals chained together walking through liquid lava. She saw witches in hell cramped into tiny firepits with grates over the top. She was given a full tour of both hell and heaven, and what she saw was powerful. She mentioned that Jesus told her that a large percentage of Christians don’t believe in hell.

Hell Isn’t For Real…. Or Is It Proven Medically?

I would imagine that many people who read this article are intrigued, but shake their head in disbelief.

All a matter of the mind, or is it?