More news has just come out with talks about Israel’s land being divided.  Now a meeting for […] 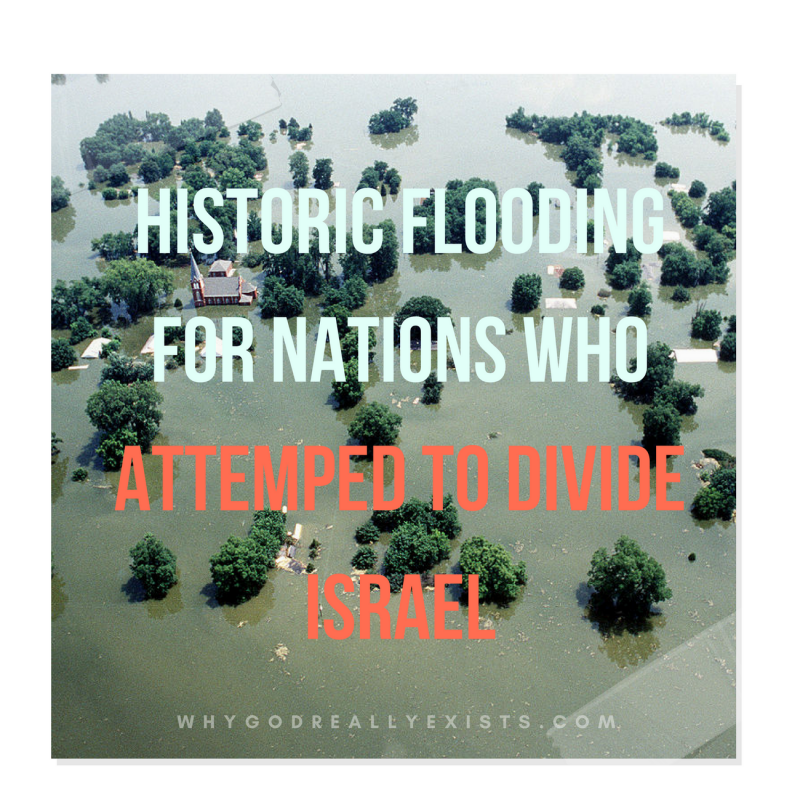 END_OF_DOCUMENT_TOKEN_TO_BE_REPLACED

ANOTHER Fingerprint Of The Judgement God?  The Cornerstone Of The Holy of Holies May Be Connected To The […]