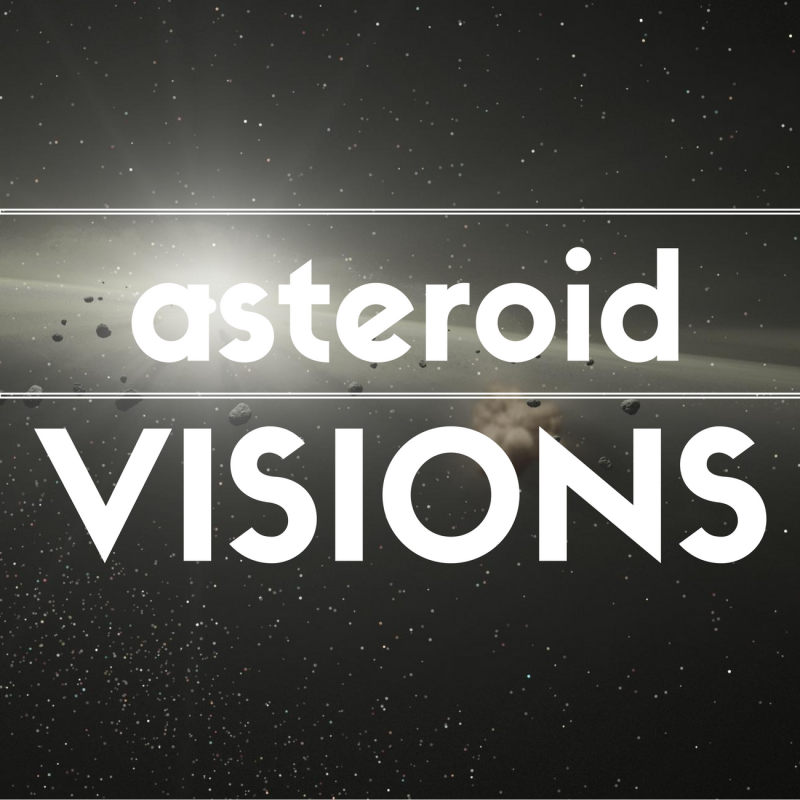 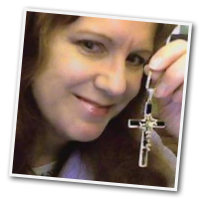 The first vision I had when Apostle James and I were praying, I totally have no ideas about, so I am bringing it to you, James without any explanations. I was in outer space. I saw a large Angel on fire with white Flame , a white glowing Flame . It was on fire but it was not being consumed by fire and I saw this in profile. Then it hit like an invisible force field in outer space and as this Angel struggled to go through this force field, the angel transformed into a bird on fire. It was the head of an eagle that the angel was transforming into. As it went through the dimension or force field into the other it was transforming into a huge on fire eagle. But it was pure white fire it was glowing it was like a small white dwarf Sun. As the Eagles head emerged as larger then the original angel I had a flash to another scene of a pigeon pecking after its food like in a Park. I don’t know if this was a distraction of Satan or if this is meaning something. I am not meant to interpret this one or the others. Then back to the eagle on fire in outer space I could see the transformation from the beautiful angel to this bird of prey Majestic bird. The angel’s wings were burning away to be replaced with the body of the eagle the white light is very intense and the eagle works to pull itself into the new dimension working like a chick coming out of the shell working, working pushing itself through. It is almost through.

Second vision , 5/9/16
I was standing outside some kind of installation. I could see razor wire. I could see very high fences meant to keep people in and very dangerous spikes so that you couldn’t touch the fence and as I was focusing on the fence the distance was blurry. But I could see tents and I could see people walking about. It came to my mind that this was the FEMA camp. All of a sudden I saw a nuclear bomb a small local one dropped on the camp then two others followed. Then I was flying above the camp and I saw the wave of radiation just incinerate every man woman and child. I was from a distance but I was horrified. 3 nuclear bombs dropped on purpose on innocent people.

Third vision 5/9/16
I saw a beautiful angel with wings spread wide huge beautiful wings but as I got closer I saw Thorns all over the angel or maybe barbed wire all wrapped around the angel. And I also saw areas of dirt that are spots on the angel making it dirty. Then I saw that it was near some kind of water (Maybe an ocean) and waves were coming in these waves brought in polluted water with oily foam and there was black particles in the foam and this was washing up on the beach. This waves in waves of dirty, dangerous polluted water was washing up onshore from underneath the dirty angel. I saw the source of the black specks that were in the foam and it was an asteroid that was black and elongated. My vision back tracked and I saw this large object may be a planet that broke apart. It was a very Black Planet or moon. And all these asteroids came off of it shattered in different directions. And these asteroids came in waves to the earth, just like the waves of pollution.
These were the visions I saw today.