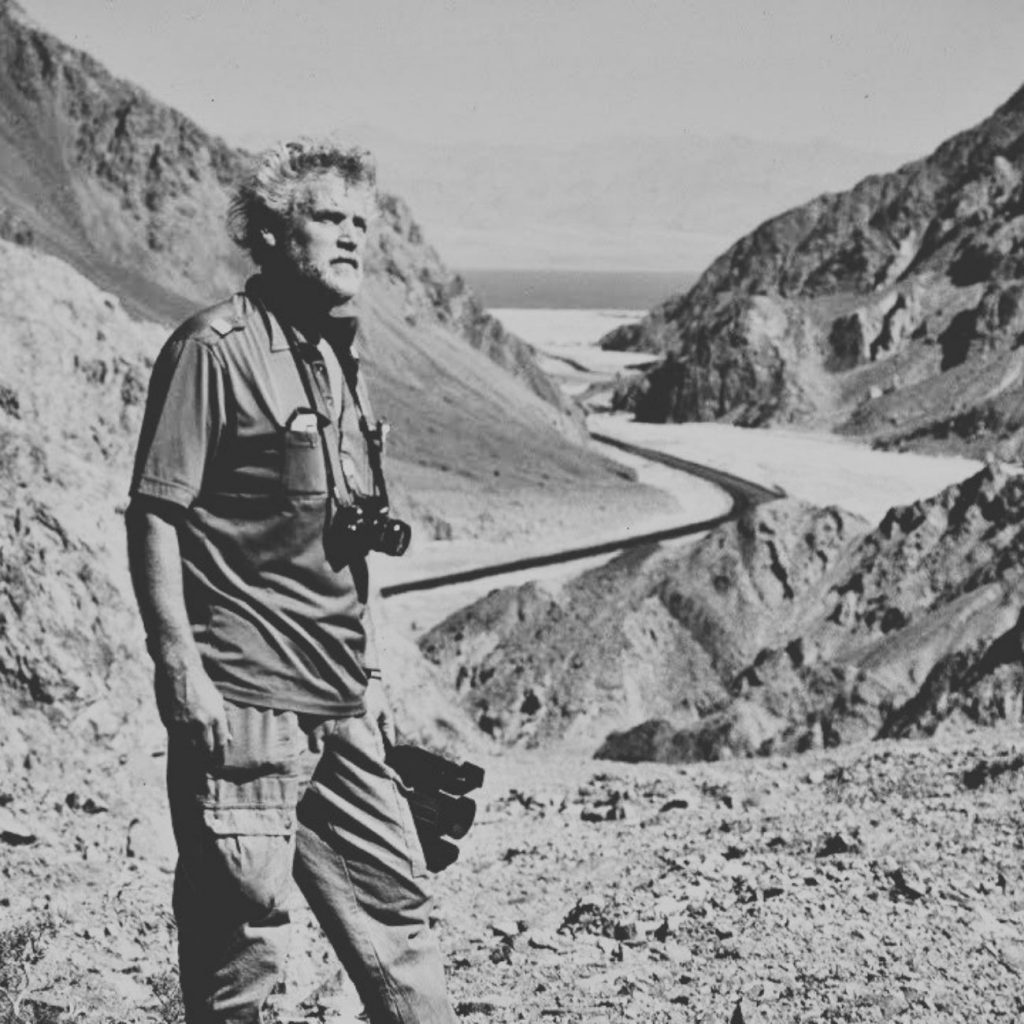 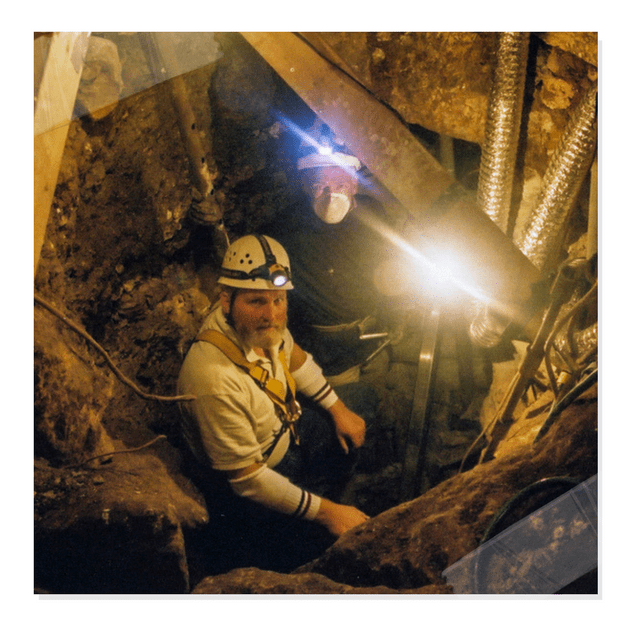 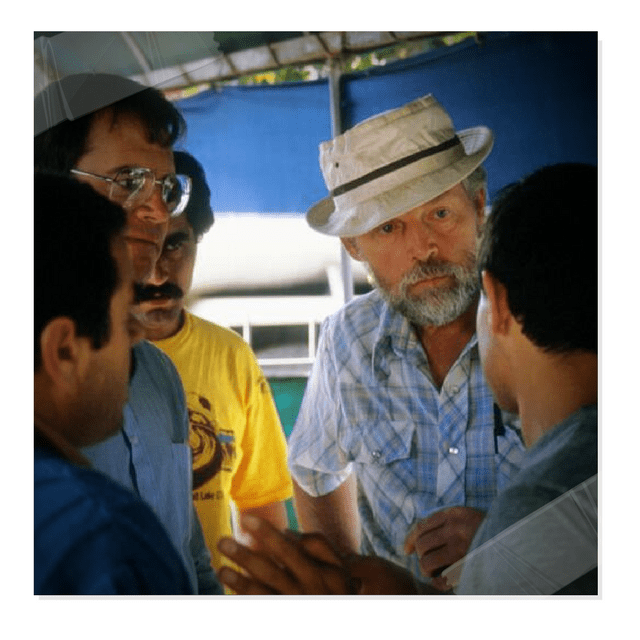 In June of 1999, the late Bill Fry, former president of Anchorstone International interviewed Ron Wyatt by phone concerning his experiences in the Ark of the Covenant chamber. At the time, Ron was just weeks away from his death in August of 1999.

A snippet of the interview….

Ron Wyatt: When I got in there, the light, the room has its own light, and I made that inference that it didn’t happen until I had gotten inside the chamber and was just standing on the floor of the chamber. I did all my getting in the dark, so when the thing’s kind of lighted up, I was really shocked by what I saw, that is the place had been cleaned out, and that there were four people in there. And so basically, I was going to ask, “What are you doing here?” because I’m the only one I knew of that had permission or the right to be in there, and at that point, I became aware that my physical condition was altered so that I knew I was in the presence of angels, you know, that these were not just people, because I couldn’t breathe, I couldn’t move, I couldn’t talk, couldn’t do anything. And so, anyway, at that point, just basically kept in mind that I was very, very… stunned, by the whole thing. So the one angel talked to me and briefly said that they been watching over the Ark of the Covenant since Moses had put the tables of stone in there, and that God wanted everyone to see this at a particular time. And so, anyway, he told me to set up my, um

Ron Wyatt: yeah, to set that up on a tripod, and which I set up primarily because it had been kind of drummed into my head that “you would’ve got a better picture if you used a tripod.” So anyway, I set this all up and aimed at the Ark of the Covenant. At that point, I turned it on and went on to the angels went and took the corners of each of the ark, of the mercy seat, and lifted it, and the one angel that talked with me said, “Get the tables of stone out of the Ark of the Covenant.” So I went over and leaned down, and took them out.

Bill Fry: Ron, could you speak up? I’m having just a little bit of trouble hearing you.

Ron Wyatt: I’m sorry. Yeah, I leaned in and picked the tables of stone and backed away, and they lowered the mercy seat back into position. And then I just stood there with the tables of stone, and the angel came and got them, and took them from my hands, and put them on a stone shelf, or ledge, whatever.

Bill Fry: Right there next to the wall?

Ron Wyatt: Right, you know its part of the wall right near the exit.

Bill Fry: So that would be, I guess, on the south side.

Ron Wyatt: The south side. And so, anyway, the…

Bill Fry: Now let me ask you a question here.

Ron Wyatt: Yeah, he told me that it had to do with when these were to be shown to the world.

Ron Wyatt: Two things were stated; one that if I was faithful I would have the privilege of sharing this, and the second was that when the mark of the beast law was in force, that shortly after that, was when this would take place.

Bill Fry: Okay. Well, I’ll certainly do it that way.

Ron Wyatt: Okay. And so…

Bill Fry: Now, if I remember correctly, at that point you said, I don’t, you didn’t know what to do with the tables of stone, because you were holding them.

Ron Wyatt: Well I didn’t, what the thing I didn’t know what to do with was later, was after I had taken the video back to my room and checked it to make sure that I had the you know, video. 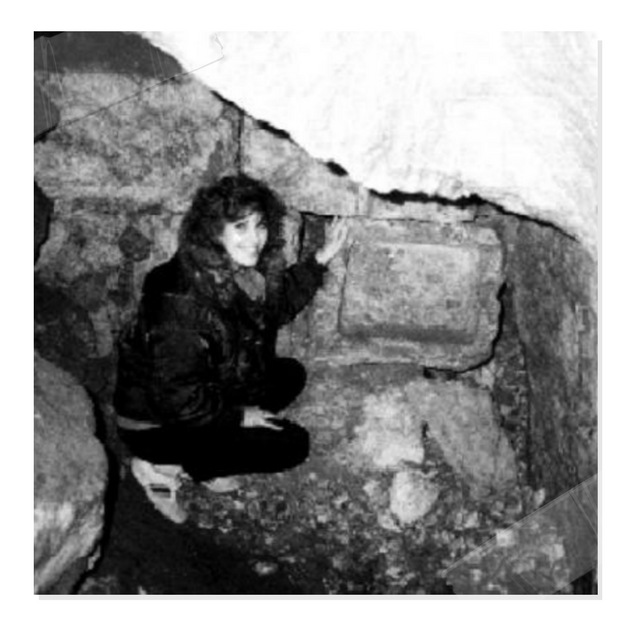