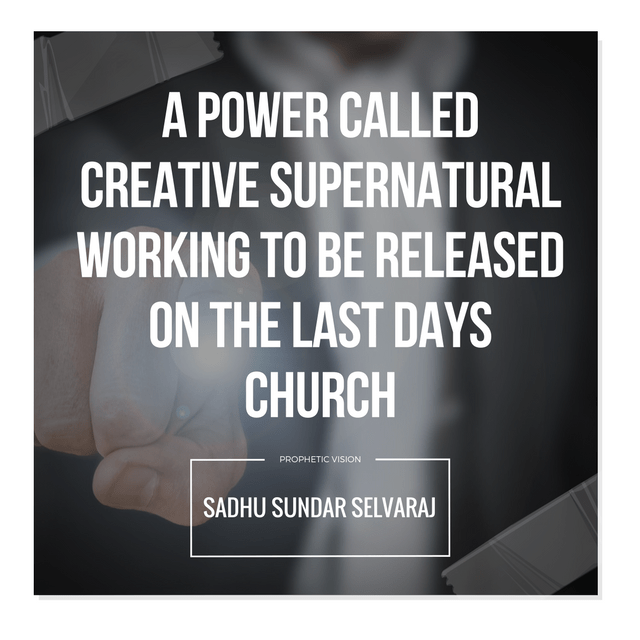 I saw a group of people especially young people they’re all in hiding.  They have nothing to eat.  I saw a youth and he appeared like a youth leader, he was leading a group of youths and they were all hungry.

He just pointed his finger at the ground and he commanded food to grow.  And it grew!!  Like food hidden in the ground.  It grew then it came out they took and the ate.

He spoke to a storm a rock and it gave out water.  You see, the God who was with Moses is still alive on the throne as He was with the prophet Moses so will he be with you in these last days.

Most of all of you look like senior citizens to me.  Most not all.  Some are very young people here.

You know….  God knows.  You do not know yourself.  God knows whether your faith will stand strong during times of testing or not.

Suppose your faith does not stand strong.  Then you would deny the Lord Jesus when the testing comes.  Can He afford to lose you?  No, you are too precious to Him, so how can He lose you?  So He tells you to come home.