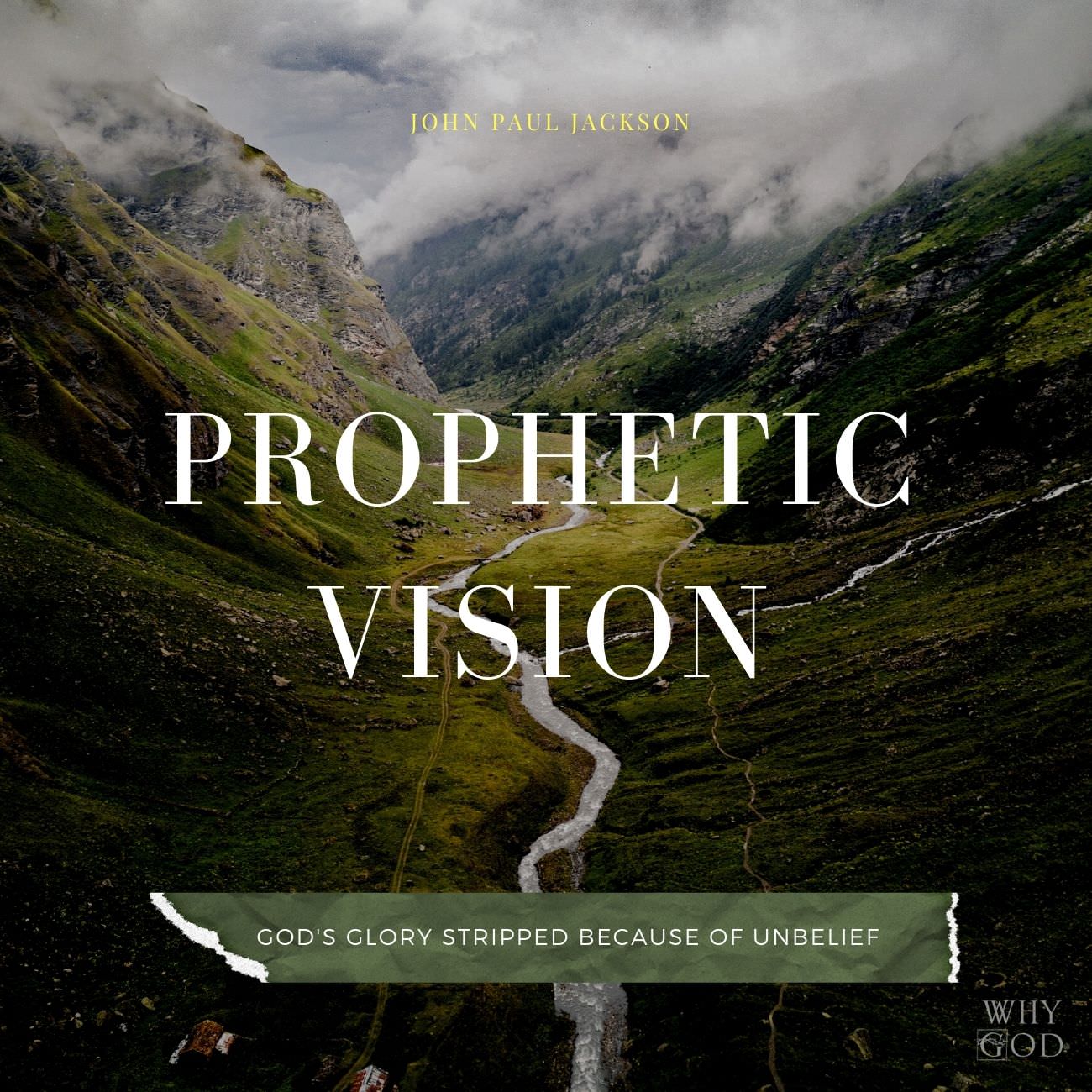 Photo by Mario Álvarez on Unsplash

You cannot view this video on youtube, but you can view this 2 minute clip on my facebook post.  I am glad that I was able to screen shot it while I did.

John Paul Jackson was given a vision that showed two types of people.  People built up in their faith, truly believing in their hearts that God is capable of anything.

The second group of people have an inner belief that God cannot do miracles, doesn’t do miracles today, and question God.

The second scene shows people scattered in the countryside, moving in different directions possibly, but not as a solid unit.  The cloud can no longer be seen, but when viewed closer, just a whisp of a cloud can be seen.

In the first vision, a king, or kings are seen looking upon the people, with their knees shaking so bad, they hid themselves behind their horses, knowing that their god’s could not produce the miracles they are seeing.  In the second scene there is no mention of Kings.

Here are the notes from the transcription:

I have a vision where I saw people walking through the valley floor.

Mountains run both sides, and this massive group of people was walking through the valley floor and miles away, I could see this huge pillar of cloud kind of engulfing itself, as it was, it was HUGE.

Then I saw another group of people coming up the valley floor. They were kind of scattered and somewhere up the hill sides and and some are lagging behind, and it was more like a salt and pepper in the valley floor versus a stream of people. And I kept looking for this, this huge cloud that was engulfing itself. I couldn’t see it.

I said …  Lord what happened?

By the time they have removed everything that I can’t do anymore. All I am left is a thin thread-like wisp of my glory.

We have so been conditioned, that God doesn’t do this anymore and do that anymore He doesn’t heal anymore,… He doesn’t deliver anymore. He isn’t the sanctifier like He was.  There is no absolute,  there’s no absolute nature of God anymore.

All we have left Him with is a thin like thread of wisp of smoke, and we wonder why kings don’t tremble, and why the world doesn’t tremble when we come into their midst, and they should.

Not from fear, necessarily, but from understanding this person has more.  Something about them is different than me. I want what they have. This is a difference that we need today.