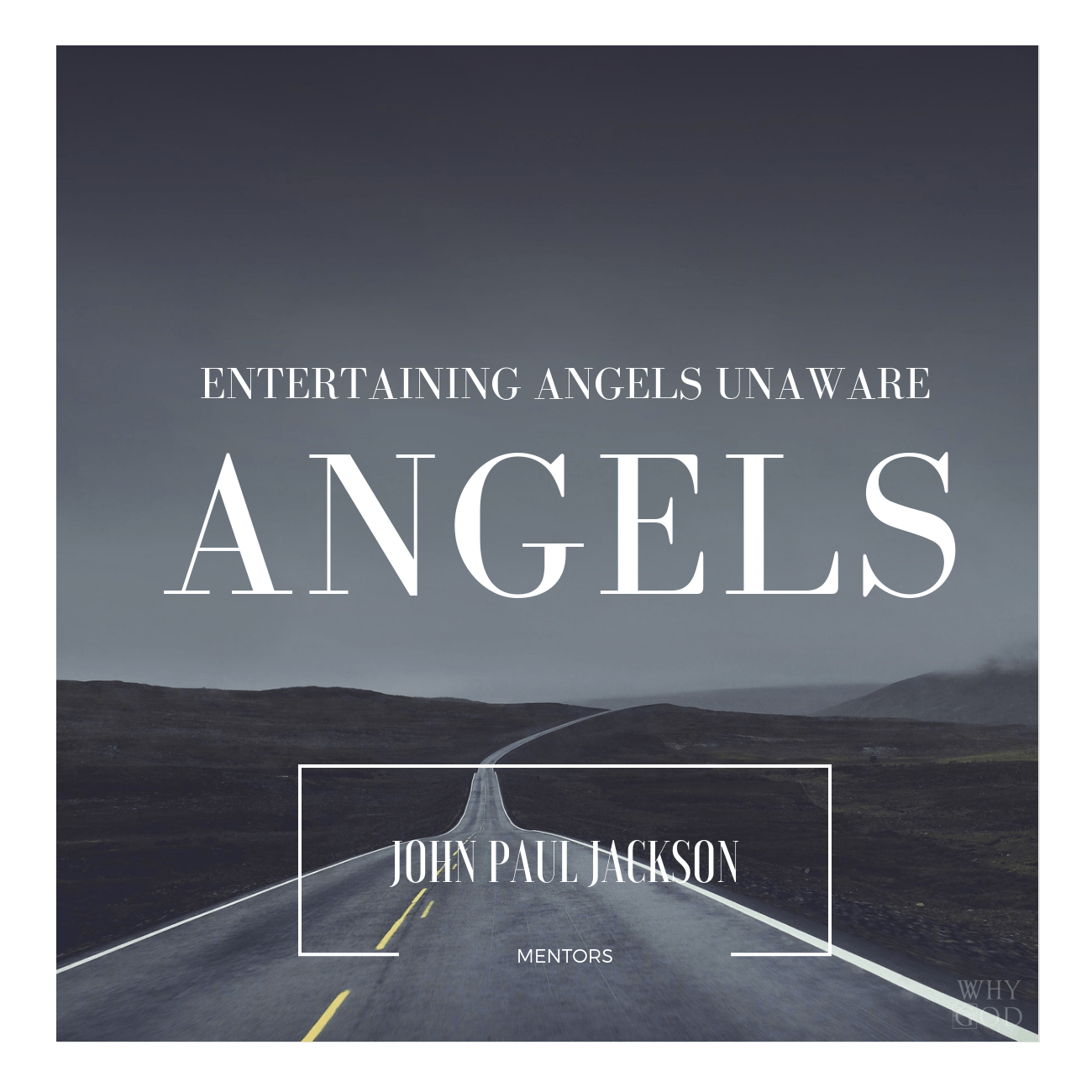 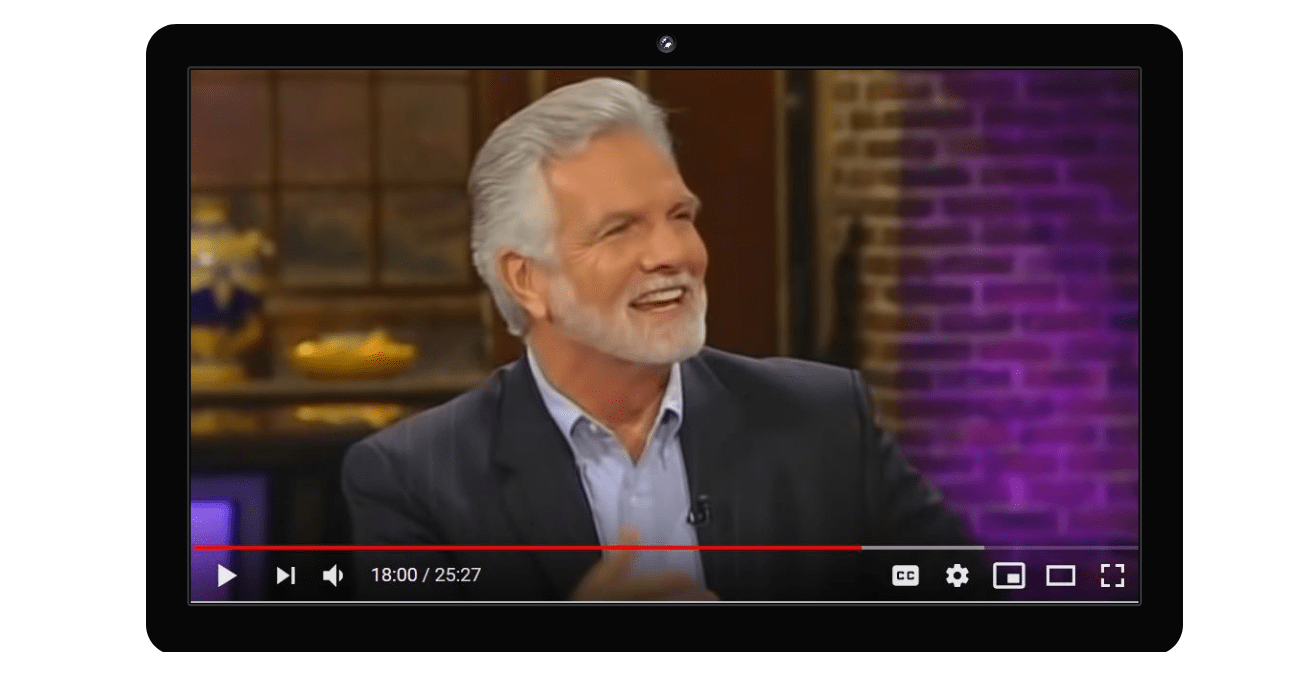 Hebrews 13:2 2 Be not forgetful to entertain strangers: for thereby some have entertained angels unawares.

Well, ….God did not tell me to get it which I probably knew, but didn’t want to admit.

I was driving this pickup truck, early in my ministry to a town in west Texas called Floydada, where I was going to speak. On the way to Floydada, out in the middle of nowhere,….. I mean I hadn’t even seen hadn’t seen a car in an hour. I barely seen any cattle out on the hillside,….like one cattle per hundred acres out there. It’s so dry and arid.

The truck breaks down. The transmission goes out, I’m on the road,…..” Lord, what are you doing to me”, ….And “why is this happening and if you want me to speak in this church tonight you’re going to have to help me get there”

So I cried out to the Lord and the Lord talked to me and told me:

So I said, well, please help me out. Forgive me, I’ll never do this again.

Out of nowhere, This car comes and he says, it says ” Son….where are you going”,

This man in the 60s and he’s got these bib overalls on and he says,….

“Son, where are you going”,

I go, I’m going someplace you probably hadn’t heard of. I’m going to Floydada, your probably not going……”

He said, “Son, this is your lucky day so that’s exactly where I’m going”. He said he said “hop in… let’s drive”

So we’re driving to Floydada.

He says, “you know, when you don’t listen to God, things don’t work out the way you anticipated… do they?”

Who is this guy… what is he talking like this for? (laughter)

So he takes me to the church, I get out of the car,….and he says

I get there, I get out of the car, I look at the church, I turn back around to say thank you, … I really appreciate that, and he’s gone.

The car is gone, the angel is gone,…and everything is gone. Two seconds, and gone. Just gone.

” I remember, it’s been over 20 years ago….. Don Landers that pastors Assembly of God in Hawaii. He told us a story of when they were starting that church and he was little discouraged. He’s sitting in his office. In Hawaii, they leave the doors and screens open because it’s always like 70 degrees, perfect weather. He was sitting there and (heard) a little knock on the screen. There’s a young man standing there tall, blond, came in, sat down. He started talking to pastor Landers. He said, How are you doing? He started talking to him. The young man said, So how have you been enjoying the book “Strings in the desert”? The pastor said, “Yes, it has been such an encouragement to me”, ….. they just talked for a little bit and and basically, this young man just encouraged him and said…..”thank you so much for coming by”. He said, “Let me see out”. The young man said, No, I’m, I’m fine. He said, “Just wanted to come and encourage you”. And the screen door shuts. He says, Well, I’m going to walk in that to his car. He comes to the door, that (the young man ) vanished into thin air. Then he started thinking, how could he have known I was reading “strings in the desert”? He knew that he had entertained angels unaware.

Catrina Lee I have seen one as a child while singing worship but unaware I believe when I was about 15. I started to feel I wasn’t going to heaven. My family didn’t really go to church and it was not lived out at home. I would read a king James bible and pray but I figured it was going to have to wait until I was an adult. I expressed this to a friend. The idea I wouldn’t go to heaven because I put God off. She was 15 also and confessed she stole something while on vacation and didn’t believe she would go to heaven. We walked into town to eat lunch and coming back we turned off the main rd onto hers. I heard a loud vehicle going passed. I turned around in time to see a black truck go by. A minute later I hear that loud sound behind us and I turn and saw that truck drive up right behind us and stop. I moved in close to my friend as it was a male that exited the truck. He walked right up to us and said these are from God and he was gone. I looked down at the tract he gave me and began to read as my friend read hers. Mine was about a man who always put God off (still have it 20 yrs later) hers was about a thief! I truly believe it was an angel unaware experience. Love how awesome our Father is.