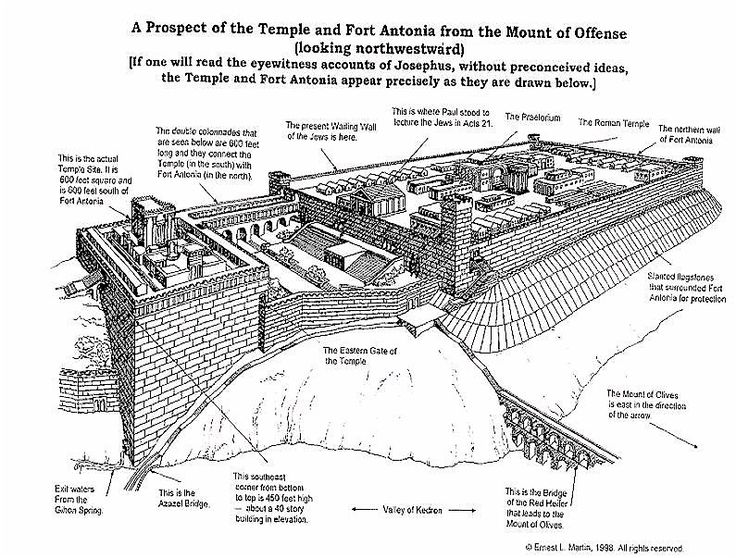 Since 1995, Shukron has been digging up the 12-acre area called the City of David that juts out from the southern wall of the old city of Jerusalem.  He and his team have removed thousands of tons of dirt to discover, among other things, the Pool of Siloam where Jesus healed a blind person (John 9:7), and the once impenetrable fortress of the Jebusites that David and his men captured by sneaking up an underground water shaft (2 Sam 5:7-8).

Near that water shaft, about 1,000 feet south of the Temple Mount, Shukron discovered the remains of an ancient temple just a few feet from the Gihon Spring. Shukron led us about 40 feet underground into the well-secured area.  As the lead archaeologist, only he has the key. The area is bedrock, which means there was no civilization below it.

The excavated site has grooves cut into that bedrock for an olive press and sacrifice tables, and loops cut into the walls presumably to secure animals.  Slightly uphill and to the left of the olive press is a long channel cut into the floor most likely designed to drain off blood. Behind it Shukron unlocked a steel box he had built to protect something on the floor. As he swung the doors open, we saw an ancient upright stone (called a “stele”) surrounded by a foundation of smaller stones.