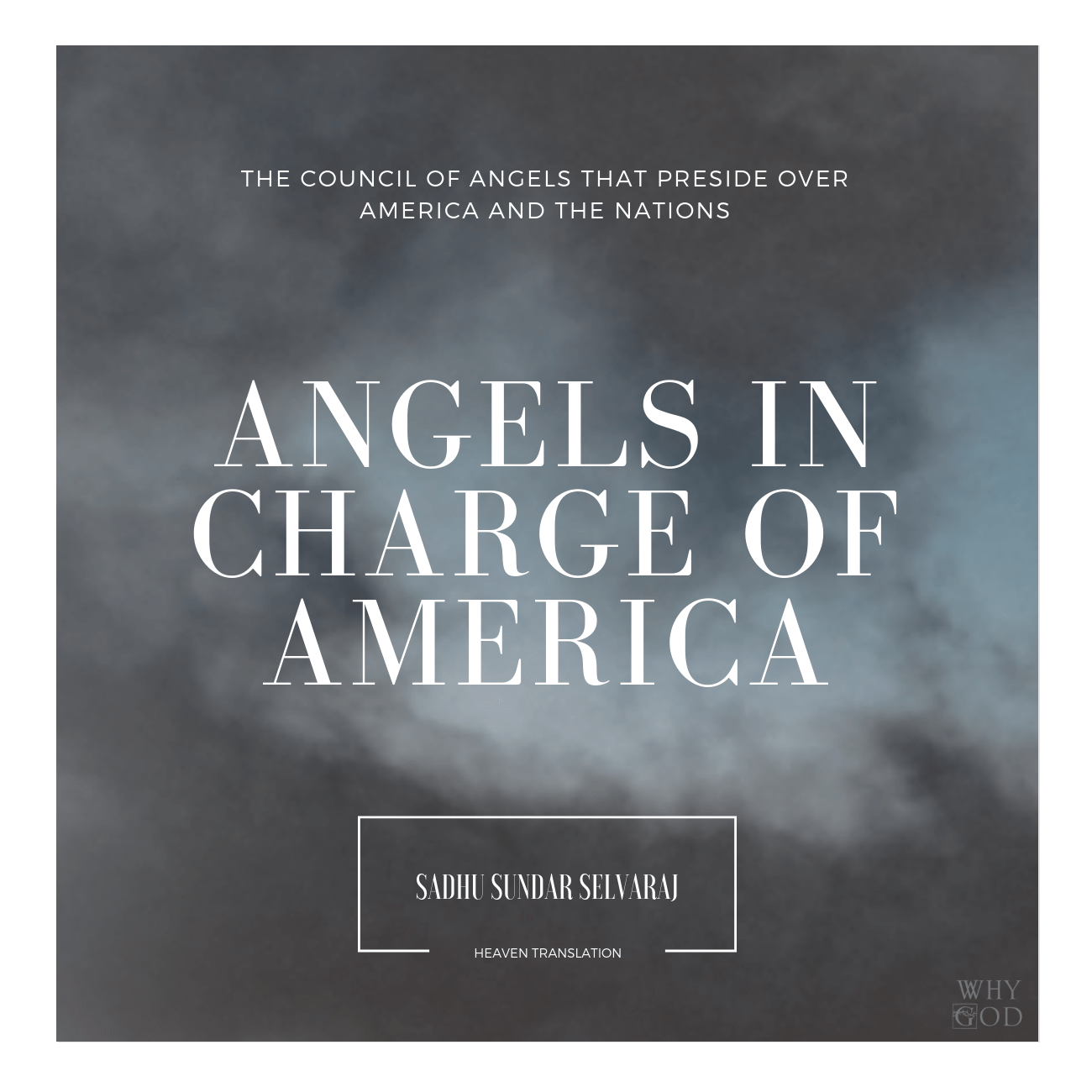 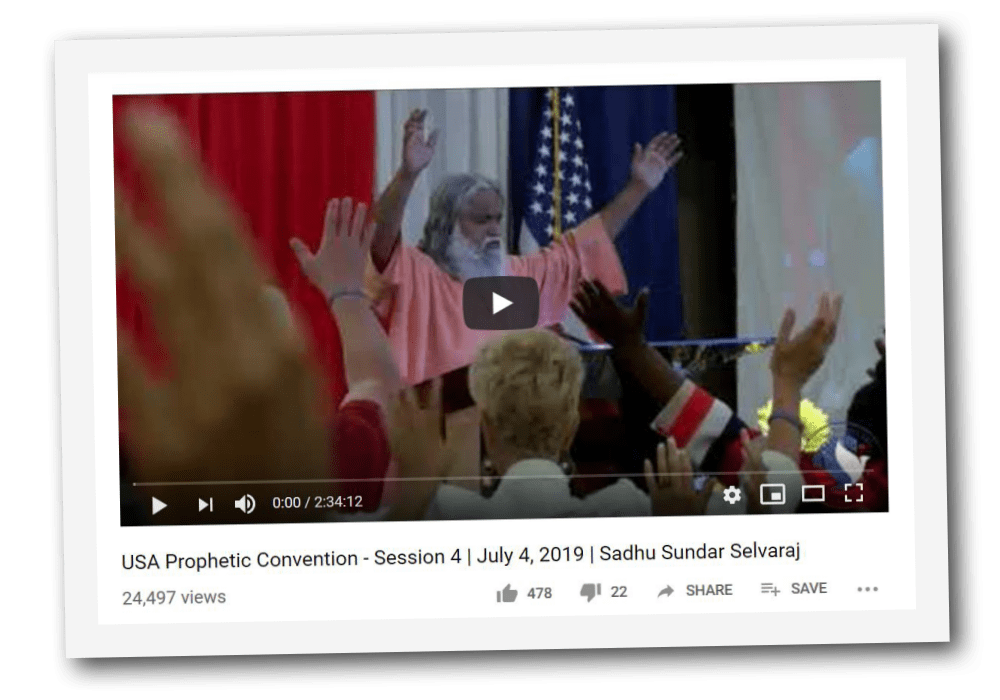 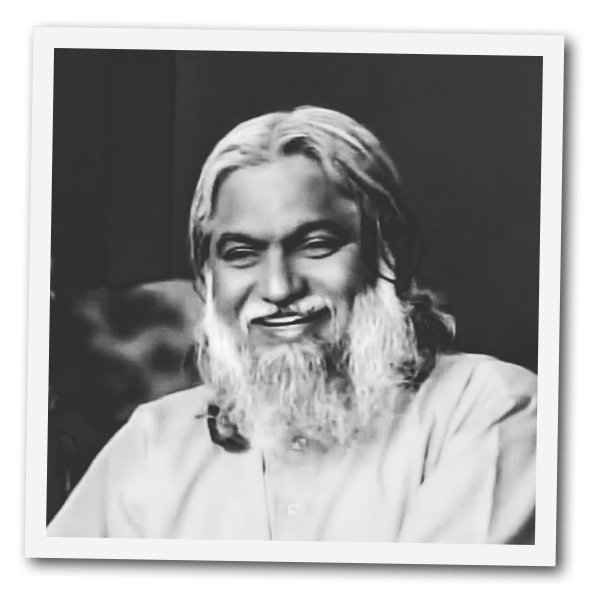 Prophet Sadhu Sundar Selvaraj has been on a tour in the United States this July, speaking at the Christian Missionary Fellowship International in Maryland. Every session in this series is packed with absolutely essential information.  I encourage you to watch it all.

Watch the screen shot on facebook, or the video – session 4 ( starting at 102:22 ) he talks about how he was caught up to heaven and was given a glimpse of the highest ranking angels over the nations of the world. He was allowed to listen to their discussions, and understand how they operate, and come to make decisions for this nation.

He ties in how the attributes of these high ranking angels are the same attributes we need to be striving for, as they will be essential for the end days when Christians will be persecuted.

” I was graced by God, you know, the Fourth of July for was passing in and coming to my remembrance and fading out, ….coming to my remembrance, and fading out. When (it) came to my remembrance later this in the afternoon, ….. I just meditated on that. In an instant, I saw in the heavenly realm, a council set. The council involved all the angels that are involved in the affairs of the United States of America. That it was chaired by the Chief Prince angel of the US, attended by all the chief angels of each state, each of the 50 states, they all sat in the council. They were deliberating issues that involve the United States. They were sharing of what they saw in their state and reporting to the chief priests and the chief priests receiving guidance and understanding from the Holy Spirit, concerning the destinies of the nation, …..then He instructs them what needs to be done. “

What are the characteristics of this angel of the covenant?

Number 1, – Loyalty – These angels are in the very presence of God, so they are  absolutely loyal and faithful to God. There is not an ounce of disloyalty or unfaithfulness in their character.

Number 2- Obedience -They are absolutely 100% obedient to obeying Gods laws, commandments and instructions.

Number 3- Holiness -They are holy as God is holy.  They live to a standard of Holiness, otherwise they couldn’t be in God’s presence.

Check out the video above.  You will want to take notes on the teaching throughout.

Deborah Shambora Sees Into The Supernatural Realm- The SEER Gift