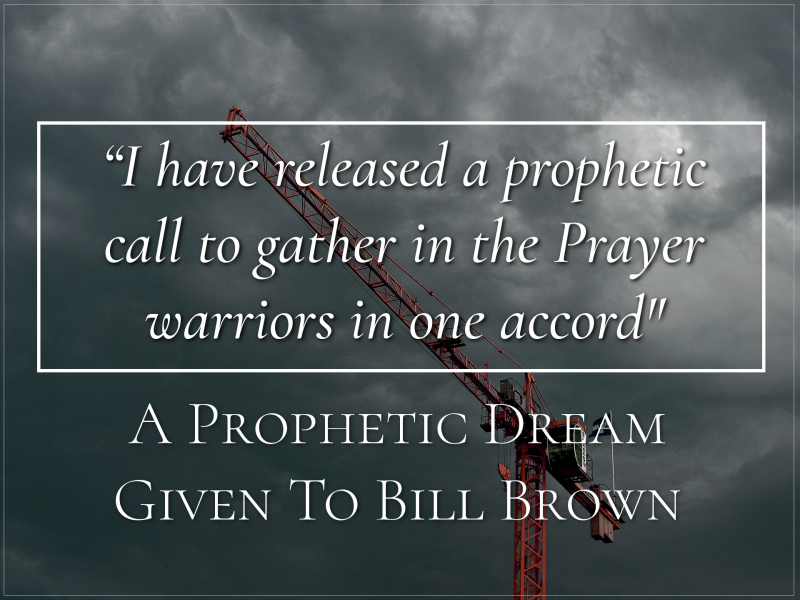 I could not sleep, and remember the wall clock showing around 03.00 before I fell asleep on Thursday morning the 4th of Aug 2016, and about one hour later, I awoke very hot and sweaty from a very vivid dream I experienced during that one hour.

I found myself, in a large city which appeared to be like Perth, as I could see the foreshore of the Swan river on this very overcast day. I was inside a large store on the ground floor when I heard the normal sound of thunder outside, which did bother me at all. But 10-15 seconds later I heard this almighty crash and felt the ground shaking all over. I raced out of this building and found, to my disbelief, a large red multi storey crane (approx. 50-70mtrs long) lying lengthways on main roadway between the high buildings on either side.

To my amazement, there were no cars on the road, the people were standing in the sidewalks or pavements and no damage had been done to people or adjacent buildings. This was very weird as everyone appeared to be in suspended motion. No other sounds like emergency services or Police appeared at this scenario, there was dead stillness.

Again I heard another sound of thunder from the sky, and the same almighty crashing sound coming from the next street up. When I arrived, I found another large red multi storey crane lying in the roadway and people unhurt and motionless. No Police, no sirens, no emergency vehicles.

For the third time, I heard the sound of thunder from the sky, and I instinctively raced up to the next (3rd) street and witnessed supernaturally the roadway area be swept clean of all cars and pedestrians just before another large red multi storey crane landed on this road, again no damage to people or buildings, people still motionless. No response, just dead stillness.

Ten times the above happened at different streets, and I witnessed the same large red multi storey cranes lying on roadways. By this time, I was very hot and sweaty just running from one street to another, and felt I had covered about 1 Klm between these areas.

After the tenth street I found myself racing towards a large building with the words “House of God” on the front wall, and as I approached this building the two entrance doors swung open, and I found myself inside a building full of people praying in one accord. They had the sound of “One voice” as they prayed.

I asked God “What has happened? Why am I here?” This is what God said to me:
“I have released a prophetic call to gather in the Prayer warriors in one accord and unity to release prayers for their Cities and their Regions to break down and dismantle the man- made structures of pleasure and entertainment that are not of God. I am removing these large multi storey crane platforms to disable them from buildings idols for their desire”

Finally, I spoke with some of the prayer warriors in this house and they confirmed that God had spoken similar words to them, to release the call for “Prayer Warriors to rise up”

At 0400hrs I awoke from this dream, and prayed in Tongues till I fell asleep around
0500hrs in the morning.

In Hindsight with this dream, I feel God is reminding us that He sent Jesus into the temple to deal with moneylenders and corruption in a place of worship.

I believe we are entering a season of demonstration of the power of God to deal with, and counter attack the plans of the enemy.

Note: We must be tuned into His wavelength to be effective marksmen/women…Amen

Additional Comments From Bill And Linda From Their Facebook Page