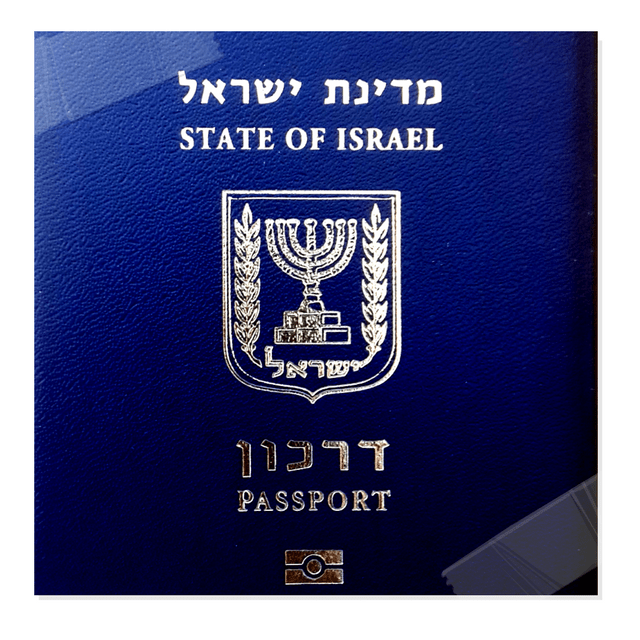 Opposition leader Isaac Herzog recently called on Israel’s prime minister to prepare Israel for large-scale aliyah (Jewish immigration to Israel) from the United States due to increased anti-Semitic incidents there.

Herzog has since backtracked somewhat on his statement, adding that the U.S. government can be trusted to deal with such incidents. But his statement raised the question as to whether Israel is prepared for accelerated emigration from the U.S., home to over 7 million Jews, according to some statistics.