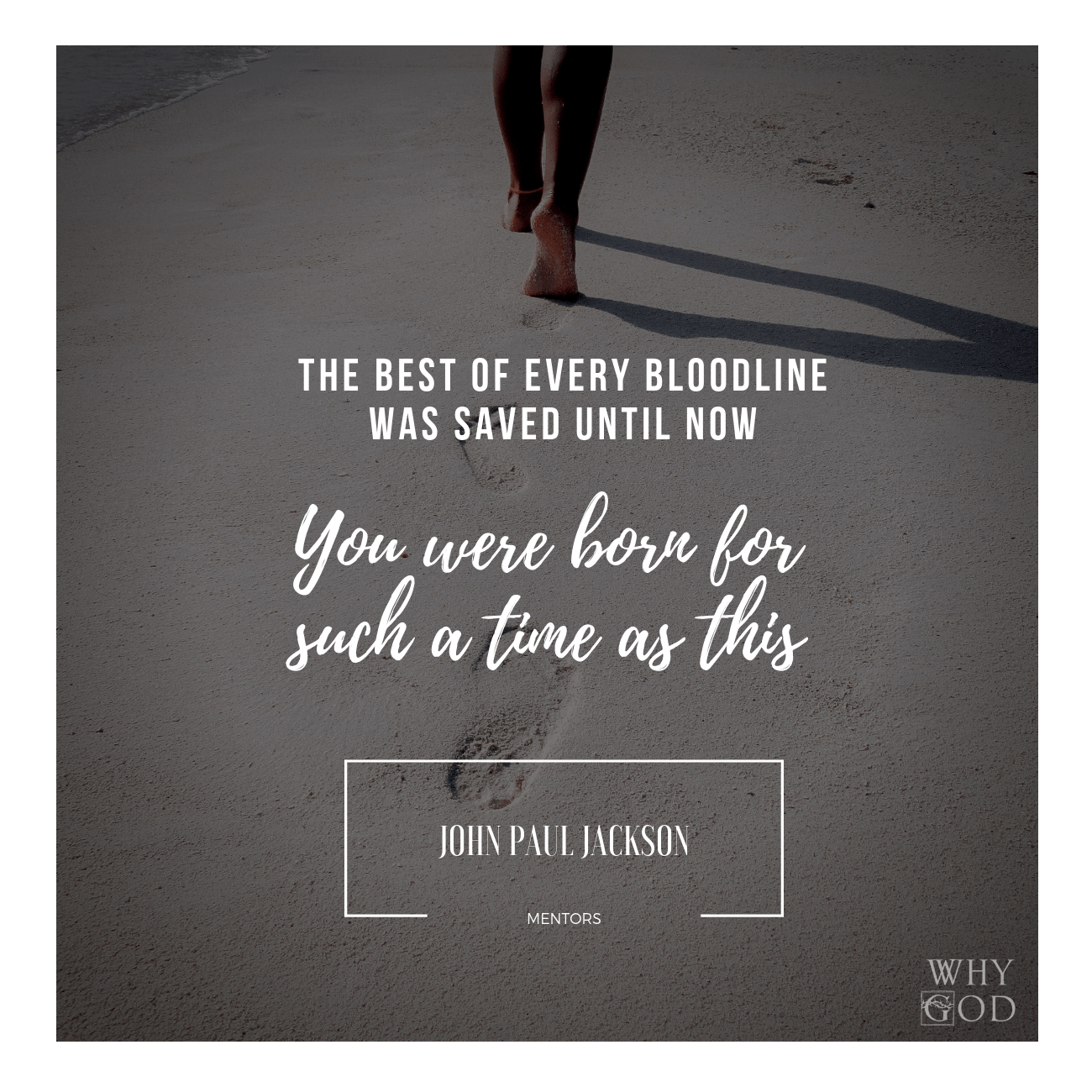 I have a friend His name is Bob Jones he’s a prophetic guy.

Actually he is a seer and number of years ago he had this encounter.

He’s standing on a cliff overlooking the ocean- A shoreline of an ocean and an angel is standing with him.

The angel….  as he’s with him is telling Bob- “look at these look at these men walking by”.  There were men walking down the beach and they would stop at some point the different places,  put their hands in the sand, looking like they were feeling around for something.  (Then they would)  pull their hands out they looking at the hands empty, wiped their hands, and just kept on walking, shaking their head.  Man after man after man did that.

The angel said, Do you know what this is?

And he said no.

He said these are men throughout history.

So that one’s Charles Finney and that one was John Wesley.  These are men throughout history and each of them have been looking for the generation where the army of God would come.

So Bob climbs down the cliff that goes to the sand and he said – these men are walking on the sands of time. 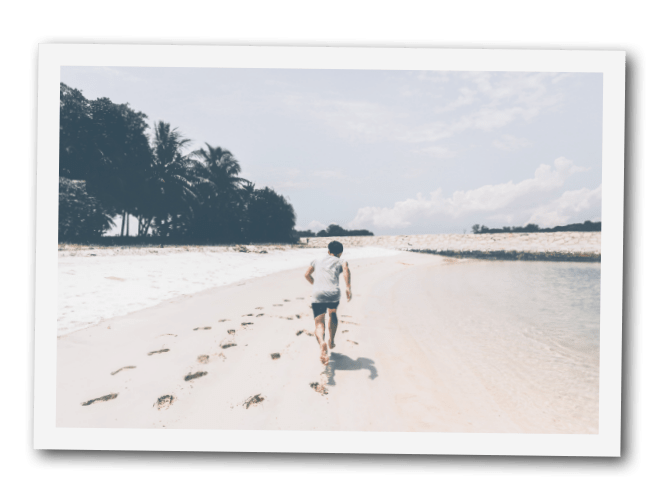 He says…. “go down there and the stick your hands in the sand”

So he walked and he stopped and he put his hands in the sand and his fingers hit something hard.

He says “uncover it”

He pushes the sand away he picks picks it up and it’s a box.

He picks it up and it’s a box.

He sits the box down and opens it, and there are trays of slips of paper on edge like this.

He pulls up one tray and there’s another tray underneath it….  several trays.

The angel says, “You know what this is?

He said this: “These are the draft notices for the army of God. They are going out. Now.”

You see God has saved the best of every bloodline till now. 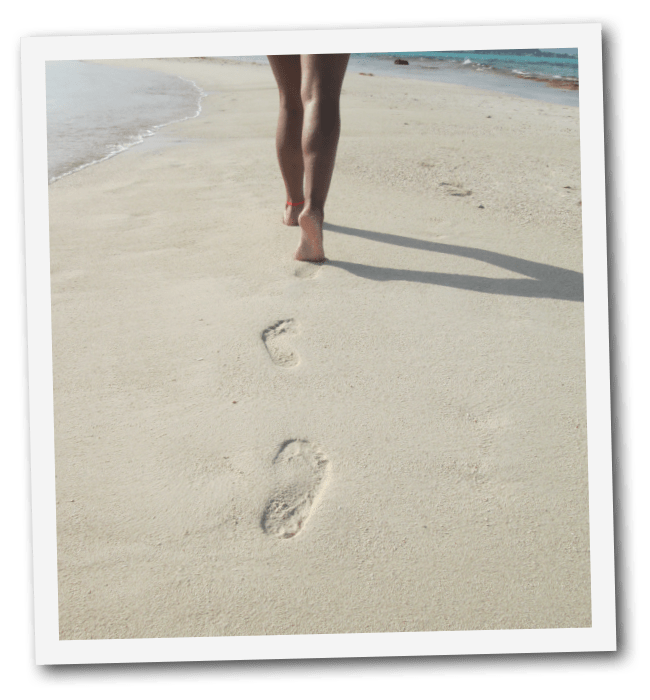 That’s you. That’s me. That’s our children. The best of every bloodline.

See the enemy wants you to think that you’re an accident or that you really you’re just a product of your mother and father’s love.  You really weren’t planned or they really weren’t wanted. In many cases you feel that way. But God said, no matter what the exterior motives were, my plan for you is intact.

You were born for such a time as this. He determined when you would be born.

We should not make light of our purpose here.  You may say…  well, I don’t know my purpose.

You will not fail in your purpose.

You will do it with relationship with God.

You will not fail to do it.

You see, you were born exactly at the time God wanted.

You live in your current location by God’s design.

God knew what He would need today. And He planned you to do it.

You’re the best one.  No one can do what you can do better than you. He will help you in every way if you will just believe.

God has a large number of heavenly beings and spiritual gifts prepared to help you reach your purpose. We must examine our lives in light of this.

If our life is basically the same as it was five years ago, something needs to change.

Ask yourself — Is God justified on acting on my behalf?

He did act on my behalf is my sin grave enough that He would be condoning my sin?

To achieve different results. We must think differently about our life.

This is above the line thinking.  Not earthly thinking. We have to be thinking differently about our life, our influence our responsibilities about others.

God fashioned you before you were ever born.

He put you here with a divine purpose to accomplish His purpose or your task.

He gave you the ability to do it.

He did not ask you to do something you are incapable of doing.

Therefore, anything that does not agree with what God thinks about you exalts itself against the knowledge of God.

That means ….if you do not think about you, the way God thinks about you, that’s called a mental stronghold that is exalting itself against the knowledge of God about you.

God is truly sovereign, you may think it’s too late or impossible, but of God has said it, He put you here on earth to do it, and it’s never too late. You’re never too old.

God said, God will do it.

Above the line thinking.

I have made you a Father of many nations, and God who gives life to the dead, cause those things which do not exist, as though they as though they did, God told him and brought it to pass.  He thought in heavenly terms regarding a physical issue.

You see, there are two major things God wants to accomplish and Hhe’s chosen humans to do it.

The advancement of this kingdom by the destruction of evil in all of its forms,

For you to reach your created purpose.

When you reach your created purpose. All of us reach the purpose for which we were created, the kingdom will reach its purpose, we can believe God has given a great plan for our life. God does have great plans for you, you are here for purpose, his purpose is nothing less than great.

Jeremiah 29:11 tells us this says, I know the thoughts that I have towards you, says the Lord, thoughts of peace and not of evil, to give you a future.

You have a future,  a destiny, a purpose in Him.

That’s why we are always to think on things that are good, the good things God has done for us knowing He will continue to do this. If you believe and have faith…..

Above the line thinking is always good, pure, peaceable, virtuous, lovely, noble, earthly thinking is the opposite.

Remember anything that you think about yourself does that does not agree with God and what he thinks about you as a mental stronghold that exalts itself against the knowledge of God, I might add knowledge of God about you that’s why Paul writes to the church in Corinth in Second Corinthians chapter 10 that very thing he’s talking to the church about how they’re thinking, when you look at this passage is dealing with the mental attitude, the mental outlook, how men think about things so you can cast down arguments, where does an argument take place in the mind, every high thing that exalts itself against the knowledge of God, knowledge of God in the mind, bringing every thought into captivity, in the mind what you think, to the obedience of Christ.

So all this about the mind what you think about you, and how God created you, college knowledge about you, anything that you think differently about you that God thinks that then God thinks about us, a mental stronghold that has to be pulled down, it’s not a demon, you don’t cast it out? It’s a stronghold, you pull down.

The battle is for the mind.

Source: John Paul Jackson’s: You were Born for such A Time As this – YouTube

” Though the world grows darker, the saints will rise up ” A Prophetic Word Of Encouragement Given To Caroline Diadem