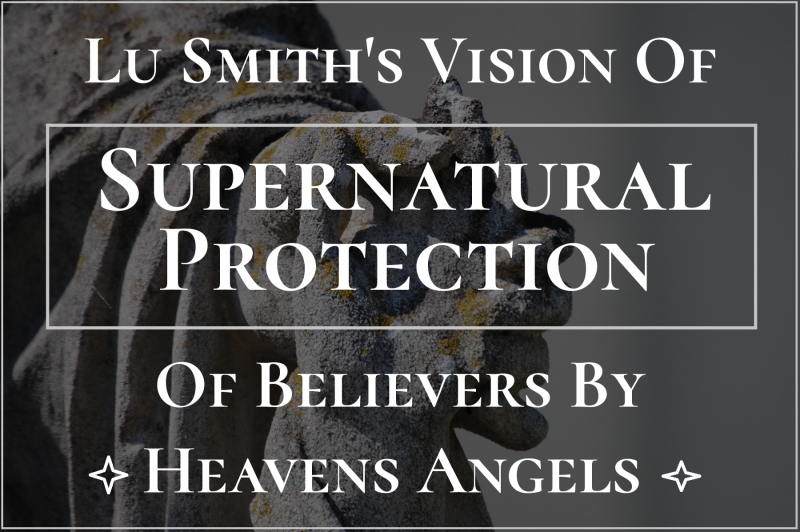 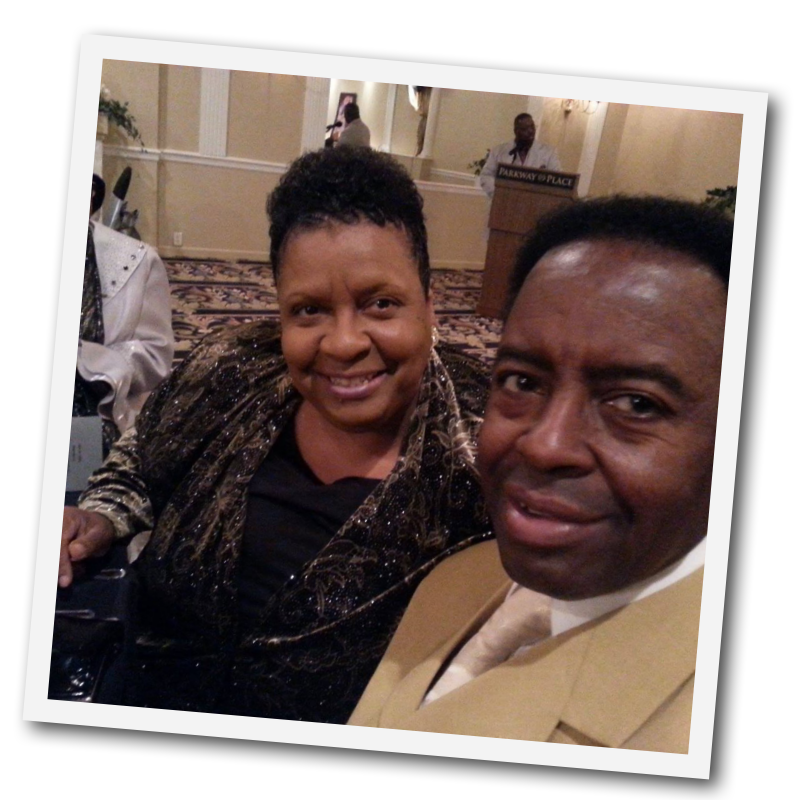 NIGHT VISION: July14, 2016. I just had the most intense night vision. We was somewhere in a city and the the scene started in a class room at a school. The military came and raided a school. The students were running for their life. The scene switched to a class room, and I saw students running to hide out in a back room in their class room and some even escaped through a door in the back room. All of the students could not get into the small back room at once. All of a sudden the military burst into the class room pointing their guns and started firing at the students. Some of the students turned over desks in the classroom and piled them up in a corner and hid behind them to protect themselves from the gunfire of the military.

Then the scene switched and I was outside, and I was running trying to escape the military. I was running down a street looking into allys, but I could not run through the allys because they had someone from the military blocking them all. I ran to what looked like a auto shop where they fix cars, and thought I had escaped the military, but they were tracking us. The military showed up.

I ran again And then I heard the Lord speaking to me, I was in a building, God told me to go through this door of the building, He said follow the person outside of the door because they would lead me to safety. I ran to the door and I saw someone outside the door, just like God said, and I knew immediately that it was a Angel. The Angel lead me to a tall wide bush and told me to hide there.

The military was everywhere. I had my cell phone and they had trackers in their hands, and the military kept coming close to where I was with trackers in their hands but never could quite figure out exactly where I was. I watched them from my hiding place and I heard one man with the tracker in his hands say this is as far as the tracker will go but we see nothing. Then all of sudden a young lady shows up and picks up a cell phone and says this is my cell phone that you are tracking from the spot that their tracker kept leading the military to.

Psalms 91:11 For He shall give His angels charge over thee, to keep thee in all thy ways. They shall bear thee up in their hands, lest thou dash thou feet against a stone. City in the bible is a place of refuge.

NIGHT VISION! I also need to repost another night vision. God is really pressing me this evening. I saw the military in a town with their rifles pointed at men, women and children in the street.The people was standing in front of a building.They had implemented Martial Law. The soldiers were dressed in white helmets with a black string around their chin. They had on two piece black military uniforms with double breasted white buttons down the front of the top. They wore a black belt around the waist with black military boots. They had rifles with bayonets at the end of the rifles. They held these people at gunpoint. Look like foreign soldiers. Black in the bible is death, destruction, famine,  disease, and Lamentation. White in the bible is victory, righteousness of the Saints, fine linen. Watchman continue to mann your posts until Jesus comes! I am not instilling fear, but I have such a eerie feeling this evening. But I know that God Got This!

Some of Lu’s Shares: 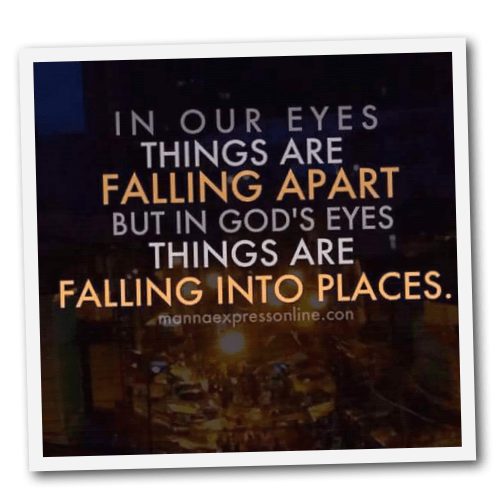 The Lord knows exactly what He is doing.  Unknown Picture Credit 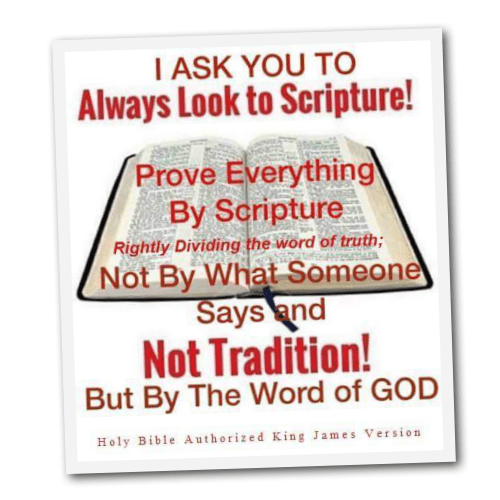 Everything can be proven from God’s word.  We need to know it inside and out. 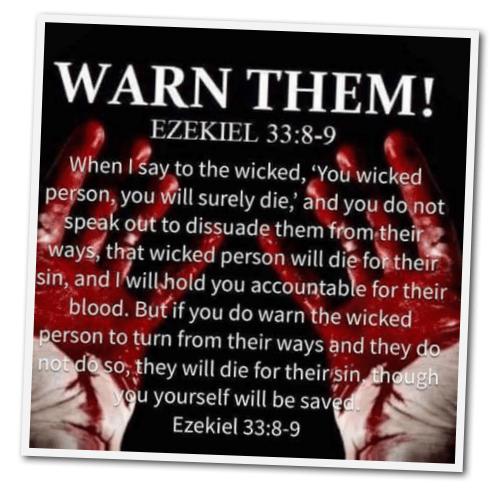 For the watchman…WARN THEM. IF YOU DON’T THEIR BLOOD WILL BE ON YOUR HANDS.