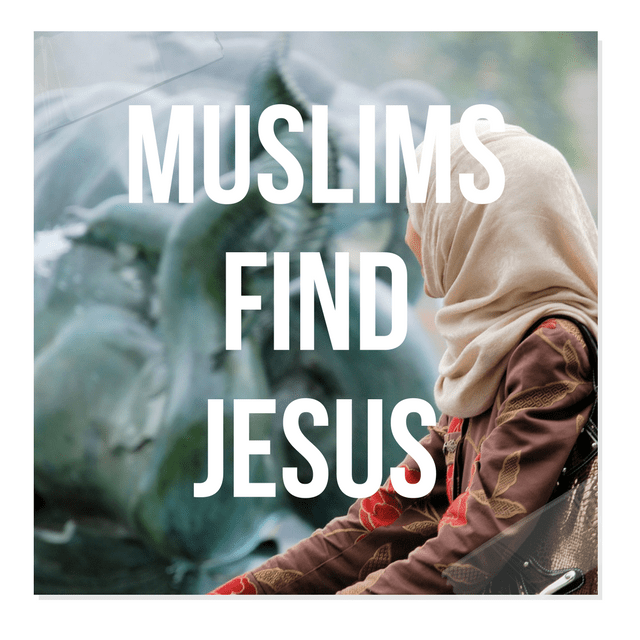 Re-Published From The Christian Broadcasting Network

Muslims displaced by ISIS are embracing Christ after hearing the gospel from their own children.

A ministry director at a refugee camp in northern Iraq told Christian Aid Mission that recently 600 children attended a program put on by the ministry where they received Bibles and heard the gospel.

Many of the children were so excited after hearing the gospel, they decided to tell their parents about the Jesus they met.

One of those children is a 10-year-old boy named Mahmood who decided to give his life to Christ after one night of the program.

“That night, we asked the kids to go tell their parents about what they had heard and share the story of Jesus with everyone,” the director said. “Mahmood’s father came the next day complaining to us about our influence in his kid’s decision to accept Christ.”

As a Muslim, the boy’s father was afraid of what would happen if the Muslim community inside heard his son say, “I became a follower of Christ.”

“His father had never heard a word about Jesus, so he gave us the opportunity to tell him about Christ and His salvation,” the director said. “Not long after that, he accepted Christ and took Bibles for his wife and two daughters.”

“Mahmood’s father now has a Bible study in his house every Friday at 10 a.m.—the Muslim prayer day!”, the director said.

The ministry team risks their lives to share the message of God’s love and Bibles to such a devastated region. For many refugees, the only hope they find is in the message of Christ their children bring home from Christian humanitarian aid workers.

The ministry director is calling on Christians everywhere to ask Christ to restore broken hearts and a broken country.

“We pray and hope that all the followers of this religion will turn to Christ soon,” he said. “Please pray.”

Was Jesus Just A Man Or Was He God? – Powerful Proof Of Who Jesus REALLY IS!

24 Of The Highest Rated Books On Muslims Turning To Christ

Witnessing To Your Muslim Friends- Did You Know Powerful Evidence For Jesus Sits Right In The Quran?