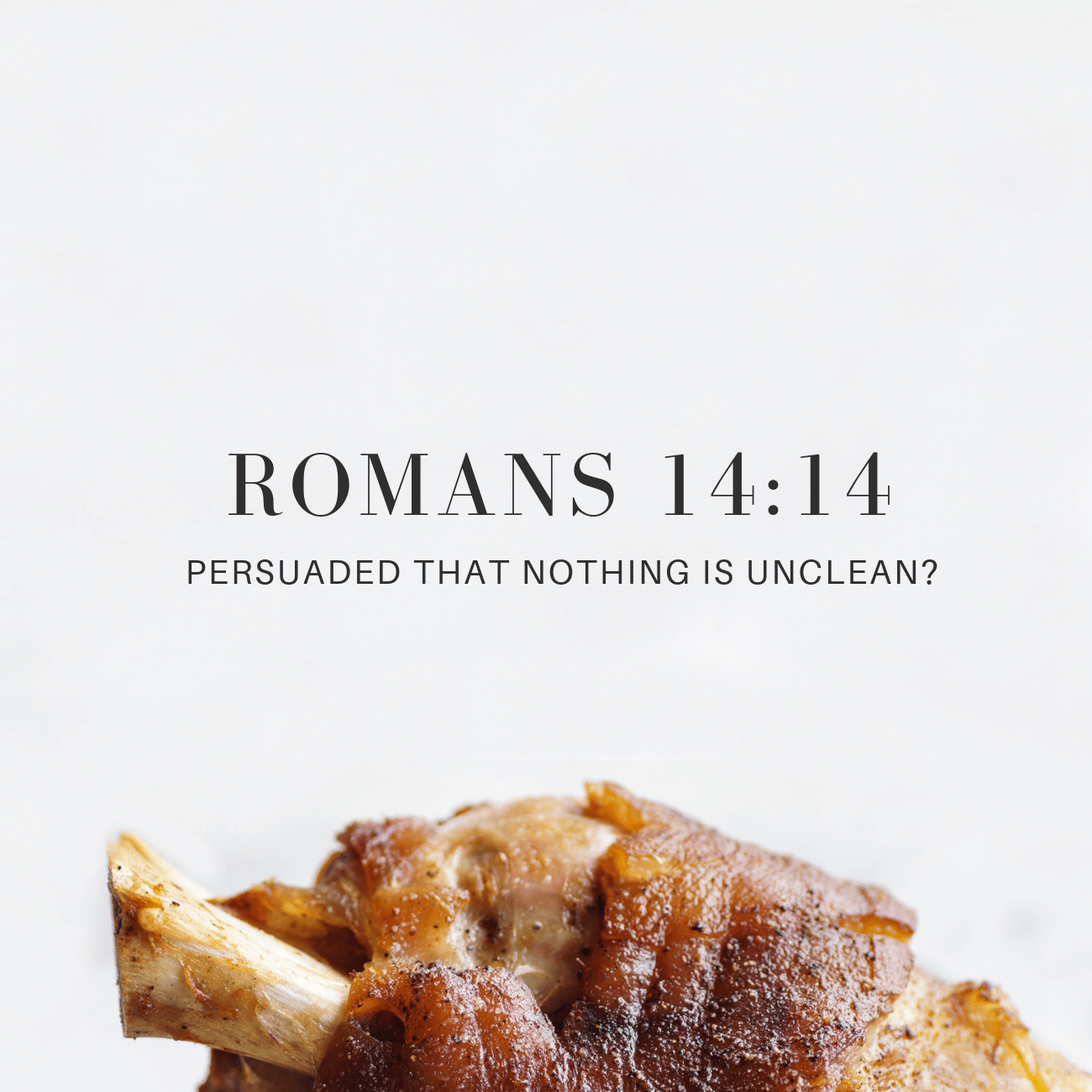 Many people only test Paul’s writings against Paul’s writings, which is disturbing in and of itself. How much of today’s interpretation of Paul’s letters could pass the test using only the Old Testament? That is certainly what a Berean would ask.

In reading the Old Testament, we quickly discover that God’s Law, as delivered to us on Sinai, is intended to exist forever, and it is defined as light, liberty, the way, the truth, the life, and absolutely perfect. Yet some accuse God of removing such blessings from us. Some even accuse Paul of defining God’s Law as bondage, broken, or worthless, and doubtful disputations, as stated in Romans 14.

We not only discover that in both the New and Old Testaments that there is no support of the notion that Paul taught against God’s Law, but that Paul actually taught the exact opposite.

Paul taught that the Law is good, holy, just, delightful, and spiritual.

In Acts 21, James directs Paul to perform a Natzerite vow with four others, just to prove accusations against Paul to be false.

These false accusations directed to Paul in the first century required that he defend himself relentlessly. These are also the exact same accusations today, resulting from a poor interpretation of Paul’s letters by mainstream theology. After 2,000 years, Paul still has to defend himself against these false accusations. After 2,000 years, and a couple languages removed, Paul is even more difficult to understand in matters of God’s Law, yet we pretend otherwise and send those new in the faith to read and study Paul first. According to Peter, we should read and understand the Old Testament and Gospels first, then read Paul, once a stable and educated foundation is established. How often do we hear such advice?

Read more of this post here : Persuaded that Nothing is Unclean? Romans 14:14- 119 Ministries