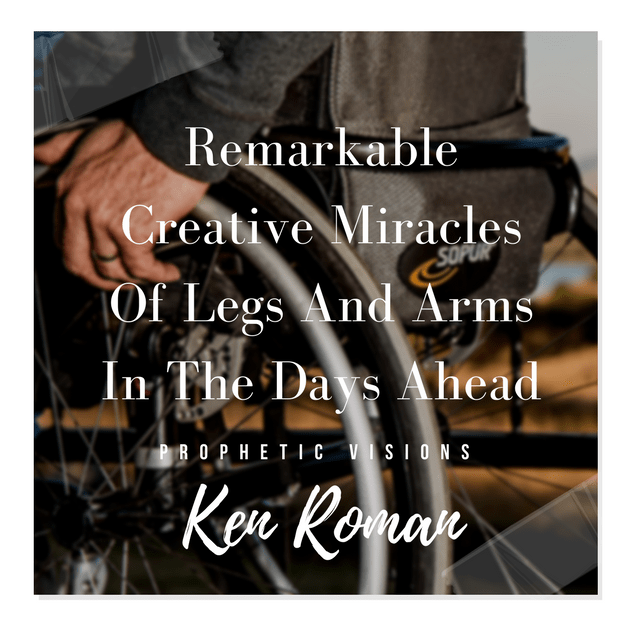 In the summer of 1956-57 I was walking along the sidewalk of my house and all of a sudden the entire atmosphere to my right became a blinding brilliant white. I was in New Jersey about 12 miles from NYC which was to my right. The intensity of this light was so all encompassing that it totally filled the entire eastern sky. Today I can say it was at least from the George Washington Bridge to the Statue of Liberty. I was young then and really did not know what I was seeing but I kept it to myself. Only several years later when I was participating in a US Navy NBC warfare class did I realize a brilliant white sky is what results after a hydrogen bomb.

In 1983 I was in a church service being held on the ORU campus and then while standing during the worship I saw a city like any major US City but it was such that there were no cars or any vehicles and there was no activity on the street or in the buildings that were there at all. What I saw was a line of people along the curb and they were missing legs, arms, eyes, feet, hands, and more. The next thing I saw was someone going down the line and praying for them and instantly there were now legs, arms, eyes, feet, hands, and other body deformities that were no more. What amazed me was the speed of this. I could not detect anything but a touch by the person and it was literally like Bing, Bing, Bing, that quickly! Then as the vision ended the Word of the Lord came to me and He said : “The Church started in the street and will end in the street”

To God Be the Glory.