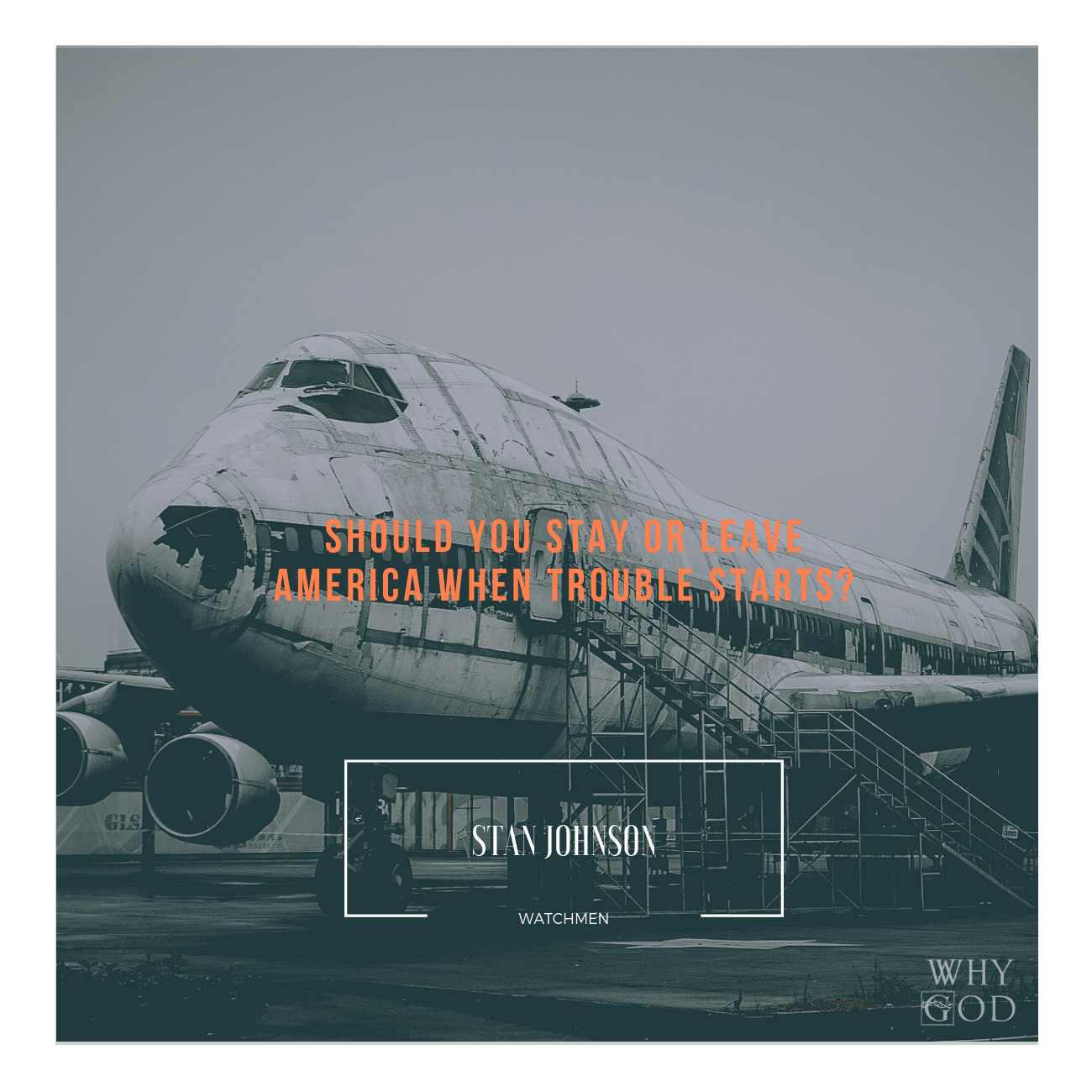 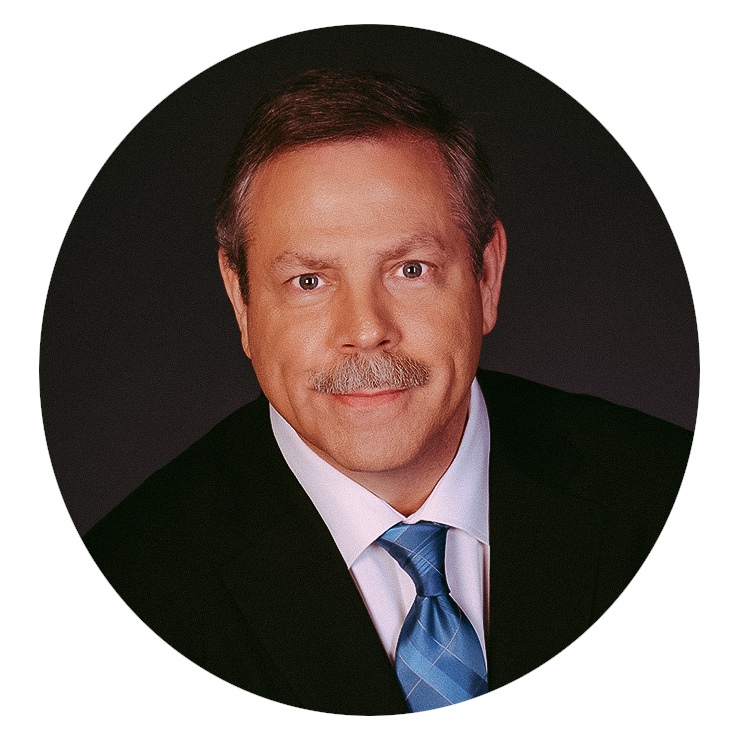 One of the most asked questions of Stan and The Prophecy Club is “Where do we go when trouble starts?”

Stan addresses this question and more in this broadcast. The short answer is “in the will of God”.

How can you personally know what the will of God is for you and your family? Hopefully this broadcast will help to answer that question.

Rough Highlights From The Voice Notes:

That is the question I think it’s a big one out there when the trouble starts, should we stay as in plan to survive world war three and Armageddon and tribulation all of that here in America? Or should we leave the United States?

Some people are planning to survive the tribulation by making a nest for themselves, and some are even grouping together in groups of believers. And I believe that there is a place for that. Some are also planning to flee to another country. Which ones correct? Well, the correct answer is there’s only one place to be. And that is in the will of God.

Now for at least those people that will listen to me in our supporters and those people to follow our ministry. I’m going to say that this is what I believe God has directed us to do. I believe that that is to leave America.

I’m about to tell you when we leave and why and where to go, and all of those big important answers. So I personally do not plan to try to survive world war three or the tribulation in the USA.

Yes, I still have water filters, potassium iodide pills, I still have some food stored up,… water filters. And yeah, I mean, there’s a certain amount of supplies and preparations I think we all need to have. However, that’s not my heart to try to live for the next seven to 10 or 15, or whatever years it is here in America.

And that’s when the scripture that says, and great babbling came into, remember, it’s before God to give her the cup of the one of his wrath that’s associated with every Island fled away in the mountains were not found, as in Armageddon.

When do you plan to leave?

Stan, when do you your family and your ministry? What what’s your plans?

I had a dream October 12 2006. And in the dream I was looking down on a commercial jet and there were people standing in line going up this stairway.  I heard an audible voice speak.  Now I don’t know if it was my ears or it was just in my heart. But I’m telling you, it is as clear as you’re listening to my voice right now.

It said to people will get on a plane with a virus and before the plane can land everyone on board will be dead. This will be the beginning of the end of public air transportation.

(I) ? answered back and I said what?? and I got rebuked.  The voice then said – “you weren’t listening”  people will get on a plane with a virus. And before the plane can land everyone on board will be dead. This will be the beginning of the end of public air transportation. That’s it. That’s all to it.

I prayed about it a lot of times. In other words, Stan, ….if you and your people would like to avoid the worst part of what is coming, then this is your last chance…. this is the last plane out.

In other words, when you see a plane going down, and everyone on board is dead from a virus before the plane can land it’s time to get out of America.

I had a dream I was in Israel, and I won’t go into the whole dream. But essentially, I pointed down to the ground, I said, there’s oil coming out of that ground. And about that time, there was a really, really deep earthquake. And there was all about six or eight wells, all of a sudden oil shot up about 18 to 25 feet in the air and then they fell back. I turned to my friend behind me. And I said, Wow, that earthquake just allowed oil to flow into this formation quick, we’ve got to go File papers to get ownership or actually, at least on this land before someone else finds out that oil has flowed into it. And instantly the papers appeared in my hand and we were off to file that’s one of the first things I plan to do at the right time, which I won’t go into right now. Just go over and pray over that land.

Of course we also want to go over and drill in Israel now anytime I talk about drilling oil in Israel, I always have to give you that disclaimer. That is we cannot guarantee that we’re ever going to get the money for or hit oil in Israel.

Listen to the entire broadcast at this link .

Messianic Jews Who Apply For Immigration To Israel Are Blocked

DNA Tests Could Fulfill God’s Promise to Abraham by Revealing Millions of Jews. But How Jewish is Jewish Enough?