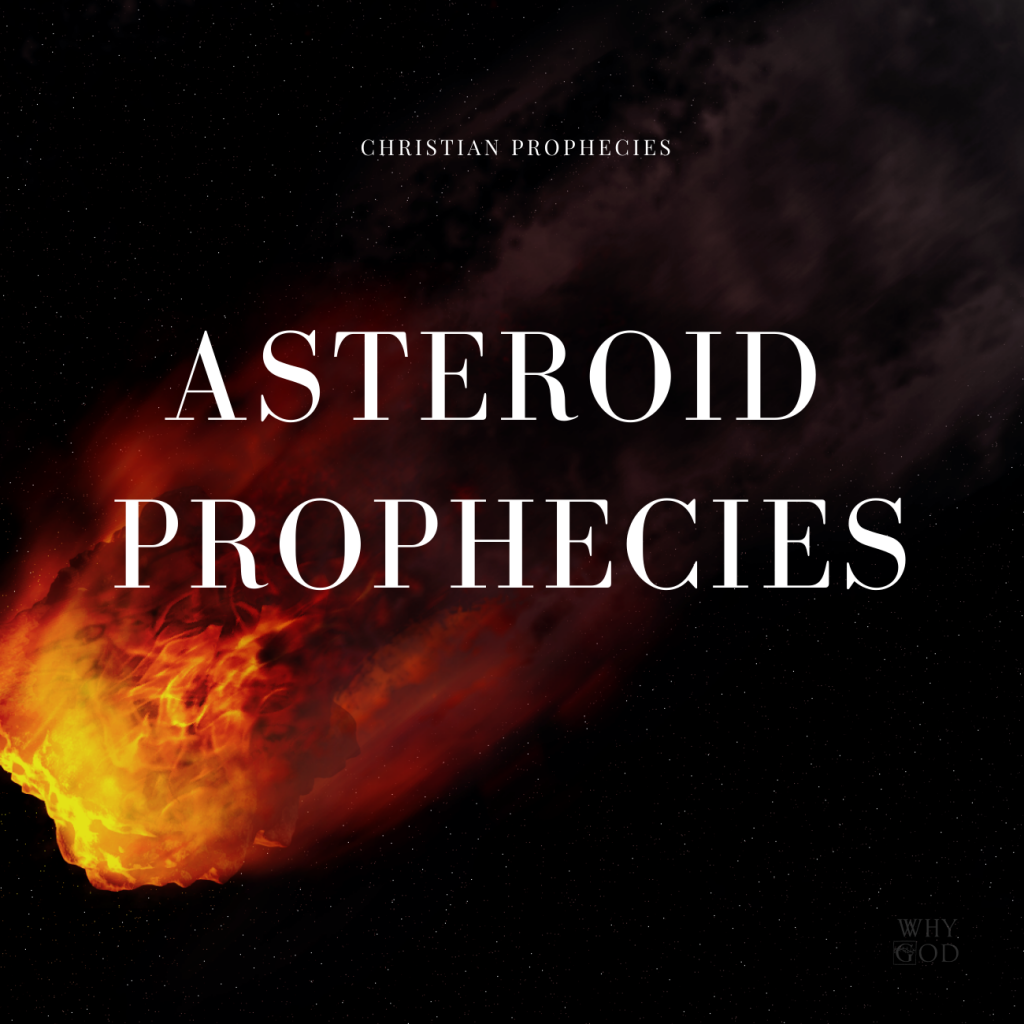 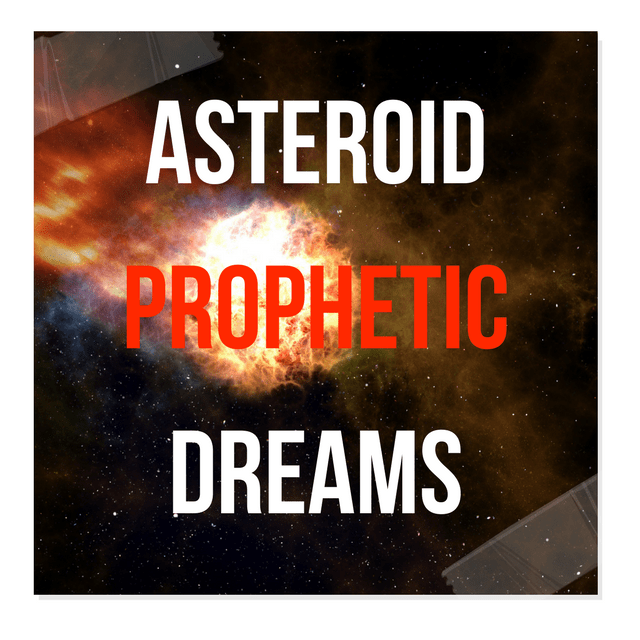 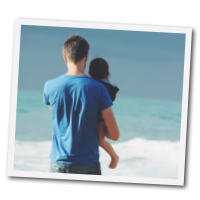 This dream began with me standing in a field overlooking several tennis courts, with a building to the left and a parking lot behind me. Suddenly, it started getting dark, but when I looked up what I saw was not something that could be seen from earth. What I saw was as if I had been taken into the heavens, where I could clearly see the moon passing in front (bottom left to right) of a much larger pale or really dim looking sun. I remember thinking how amazing it looked, but quickly started feeling a sense of foreboding from what I was witnessing.

I later thought it must have been the sun, but way out of scale with how this would appear from earth (moon was about 4 times smaller than what was behind it) and only slightly brighter than the moon. I remember too how the craters on the moon were clearly visible, while the body it crossed in front of had few features and was kind of pale looking.

The sky was full of stars as well, and as I was looking at it all I realized how quiet it was compared to the activity around the tennis courts. All of a sudden, I realized I was back at the courts and that it still seemed fairly dark out, when I realized the guy next to me was pointing at the sky. As I looked up, I saw what looked like two missiles streaking at low altitude across the sky. When one of them started arcing downward, I realized it was going to hit not far from us and yelled for everybody to take cover in the parking lot. I remember making it there and thinking we were way too close if it was a nuke, when I turned around and saw everything in front of me as far as I could see, engulfed in what looked like a raging sea of fire.

I re-created the scene of what I saw with the moon passing in front of a very dim looking but much larger sun or planet, and have attached below in the same scale (moon to sun) of what I saw. This view as shown in the scale I saw it is not possible from earth though, nor would the moon still appear bright as I saw it with the sun behind it either. 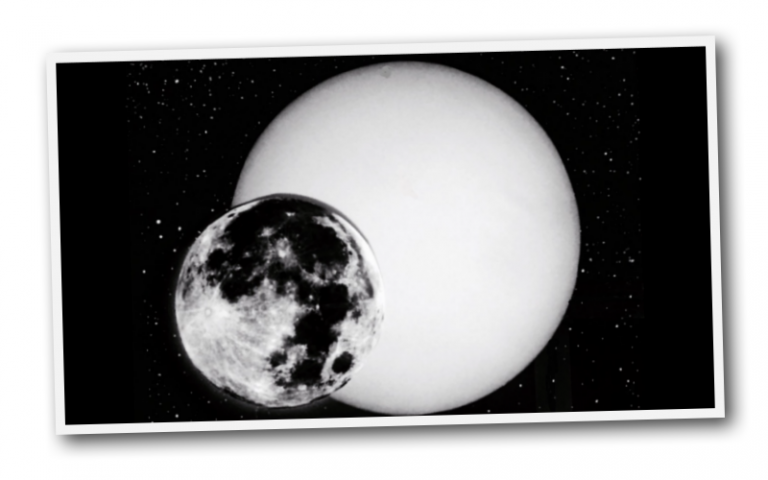 A few days later, after remembering Pastor David Wilkerson’s prophecy about New York City burning with 1,000 fires, I decided to search tennis courts in and around NYC for what I saw. I quickly found an exact match just off the coast near NYC on Google Earth, as shown below, Also, from where I saw the missiles, they would have been fired just off the coast either from a sub or a tanker, as they were traveling at relatively low altitude, maybe around 3,000 to 4,000 feet or so.