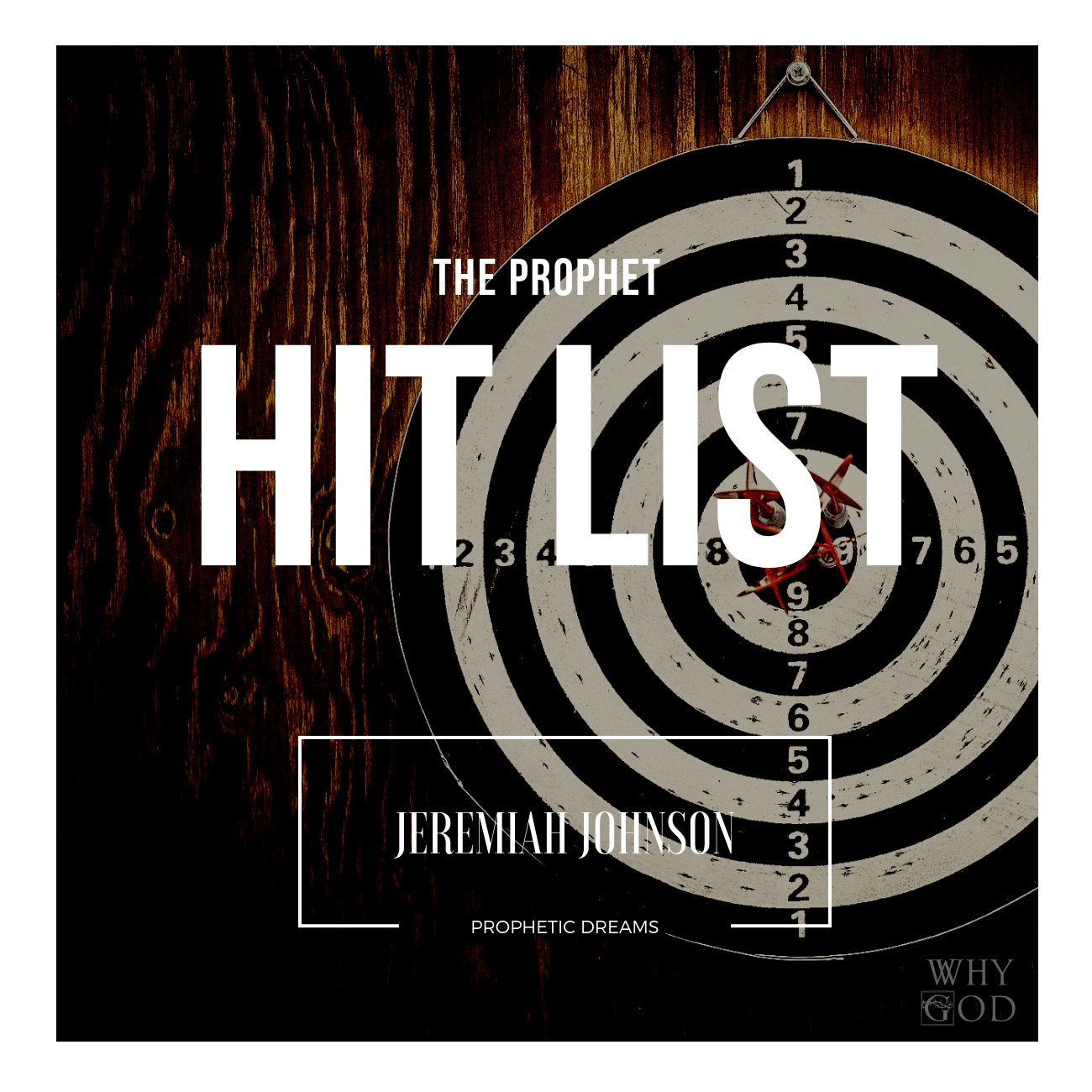 There was one demonic principality that remained and it had, “Death” on its breastplate. As I focused my gaze toward it, it turned and looked at the cave wall behind its back. My eyes instantly fell on a list of names on the wall. Many of the names I did not recognize, but it was names of prophets specifically. One name I did recognize was John Paul Jackson. I said to the Lord in the dream, “Did John Paul Jackson die before his time? The Spirit said, “Yes”. I then said, “Where is Bob Jones name on the wall?” The Spirit said to me, “Bob Jones did not die before his time.”

As the Holy Spirit spoke that to me, I immediately woke up in my room and it felt as if I was sitting in the presence of Jesus. I sat up in my bed and said, “Lord, are there really demonic principalities assigned to take out prophets?” He said, “Yes”. I then received an open vision of John Paul Jackson’s book, Needless Casualties of War.