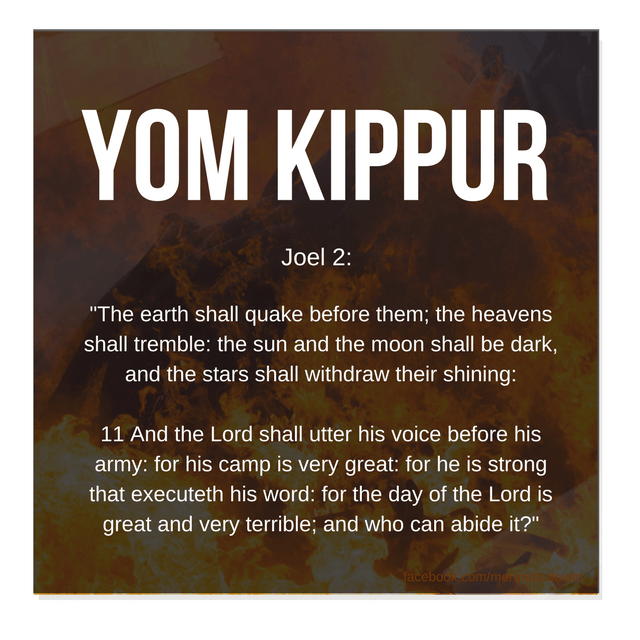 Yom Kippur is ( Friday night September 29th – Saturday 30th). It is not a celebration of gladness…but rather one of the darkest days in history to come. 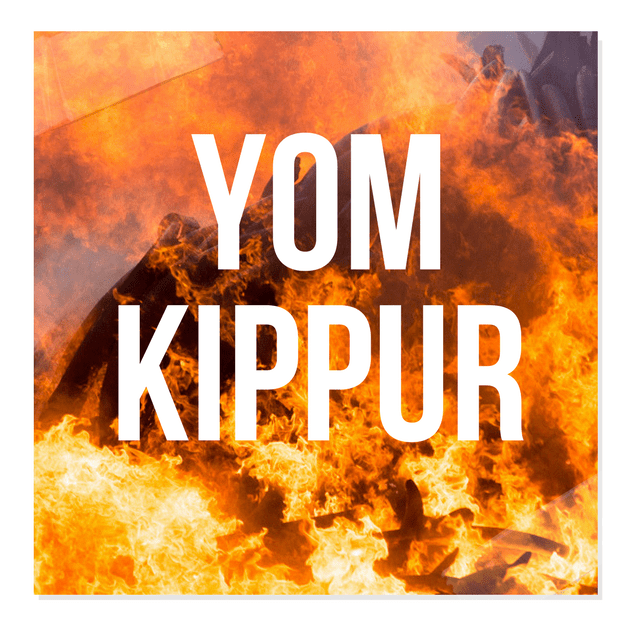 Starting tonight through Saturday night starts Yom Kippur. When we started to investigate these festivals they BLEW US AWAY! We both had absolutely no idea that they were some of the greatest prophetic guide points in all of history!

This is a video Michael posted on the Jim Bakker show a year ago. He walks through Yom Kippur…. (It is 30 minutes long) https://www.youtube.com/watch?v=zrH…

If you want to participate in this festival, it is a sorrowful day. It is not a celebration because war happens on this day some day in the future.

It is traditional to wear white, and that is rather interesting, because we return with Yeshua Jesus wearing white. It is also a FAST day from sunset to sunset. So no food should be eaten on this day for adults. 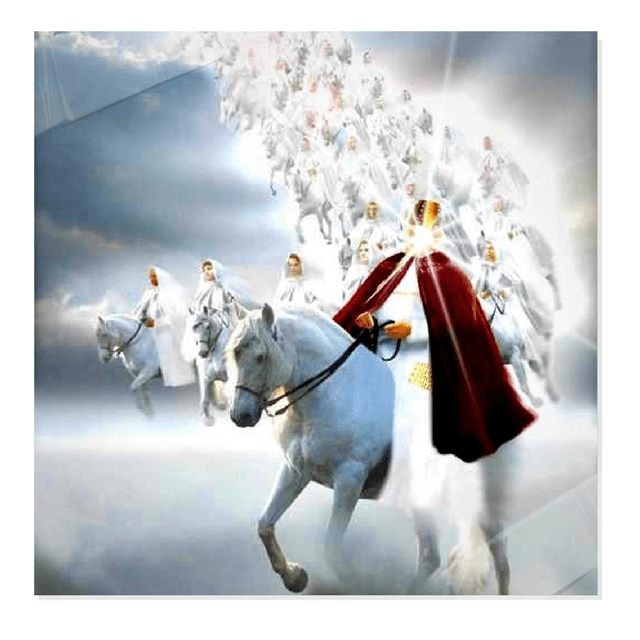 But let me give you a quick run down from the last chapter in Michael Snyder’s Rapture book about this event:

The Biblical feast days that take place in the fall provide a template for the events that immediately follow the Tribulation. Just as the spring feasts were “dress rehearsals” for the crucifixion, death, burial and resurrection of our Savior, so the fall feasts are also prophetically foreshadowing precisely what will happen during His second coming.

The “last trumpet” will be blown on Rosh Hashanah (the Feast of Trumpets) on the day after the end of the Tribulation period during some future year.

In Revelation chapter 16, the seven vials of God’s wrath are poured out. These judgments come in rapid fire succession, and none of them require an extended period of time.

The vial judgments are poured out during “the Days of Awe” that stretch from Rosh Hashanah (the Feast of Trumpets) to when we victoriously return with our Lord and Savior to set up His kingdom on Yom Kippur (the Day of Atonement).

The victorious return of Jesus Christ with His army on Yom Kippur is described in vivid detail in Revelation 19, Joel 2 and other places throughout Scripture.

If you look at Matthew 24:29 in many versions of the Bible, you will notice that there is a little footnote pointing you to Joel 2:10. Joel chapter 2 is an extended description of the coming of the Day of the Lord, and in Matthew 24 Jesus is indicating that this is the exact period of time during which the rapture will take place. It is important to remember that while the rapture and the return of Jesus with His army are very close together, the do not both happen within the same 24 hour time period. The rapture is on Rosh Hashanah, and we return with the Lord on Yom Kippur.

In the end, the Antichrist will be totally defeated, and the Lord Jesus Christ will reign from Jerusalem over the whole planet for 1000 years. (Revelation 20) 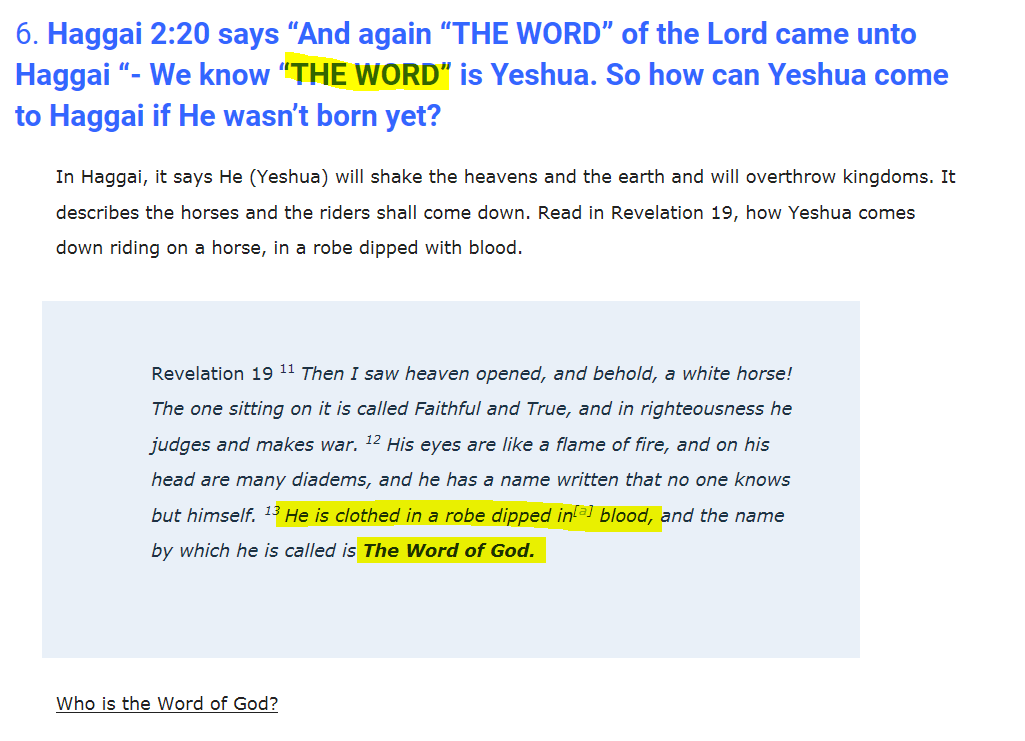 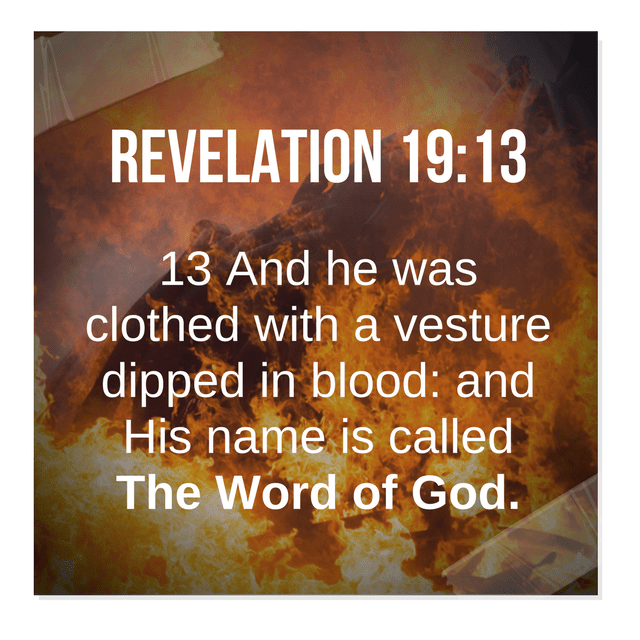 19 And after these things I heard a great voice of much people in heaven, saying, Alleluia; Salvation, and glory, and honour, and power, unto the Lord our God:

2 For true and righteous are his judgments: for he hath judged the great whore, which did corrupt the earth with her fornication, and hath avenged the blood of his servants at her hand.

3 And again they said, Alleluia And her smoke rose up for ever and ever.

4 And the four and twenty elders and the four beasts fell down and worshipped God that sat on the throne, saying, Amen; Alleluia.

5 And a voice came out of the throne, saying, Praise our God, all ye his servants, and ye that fear him, both small and great.

7 Let us be glad and rejoice, and give honour to him: for the marriage of the Lamb is come, and his wife hath made herself ready.

8 And to her was granted that she should be arrayed in fine linen, clean and white: for the fine linen is the righteousness of saints.

11 And I saw heaven opened, and behold a white horse; and he that sat upon him was called Faithful and True, and in righteousness he doth judge and make war.

12 His eyes were as a flame of fire, and on his head were many crowns; and he had a name written, that no man knew, but he himself.

13 And he was clothed with a vesture dipped in blood: and his name is called The Word of God.

14 And the armies which were in heaven followed him upon white horses, clothed in fine linen, white and clean.

15 And out of his mouth goeth a sharp sword, that with it he should smite the nations: and he shall rule them with a rod of iron: and he treadeth the winepress of the fierceness and wrath of Almighty God.

16 And he hath on his vesture and on his thigh a name written, King Of Kings, And Lord Of Lords.

17 And I saw an angel standing in the sun; and he cried with a loud voice, saying to all the fowls that fly in the midst of heaven, Come and gather yourselves together unto the supper of the great God;

19 And I saw the beast, and the kings of the earth, and their armies, gathered together to make war against him that sat on the horse, and against his army.

20 And the beast was taken, and with him the false prophet that wrought miracles before him, with which he deceived them that had received the mark of the beast, and them that worshipped his image. These both were cast alive into a lake of fire burning with brimstone.

21 And the remnant were slain with the sword of him that sat upon the horse, which sword proceeded out of his mouth: and all the fowls were filled with their flesh. 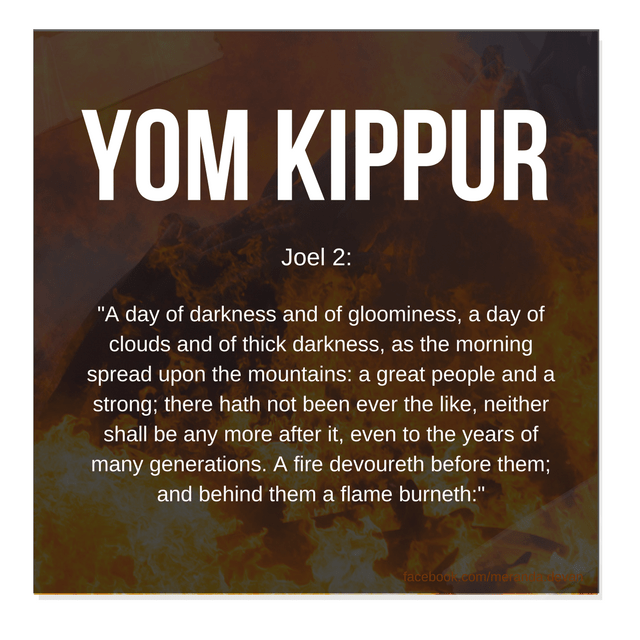 2 Blow ye the trumpet in Zion, and sound an alarm in my holy mountain: let all the inhabitants of the land tremble: for the day of the Lord cometh, for it is nigh at hand;

2 A day of darkness and of gloominess, a day of clouds and of thick darkness, as the morning spread upon the mountains: a great people and a strong; there hath not been ever the like, neither shall be any more after it, even to the years of many generations.

5 Like the noise of chariots on the tops of mountains shall they leap, like the noise of a flame of fire that devoureth the stubble, as a strong people set in battle array.

6 Before their face the people shall be much pained: all faces shall gather blackness.

8 Neither shall one thrust another; they shall walk every one in his path: and when they fall upon the sword, they shall not be wounded.

10 The earth shall quake before them; the heavens shall tremble: the sun and the moon shall be dark, and the stars shall withdraw their shining:

11 And the Lord shall utter his voice before his army: for his camp is very great: for he is strong that executeth his word: for the day of the Lord is great and very terrible; and who can abide it?

12 Therefore also now, saith the Lord, turn ye even to me with all your heart, and with fasting, and with weeping, and with mourning:

13 And rend your heart, and not your garments, and turn unto the Lord your God: for he is gracious and merciful, slow to anger, and of great kindness, and repenteth him of the evil.

14 Who knoweth if he will return and repent, and leave a blessing behind him; even a meat offering and a drink offering unto the Lord your God?

15 Blow the trumpet in Zion, sanctify a fast, call a solemn assembly:

16 Gather the people, sanctify the congregation, assemble the elders, gather the children, and those that suck the breasts: let the bridegroom go forth of his chamber, and the bride out of her closet.

17 Let the priests, the ministers of the Lord, weep between the porch and the altar, and let them say, Spare thy people, O Lord, and give not thine heritage to reproach, that the heathen should rule over them: wherefore should they say among the people, Where is their God?

18 Then will the Lord be jealous for his land, and pity his people.

19 Yea, the Lord will answer and say unto his people, Behold, I will send you corn, and wine, and oil, and ye shall be satisfied therewith: and I will no more make you a reproach among the heathen:

21 Fear not, O land; be glad and rejoice: for the Lord will do great things.