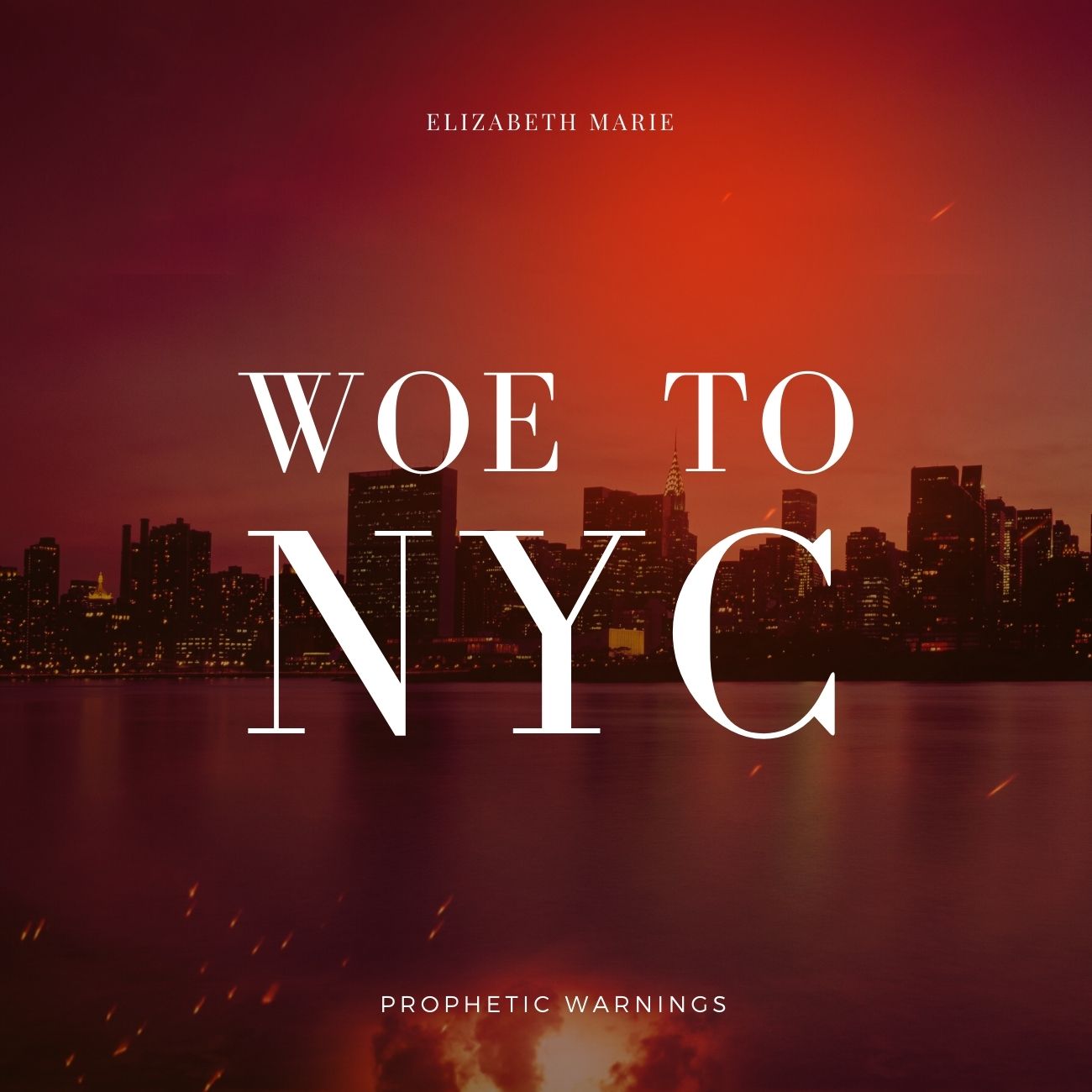 Your stench of your sins have risen to the ALMIGHTY GOD, Creator of Heaven and Earth.

REPENT of your evil ways or you will breath your last breath!

No longer will I have to hear the sounds sounds of the unborn crying out to ME….for that land will be swept clean and only desolations will remain.

NEW YORK, how many times I have longed to protect you under MY WINGS, as a hen with her chicks, but you would not!

Your stubborn ways lead you down the PATH OF DESTRUCTION!

REPENT…..or you will be no more!

This is a FINAL CALL!”

“And the kings of the earth, who have committed fornication and lived deliciously with her, shall bewail her, and lament for her, when they shall see the smoke of her burning, Standing afar off for the fear of her torment, saying, Alas, alas, that great city Babylon, that mighty city! for in one hour is thy judgment come. ” Revelation 18:10-11 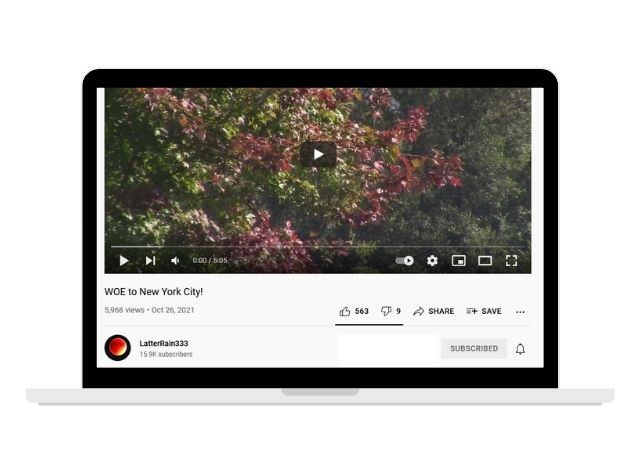 Hey brothers and sisters, this is Elizabeth Marie, a lot of rain 333 I come to you in the name of our Lord and Savior Jesus Christ of Nazareth. I have another warning that I must bring to you know that when I bring these warnings, I am heavy hearted and sorrowful.

I don’t bring these warnings to you lightly. But I do it out of obedience from what the Lord has shown me this time it is to New York City.

This is not the first time that I have heard from the Lord concerning New York City.

Many of my subscribers who have been with me for a few years now have heard some of the messages that I have received concerning New York City.

One of them was a dream where I was in Central Park and I was walking and a great earthquake came it was so strong it knocked me to the ground, and it kept on shaking and I could not get back up and I couldn’t get my balance. And I had to start crawling on my hands and knees to the nearest thing that I could grab a hold of which was a park bench, which was in the distance. And so I literally crawled brothers and sisters on my hands and knees to that park bench just so I could have something steady to hold on to during the shaking. That was the end of that dream.

Another time I had a message from the Lord that New York would be hit with fire and I will have that message down below in the description box. It the first part I believe is of that message was about Yellowstone but the second part was a message about New York City so you can read that for yourself.

I believe there was a time when I was praying I had a vision where I was on top of a very, very high mountain and I was looking down at New York City and I saw the lights of New York. I was way up high so I was like I could see the whole New York City and then I saw a flood come in. Maybe it was a tsunami I don’t know but I just saw water flooding in.

Then last week when I had the destruction of America message during that message. I had a vision where I saw the Statue of Liberty come alive. And she was taking both of her hands and grasping that grasping her throat with both for hands and she started coughing violently and gasping for air. I saw her cough and cough that she almost fell down to the ground. So those are just a few things that the Lord has given me concerning New York City.

Now I have another very short message and I received this one the same day as the destruction of America message and I’ll have that link down below. For those of you who have not yet seen it. So I’m going to go ahead and read this warning to New York City. And then I will end with the scripture that the Lord has given me concerning her well to New York.

Let me say that again. Whoa to New York, the stench of your sins have risen to the Almighty God, Creator of heaven and earth, repent of your evil ways or you will breathe your last breath. No longer than all I hear the sounds of the unborn crying out to me for that land will be swept clean and only desolation remain. New York how many times I have long to protect you under my wings as a hand with her chicks. But you would not your stubborn ways lead you down the path that leads to your destruction. Repent or you will be no more. This is a final call. They’ll say it again. This is a final call.