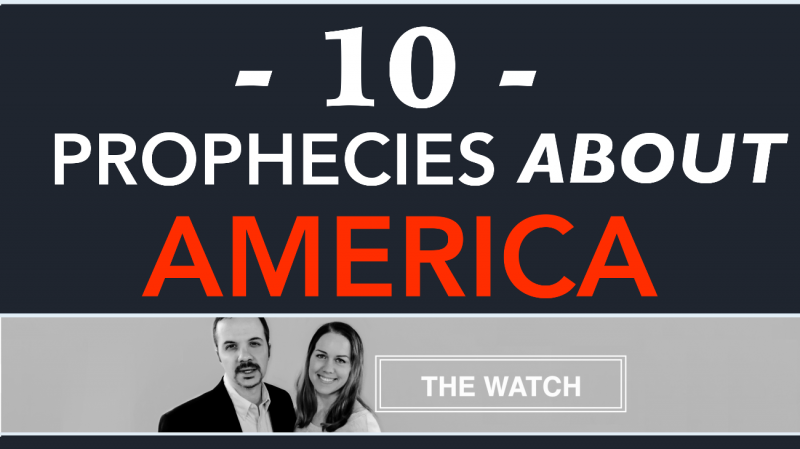 In this two part video series Michael and Meranda review Rachel Baxter’s 10 Prophetic Visions of what she saw coming to the United States.  Below are other visions she had, and the links to her website that correspond to her visions and dreams.

Hope in the Eye of the Storm

1. Economic disaster – (impacting the Stock markets and currencies so that the dollar is dissolved and money as we know it fails)

2. Drought and famine – (food shortages leading to starvation and cannibalism)

3. Marshal Law – (to the point of relinquishing our constitutional rights with UN troops being welcomed and given authority over Americans. Extreme persecution of Bible-believing Christians culminating in use of FEMA detention camps and use of guillotines)

5. World War 3 – (a drawing in of nearly all nations into war, with Russian and Chinese troops literally attacking America and occupying our land, and the use of nuclear devices)

6. Earthquakes – (our country will be split in two pieces and separated by a body of water)

7. Floods – (our coastlines will be forever changed by tsunamis and raging waters)

9. Wild fires and Volcanoes – (will rage and Yellowstone caldera will erupt)

10. A centralizing of world government into the New World Order. (The United States of America will cease to exist as we know it today as our sovereignty under God is dissolved) 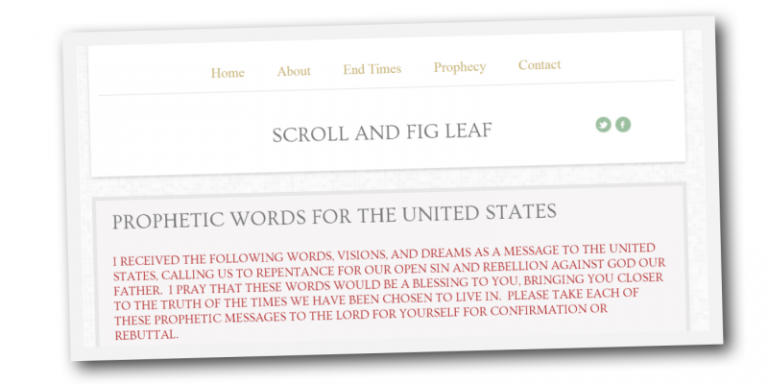 An Attack on American Soil

A dream on 12.3.14: …. All of a sudden, out in the field, we saw an armament rise up out of the ground and saw missiles launch.  At first I thought there was 6 missiles launched but later in the dream I got a look from a broader perspective and saw smoke rising up or coming down in streams that showed 24 different missile launch sites, in groups of six that stretched out in front of us.  We were shocked that this had just happened…(For the entire dream, click here.)

A dream on 12.8.14:…I was locked in a 2nd story cage-like room with others.  It was open to the air but had bars to prevent escape.  We knew that we were prisoners.  (For the entire dream, click here.)

Your Country Will Burn

November 1st, 2015 – “There will be three major events that are to come in short succession.  The first will be a calamity of the governments.  Many kings and rulers will fall…” (For the complete word, click here.)

An Event Will Occur that will begin WW3

December 20th, 2015 -“Look to Miami.  Look to Chicago.  Look to San Francisco.  See what is happening.  The wheels have been set in motion and they shall not be stopped.”
(For the complete word, click here.)

Judgment Coming to the Northwest

December 3rd, 2015 –“The caldera is poised to erupt. The flow from deep beneath the earth has begun to move towards the surface. This shall take place. Dust will cover the whole surface of the earth. Darkness will reign for three days. Be prepared for the fall out from this event. It will be a trigger for an even greater calamity as people become desperate for food. Order will be dispelled for chaos.”

November 26th, 2015 – “There is no preparation that can be made for all of it, except in me.  Earthquakes, asteroids, drought, famine, fires, floods, heat and cold, hailstones, changes in gravity and the poles, volcanoes… Fear not children of the one true God.”

An Attack on infrastructure in the Central U.S.

August 8th, 2015″…In the Central United States, an attack is coming on infrastructure. It will become impossible to travel from one state to another…”

A warning for specific cities/regions

“Woe to (the inhabitants of) California.  You have not seen the worst of what shall befall you.  The prideful and the arrogant will fall to their knees before My Father’s judgment ends.”

Marty Breeden’s Prophetic Dream Of A Series Of Devastating Tornadoes, Famine, Fireballs Hitting America And A Loss Of Power

“It looked like Black Friday shopping, except with food” Famine and Homelessness in America- Katie Troutman