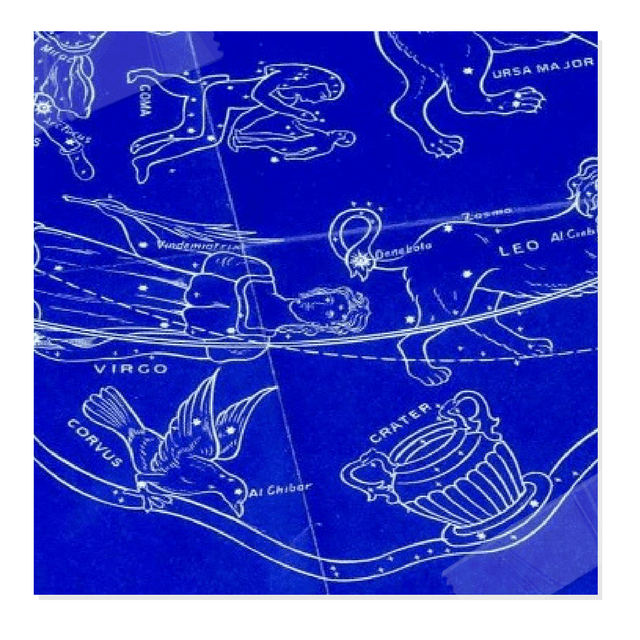 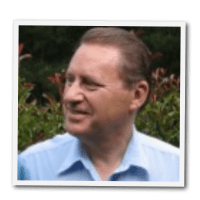 In Genesis 1:14, we are told the heavenly bodies are for signs, seasons, days and years.  Days and years we understand clearly.  The earth rotating in its axis produces a day,  and its revolving around the sun gives us a year.  What about the reference to seasons?  This would not be a reference to summer, winter, spring or fall at first, but simply the ‘areas of time’ as the year progressed.  In relation to the heavenly bodies, that would indicate the signs of the zodiac, which would later translate into months.

The word ‘zodiac’ is not a bad word in itself!  It comes from ‘zoad,’ meaning ‘path’ or ‘way.  It refers to the way the sun appears to pass through the various constellations during the year.  The diagram below shows the way the zodiac looks today, and it can be seen that it is a bit ‘off’ from what we associate as signs for the various months.  This is due to something called the ‘precession of the equinoxes.’

But the heavenly bodies are also for signs.  What is a sign?  When you see one that says “road closed ahead” or “San Francisco 300 miles” these signs are giving you information.  Psalm 19 says the skies pour fourth KNOWLEDGE night after night.  What is the information there the Bible is referring to?

The constellations have been known from antiquity and they have been basically unchanged.  Taurus and Ursa Major, for example, appear in cave art.  The names of the stars have retained their meaning in various languages.  For instance, the constellation “Virgo,” meaning “virgin” is referred to as “Bethulah” in Hebrew, “Parthenos” in Greek, “Kanya” in Hindi – all of which mean “virgin.”  This indicates a prior knowledge of the names of the stars and constellations prior to the language confusion at Babel.  This knowledge may well have come down from Noah and even from Adam.  The star and constellation names have been handed down from antiquity.  We can see stars being referred to on cave walls.

Where Do We Stand Compared to Other Creationists? 1/16

Chuck Missler’s interview with Barry — at our home, autumn 2013 (youtube)

short response to Hartnett’s upset with this interview

Too much fun to pass up: occasionally news quotes strike our fancy.

Research Papers: beginning with the 1987 paper on the speed of light research and continuing through plasma physics research

Setterfield Simplified: an ongoing series of articles for the layman

News and Prophecy: current events and biblical prophecies are starting to line up in some interesting ways. “Signs of Our Times” is a DVD available on this subject.

Responses to Critics: doesn’t everyone have them? Also included are a number of positive comments

Recommended: A few materials we have been impressed with, both positively and negatively

Scripture: some material regarding the Bible, including essays on some theologies we disagree with, a Genesis 1 – 11 study, studies on Abraham and Job, material on the Alexandrian Septuagint and more.

Helen’s Page: Helen is Barry’s wife. This page includes our place and our animals, and some ‘mini-blogs’

For our Deaf Friends: some material in simple, sign-compatible English for our deaf friends

Kids and Science: kids’ questions and our answers

“The Christmas Star,” “Anomalies,” and “Signs of Our Times” are available as DVD’s. Anomalies was awarded the 2015 Best Pioneering Lecture Series Award by the SciFlix Film Festival.

“The Bible and Geology” is a short book for laymen. Cosmology and the Zero Point Energy is a 465 page book summarizing over 35 years of Barry Setterfield’s research. Although it includes the mathematical formulas used, it is essentially lay friendly.

NEW: “Astronomy, Geology and the Bible” — filmed the summer of 2015, this DVD presents some of the evidence and the conclusions reached after 36 years of research. This is probably the last DVD of the series.

The Dodwell Papers: George Dodwell was the government astronomer for South Australia and known world-wide in astromical circles. When he died in the mid-sixties, Barry Setterfield was asked to prepare his papers on the tilt of the earth’s axis for publication. The publication has been held up, so here is the Dodwell material.

Reviewing a Possible World-wide Event c. 2400 BC (by Setterfield)

The Rinus Kiel presentation: from a 2008 presentation of the Setterfield material in Germany

An Amazing Summary by Rinus Kiel of the condition of creation research today. December, 2014