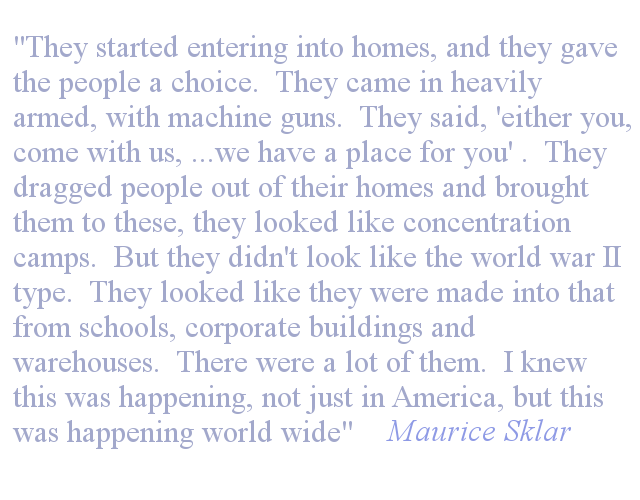 America’s Nightmare – David Wilkerson’s Prophecy About Riots And Fires In NYC, New Jersey and Connecticut Will Come to Life

Will The Pre Trib Rapture Cause Many Christians To Take The MARK For Not Preparing? Will Martial Law Take Place In America? ...