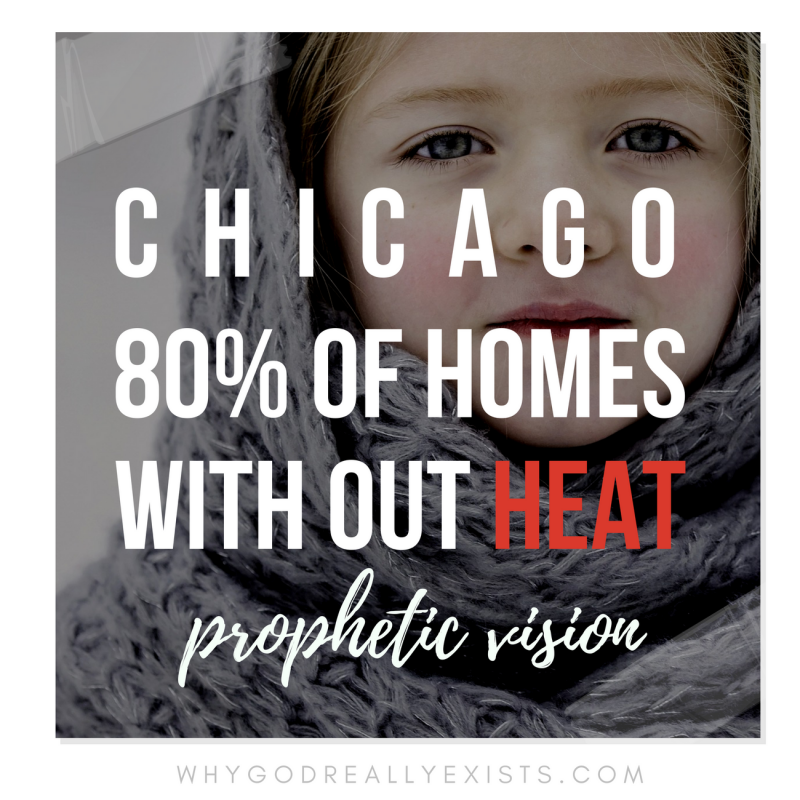 I came across these notes on Chuck Youngbrandt’s facebook page.  I wanted to copy it in for reference.

Here someone writes into his ministry talking about a word about “December” of some year.

I received this Word recently, and I am led to share it. I’ve been hearing in my Spirit the last few days, “DECEMBER.” On Monday Sept. 29, 2014, I asked the Lord, “what does December mean?” And immediately the Lord said, “THIS NATION WILL BE BROUGHT TO ITS KNEES.“ So I set out to seek for more clarity and understanding about this for 7 days.’

FATHER to Samuel-JOSHUAH, October 4, 2014. “THIS PEOPLE ELECTED A SON OF PERDITION TO RULE OVER THEM. MY CHILDREN DO NOT DISCERN WHO OBAMA IS. WILL YOU PRAY FOR SATAN’S KINGDOM? …YEA, TO PRAY FOR HIS CHILDREN IS TO PRAY FOR HIS KINGDOM. SEPARATE YOURSELF UNTO ME THROUGH MY SON JESUS, AND BE NOT DECEIVED ANY FURTHER.”

Oct. 6, 2014, Samuel-JOSHUAH. writes: ‘I have been inquiring and encourage everyone to inquire, because each of us can see in part. I can only share what I am given. If I hear more, I will share.

I am praying for your family to hear clearly on what to do, because I know you obey Father and Christ.

This country being brought to its knees, I believe means we will still be an operational country, just severely inhibited/wounded.’

Events Coming To America Seen By Chuck Youngbrandt in 1977

Here I will share selections from a much longer revelation touching on key events to come. JESUS said that April 21, 1977 as follows:

(Quote) “The dollar will begin to slide in July, 1977. For this reason, crude oil imported to the United States will increase sharply, and there will be gold value problems…..

*….Many will lose jobs, and city and state governments will fail suddenly. There will be serious economic crumbling .

*Disease will start from California and move east. Many left incapacitated.

*From Georgia, a plague to kill thousands as it spreads. Panic and fear will grip the nation. Food riots will break out in August in many major cities.

EVENTS of SECOND YEAR OF THE JUDGMENT

*…January, northern Iowa will be struck by a strong tremor. Thirty days later a massive quake will strike Boston area, followed by a wave of quakes leveling blows clear across the nation. “MY PROPHETS WILL BE SENT OUT ACROSS THE NATION WITH MY CALL TO REPENT, IN LATE SPRING”, sayeth the Lord!

*…Intense cold and little heat in most American homes…Severe winds adds to cold.

*Chicago temperatures -40 degrees, to -46 degrees below zero, during coldest temperatures of winter. Upwards of 80% of homes in area will be without heat after a month of intense cold. Many will freeze to death. With little food…..

*…Suicide will become common. City services will break down and fail in mid-winter. Fires will burn unchecked. The dead that fall in the streets will lie in the streets. Disease will flourish and kill tens of thousands.

*The nation will reap the seed it has sown in itself.

*Over half the nation’s employed will be without work, and the dollar will be worthless… ” (Unquote)

This gives you “notables” an over view of what is coming. You can heed, warn, prepare or not, nonetheless, it will come to pass. The next to last segment. Part B2, will follow in about a weeks times, after which I will cease further communication. God bless. Chuck-JOHNEL