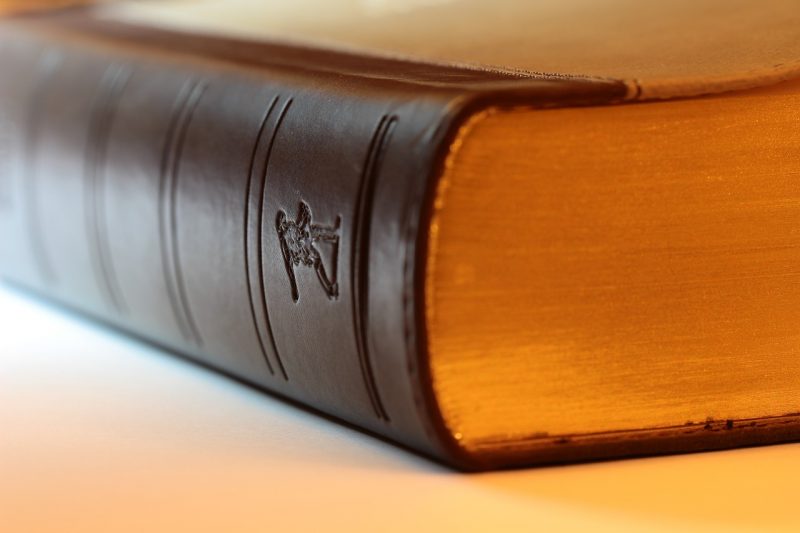 When were the books of the New Testament considered to be Scripture by the early church?

Even though there has been a relentless assault on the Bible in movies, television, books and on the Internet, most Christians still stick their heads in the sand and won’t even think about where the Bible originally came from.

[perfectpullquote align=”right” cite=”” link=”” color=”” class=”” size=””]Even most pastors have fallen for the misconception that a bunch of people sat around a big table during some grand “council” (such as the Council of Nicaea) called by Rome and picked out which books would go into the New Testament.  Hopefully after enough people read this article this question will be settled once and for all.[/perfectpullquote]

This passage demonstrates that the apostle Peter himself believed that the letters of Paul were part of Scripture in the middle of the first century. In fact, this was so obvious to the apostle Peter that he mentions this fact as if it is common knowledge.

But you know what?  I am quite certain that some “know it all” who has had a few seminary classes or a few university religious courses will come along and leave a comment and try to convince us that the apostle Peter and the apostle Paul did not know what Scripture was and that all of the other clear evidence is wrong and that it was Rome that “gave” us the New Testament after all.

80+ Videos That Contain Amazing Evidence For The Bible

90+ Of The Best Scientific Videos That Confirms God