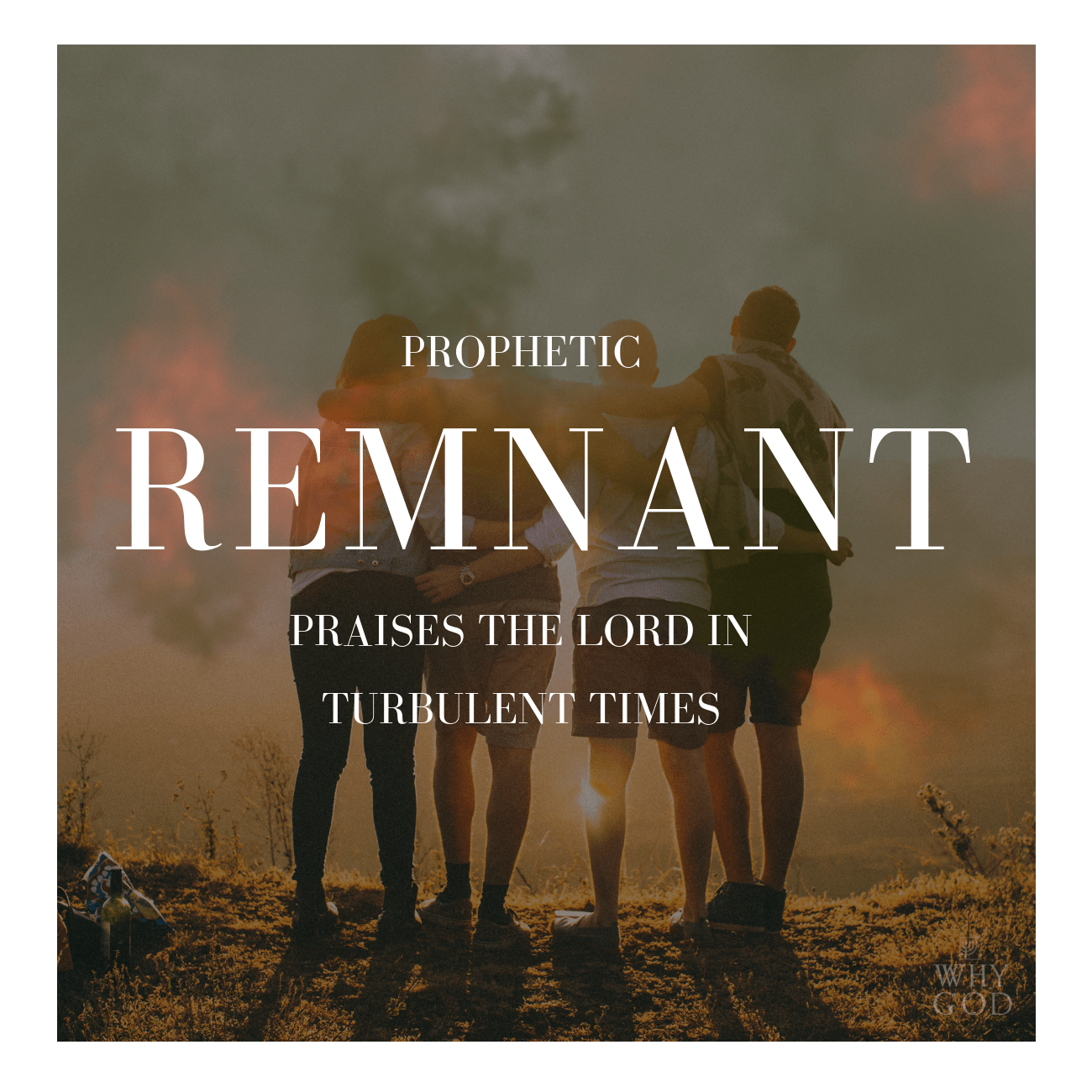 I was driving down the I-15 freeway in San Diego and suddenly I lost control over my steering wheel. I was “taken out” in spirit. I was forced the exit the Mercy Road exit ramp (which really exists, but years ago was a dead end at the bottom of the ramp). It was nothing but dirt and rocks at the end of the ramp, and I pondered the reason for leaving the freeway at this particular exit.

The car seemed to steer itself, and I proceeded to ride over rocks and dirt since there was, in actuality, no road. Finally, the car came to an abrupt halt and I opened the door and walked out. As I walked, I noticed some people in this desolate area, and I thought perhaps they needed assistance. However, upon closer scrutiny, I came to the conclusion that they did not need my help at all. Instead, these people proceeded to lift their hands in the air and praise God and sing. Each individual seemed to be standing on a large and jagged rock. Of course, the rock represented is symbolic of the Lord Jesus Christ. I stood there and watched, and I had a desire to join them. Then the experience ended.

The Holy Spirit let me understand that these individuals represent the remnant or that very small group of believers who have exited the world in turbulent times living with nothing as they praised the Lord. More simply, they have forsaken the world and are outcasts but are blessed to be so! Alone and rejected by the world, these Spirit led saints stood on the rock of Christ alone and worshipped with an open heart.