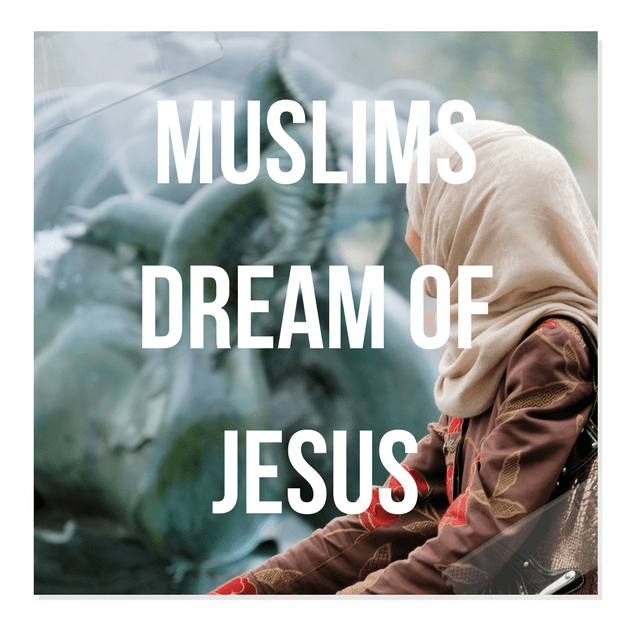 The Rev. Sally Smith of St. Mark’s Church in Stoke-on-Trent in Staffordshire, England, told Christian Today that she’s seen scores of Muslim refugees — at least 50, to be more precise — convert from Islam to Christianity after she launched “Sanctus,” a drop-in center aimed at helping refugees who have come to her country with few resources.

While Smith said her efforts aren’t aimed at converting people to the faith, that’s exactly what has unfolded. And two refugees, in particular, have reportedly claimed to encounter Jesus in dreams before embracing Christianity.

“One man, Hassan, had a dream. In this dream, Jesus came to him as a light. He told him to come to this church and be baptized,” Smith told Christian Today. “He knew it was the Lord who had wrapped himself around him.”

A Harvest Will Begin In Israel, A Great Shaking Is Coming For Muslim Nations- John Kilpatrick’s Prophetic Word For 2017

The BEST Of ANSWERING ISLAM’s Articles

Was Jesus Just A Man Or Was He God? – Powerful Proof Of Who Jesus REALLY IS!

24 Of The Highest Rated Books On Muslims Turning To Christ