Randy Hecker is seeing events that are starting to happen. Mt. Popocatepetl has been active. Could what saw come to pass in America? We should all be praying that these things don’t happen to our country, or for the impact to be lessened. This would be a complete disaster.

Randy’s email to Holly. See more of this at standeyo.com

I am watching (as a Watchman of the Lord) begins with Mt. Popocatepetl in Mexico. There will be a sudden very powerful eruption that will blow its lid off. Within hours an 8+ magnitude earthquake will strike Mexico City and virtually level it. Thousands will be killed. Hundreeds of thousands will be injured. And millions will be displaced from their homes. The economy of Mexico, bad as its, will collapse except for precious metal values. There will be anarchy throughout the land.

This event will radically increase pressure on the San Andreas Fault to the north. The fault is locked up in an area from Palm Springs in the south to Palm Dale to the north. HAARP will be used to create a super earthquake in this area. The magnified and duration n of the quake will both be magnified. The earthquake will strike (I believe) in the afternoon either this coming October or the following May. It will occur just after a complete economic meltdown of the American dollar. The magnitude of this quake will reach somewhere between 9.5 and 10.5 and it will last for nearly three minutes. Two to three million people will be killed outright. Millions more will be injured.

The worst part of this is not the earthquake itself but the events that will be associated with it. The ground shock from this quake will cause every other stressed fault within 1,500 to 2,000 miles to release all pent-up stresses. As the ground shockwave moves to the north the Sierra Nevada volcanoes will be triggered, the Cascadia volcanoes, and also the Yellowstone super volcano will also be triggered. This is both a blessing and a curse.

The nation will be so disorganized after this event that martial law will be declared , but it will be completely unenforceable.

Two to four days after this earthquake America will be further devastated a nuclear sneak attack on American cities, that will coordinated and started by our own Shadow Government. There will also be some Russia n and Chinese nukes as well. The world will very quickly descend into global thermonuclear war (Gog Magog war). 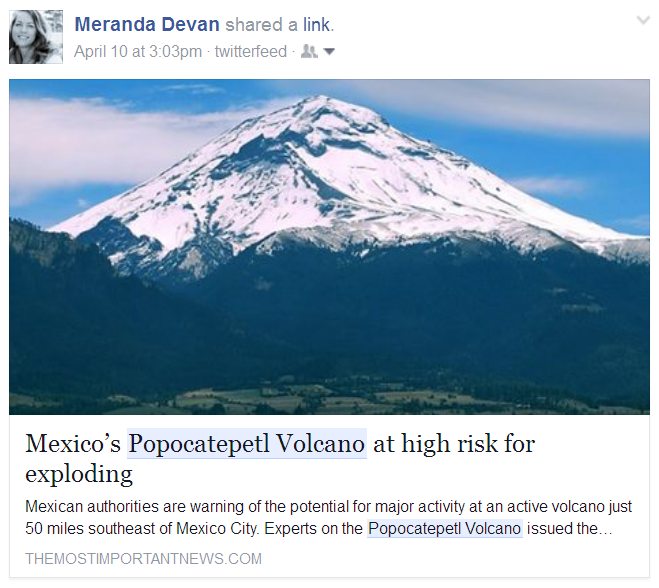 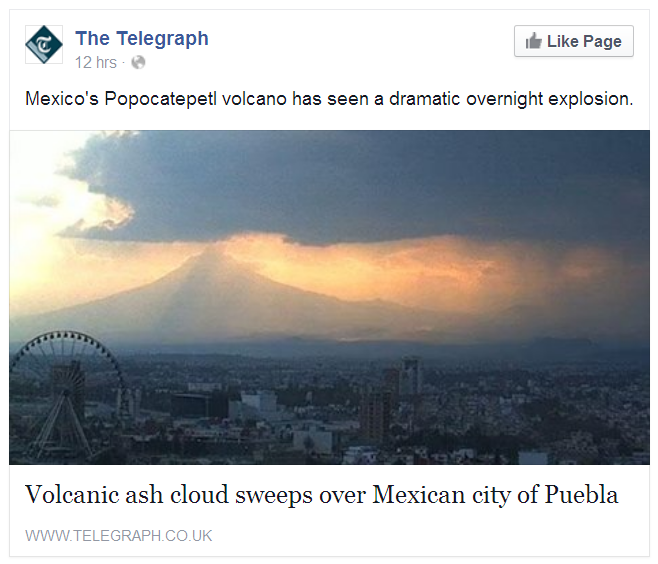 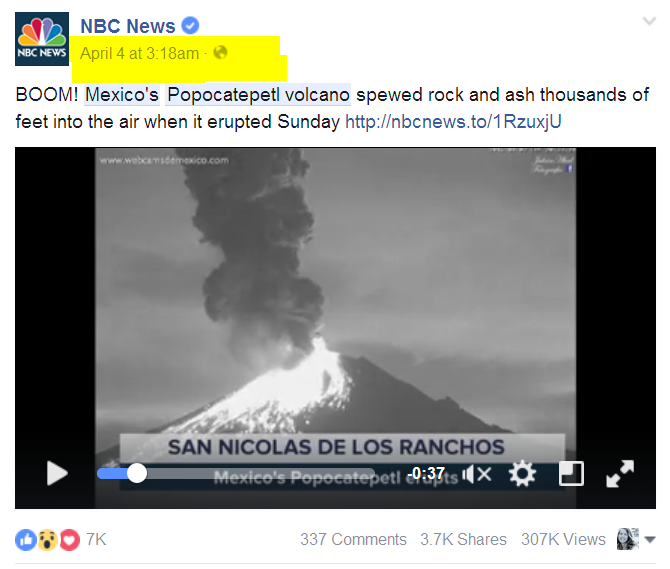 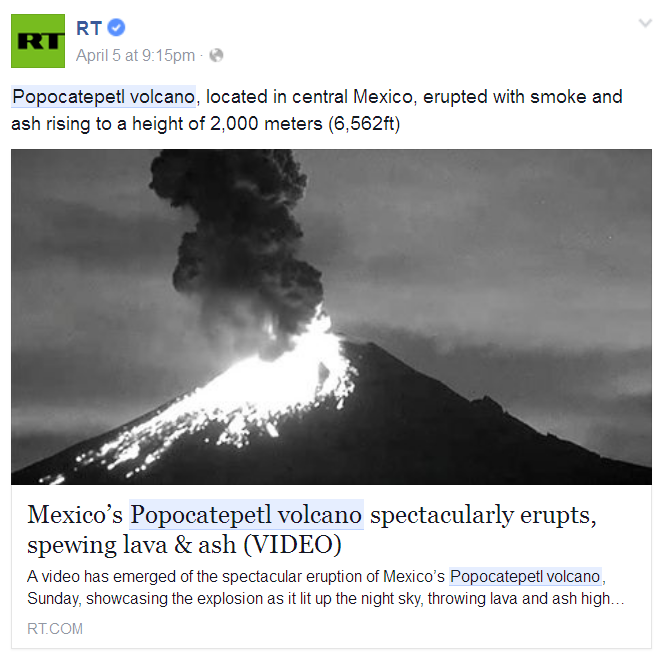 Here is what he saw in his dream regarding the events before the California mega earthquake.

“When I looked at Grand Canyon, that great big gap was closing in, and Boulder Dam was being pushed, from underneath. And then, Nevada, and on up to Reno. Way down south, way down. Baja, California. Mexico too. It looked like some volcano down there was erupting, along with everything else. I saw the map of South America, especially Colombia. Another volcano—eruption—shaking violently. I seemed to be seeing a movie of three months before—before  the Hollywood earthquake. Venezuela seemed to be having some kind of volcanic activity. Away off in the distance, I could see Japan, on a fault, too. It was so far off—not easy to see because I was still on Big Bear Mountain, but it started to go into the sea. I couldn’t hear screaming, but I could see the surprised look on their faces. They looked so surprised. Japanese girls are made well, supple, easy, muscles that move well. Pretty, too. But they were all like dolls. It was so far away I could hardly see it. In a minute or two it seemed over. Everybody was gone. There was nobody left.”

As you just read in the account of his dream he saw several events before the California mega earthquake. Many of the precursor events he saw involved volcanic activity in Baja California, Mexico and South America. He also saw the destruction of the Boulder (Hoover) dam, and a mega earthquake in Japan.

On Monday 4/18/2016 one of the largest volcanoes in Mexico—Popocatepetl—erupted violently spewing ash over a large area. Popocatepetl is located about 70 km (43 mi) southeast of Mexico City.