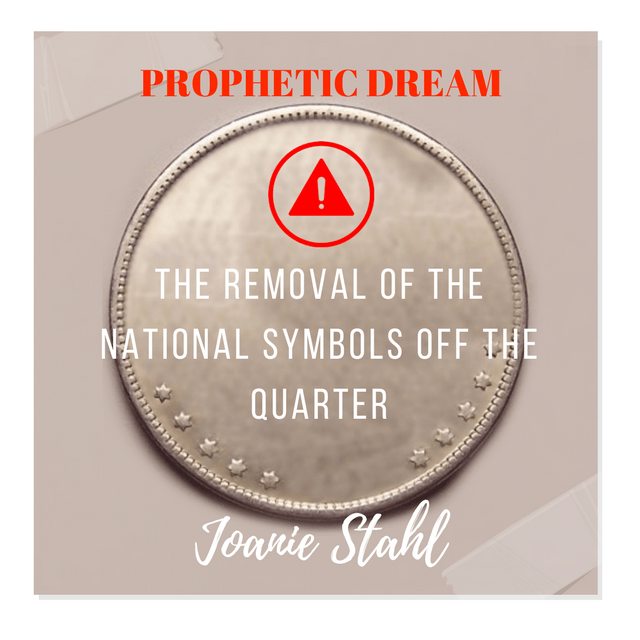 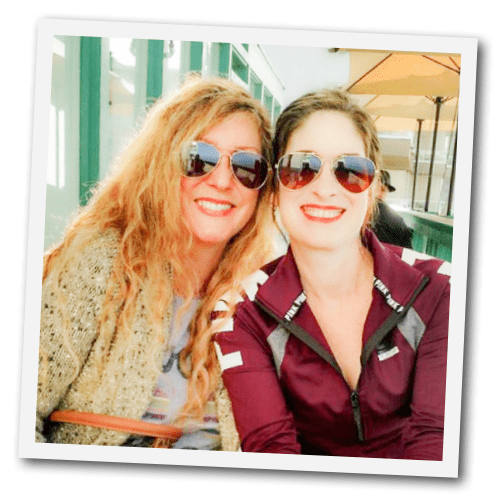 Over the past two weeks, I have had a feeling within my spirit that there was something the Lord wanted to show or say to me. Just last week I began to pray to God, asking Him to show or speak to me whatever it may be.

I felt a distinct quietness from Him over these last couple of weeks. I know this quietness very well, because it is not like as other times when He is quiet. He has been quiet throughout my life on several occasions.

He has this right, and my policy is that if He is quiet, that is fine. If and when He wants to say or reveal something, He knows I am always listening.  My radar is always on.  As I said, there is a certain distinction in the quietness I was feeling and experiencing. It even occurs in my daily devotion time, which includes much prayer, searching, and meditating. I could only do the same and wait in His presence. I walked around day after day with that serenity. It was more than a spiritual quietness. His presence held me in that place and I knew better to do anything outside of just waiting and watching.

After nearly two weeks, I sought Him out. Many would ask, “Why did you wait that long?”  I had to wait until permission was granted to take my requests before Him. I always know when heaven opens and it is time for me to ask.

Then I said to Him, “Lord, for nearly two weeks now You have been so quiet and I knew better than to rush in. I feared to do so.  But Lord, today I come to You and I tell You it has been considerably some time since I have had any dreams or visions from You.  It is Your sovereign right to give them or not, and if it is not Your will at this time, I accept it. However, if it is Your will to show me a dream or vision, I am ready Lord.”

That next night I went to bed, and as soon as I fell asleep, I had the first of the two dreams.  He wasted no time in giving me this dream.  I want you to keep in mind that I am going to do my best to try to put earthly vocabulary to spiritual insight, which is never easy. Nonetheless, I will do my best in the Lord.

On April 7, 2017, I had the second of the two dreams. It is important to note that we are releasing the second dream first, as we find that this one needs to get out quickly. Brook will also explain what the Lord revealed as it having a direct tie to Michael Bodea’s prophetic dream, “The Eagle and the Serpents”. She will also give further interpretation of the dream as given by the Lord.

In my dream, I instantly saw myself standing in my home. I knew it was time to do laundry. I wash clothes in the laundry room downstairs, so I always have many quarters I take along for the cost of the machines.

I walked over to a cabinet where I keep my quarters in an average sized cup.  As I took the cup and looked inside, all of a sudden it went from me holding a cup of quarters, to it enlarging itself to the point there were so many quarters, that there was a pile of them on my floor.

Standing and looking at the pile of quarters on the floor, I wondered how that just happened.  I felt to get a better look, so I knelt down and picked up a quarter to study it.  On both sides, the images were wiped clean the surface.  There was nothing on either side of the coin. It was just a smooth, metallic, flat surface.  I stared at both sides wondering what this meant, realizing that the coins no longer had any worth to them.

I then looked down upon the pile of quarters, and all of them were blank, just like the one I was holding in my hand.

I then woke up.

As soon as I woke up, my initial response was that God was showing me something about our monetary system completely failing and becoming of no value. However, I thought again….No! This has to do with our sovereignty as a nation.  I pondered upon this for a couple of days while taking it to the Lord.

Though it seemed short and simple, I do not take that lightly.  Some of the most potent dreams I have ever had were short and simple like this one.  I take these differently and into deeper reflection and prayer.

I am convinced more than anything that this could be twofold.  On one hand, I was shown a coming event that should make every one of us think twice about our finances and freedom’s we have from them.  Yet, on the other hand, and of which stands out more to me in my spirit, are two symbols greatly representing America, which were wiped clean off.

Remember, I saw quarters.  God chose to use quarters – something we are all used to using and think nothing of it.  On one side of it is George Washington’s head, while on the other side is the national emblem of the United States the bald eagle.

Read more at aminutetomidnite.com where Joanie’s dream is discussed along with commentary from Brook Ardoin discussing Michael Bodea’s prophetic dream which also ties in to what Joanie saw. 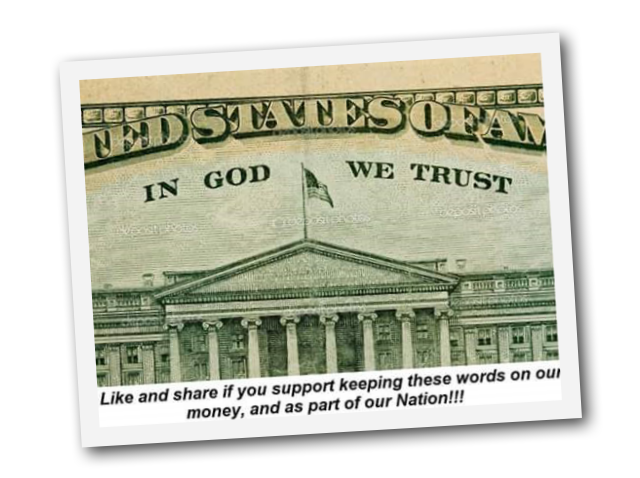 Here is what He reveals to her:

“Great persecution are coming for those whose names are written in the Lamb’s book of life.  Many of my people will lose their lives during this time.  Count it a great joy to lose your life for my names sake, because your rewards will be great.  Do not fear this time, but rejoice.  Many will turn away from following me those who are not rooted and grounded in my word.  These will be ones who save their lives but lose their souls for eternal damnation.  I want you to know that when you face death, I will be there with you.  You will not face death alone.  You will know that I am there. I will place you in my arms and deliver you to my Father.  There will be some rejoicing and singing right up to the end.  Because fear of death has no grip on them because they understand that death brings eternal life.  Child I know this is a difficult message to deliver.  There will be a battle to remove “In God We Trust” from the US currency.  Many of my people will be up in arms about removing this.  Do not be dismayed because they are not removing my name.  I am not the god in “God we trust” God is not my name.  God of Mammon is on the dollar.  You cannot serve two masters.  You will hate one and serve the other.  You cannot serve Yahweh and money.  One of the signs that will occur before this great persecution begins is that they will remove “In God We Trust” from the US currency.  When this happens the persecution will begin”

You can see Elohim is giving us a marker of when the great persecution will begin against the Christians and the Jewish people.

“Child I tell you these things not to worry you, but to prepare my people for what is to come.  Do not be dismayed.  All must happen according to my holy word.  I love you my child.  Continue to share my gospel while there is still yet time.  Rejoice that your name is written in my book.  Radiate my love, my light”

From The Most Important News

“In God We Trust” on U.S. currency violates “the constitutional rights” of the country’s atheist population, and must be removed, according to a new lawsuit.

Attorney and outspoken atheist Michael Newdow filed the suit this week in Ohio. However, he already lost a suit in California in 2010 over the same currency issue. Newdow’s also lobbied to remove “under God” from the Pledge of Allegiance.

Will Donald Trump really be a “King Cyrus” as many Christians are claiming? Benjamin Baruch On World War II, Trump And America’s Judgement...