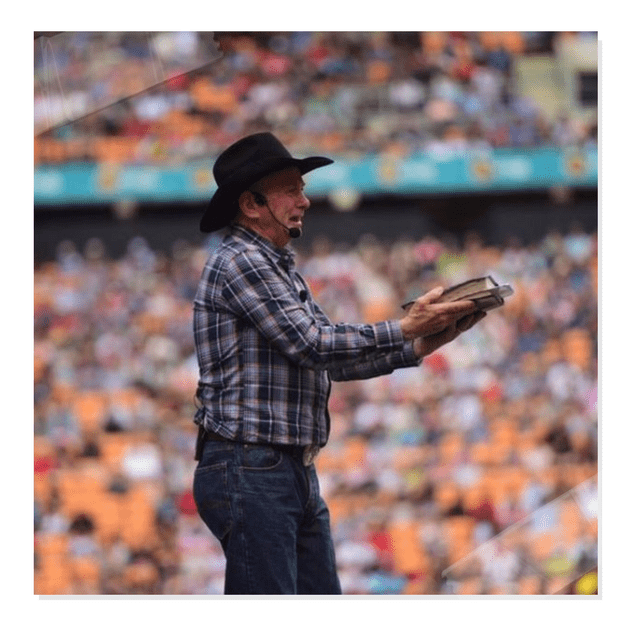 A remarkable gathering in South Africa just took place where 1.7 million believers came together to pray.  The space was made available through donors and volunteers. The actual number of people who attended the prayer gathering is unconfirmed, but pictures speak for themselves. People traveled from all over the country to attend. Nothing was sold at the venue and no admission fee was taken. People were only requested to book free parking in order to assist with planning. There were 5 000 volunteers helping to set up facilities and to help with parking. Many more who could not attend held their own gatherings in towns and cities elsewhere. Check out this impressive gathering below: 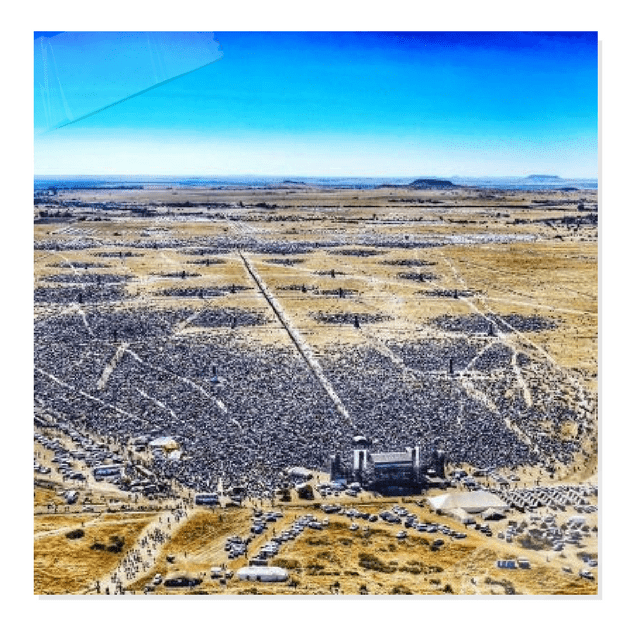 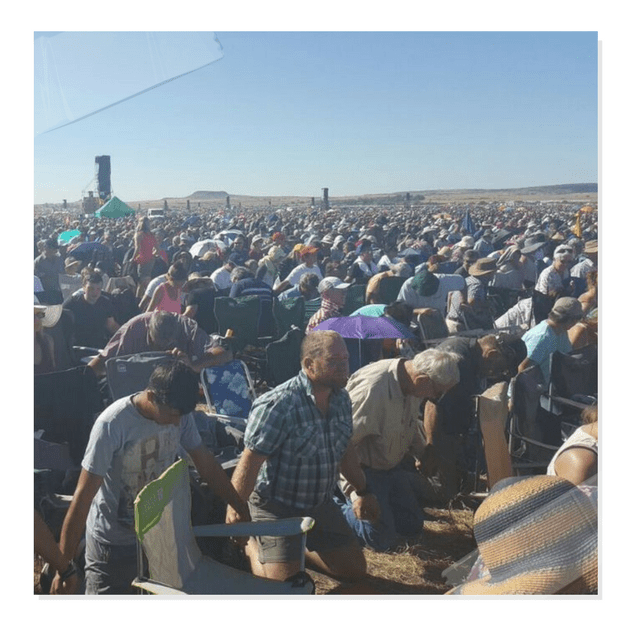 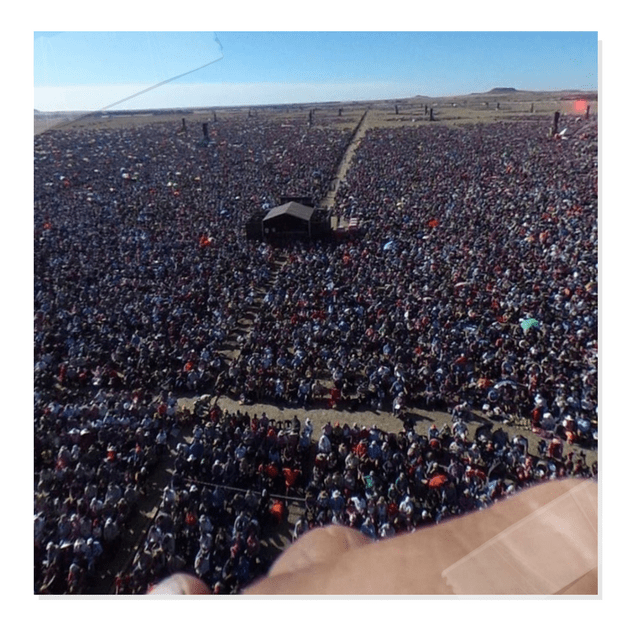 “After 22 April, South Africa will be a changed country,” says Angus Buchan.

He is referring to the “It’s time” gathering that will take place on a farm 4 km outside Bloemfontein and is expected to draw a crowd of over a million South Africans.

All indications are that this will be the largest day of prayer in the history of South Africa.

“The day of prayer is intended for all South Africans of all genders, races and denominations who are concerned about the malice, hatred, violence, murder and corruption in the country,” says Buchan.

He says it is time to stop pointing fingers, disparaging and insulting, and to acknowledge that we are all to blame in some or other way and should embrace one another in Christ.

“It’s time to suit the action to the word. We declare war on the disregard for human life and unkindness. On 22 April, we will be drawing a line in the sand.”