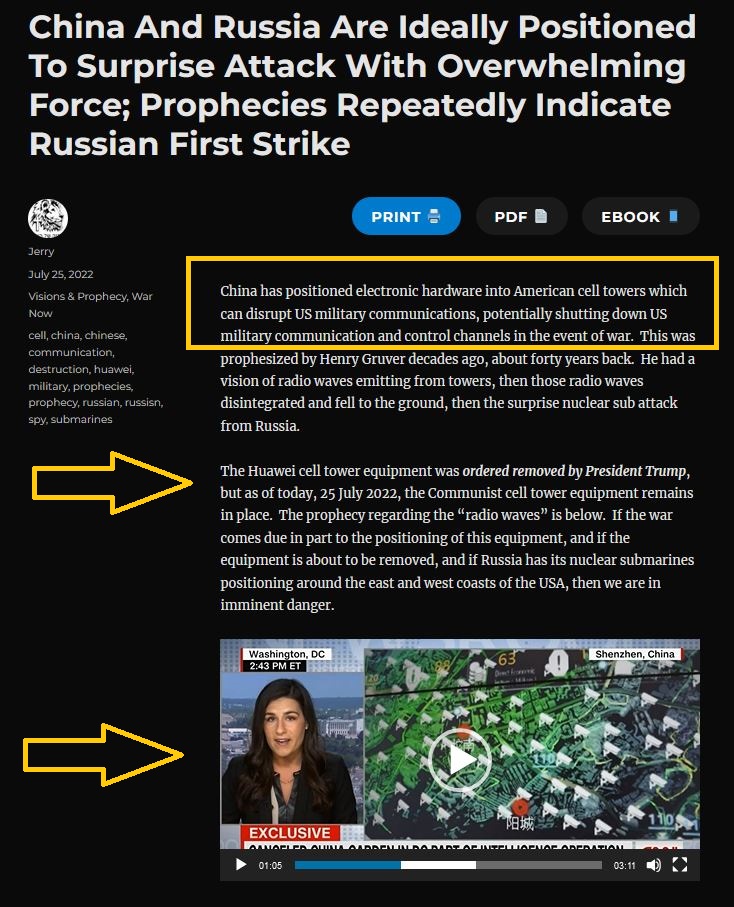 And making a curl all the way around the Horn of Africa towards the Persian Gulf.  Now that’s significant.  But all of a sudden I was alarmed because of that, you would have been too.

I looked over towards the United States and I saw something I have never seen in my life, I have never even preconceived the thought of it.

I had always thought that the United States was WISER and MORE POWERFUL than to allow Russian subs to be parked right almost on our beaches per say. What I mean by that is you could see the submarines down under the water but there were areas that the sand still had drifted on down from the beaches into the depths. And the submarine was sitting there aimed at America.

I saw them sprinkled all the way across the East coast. When I saw that, my family at that time lived in Portland, Oregon.  I was alarmed of course and I wanted to look over towards Portland to see what was going on.  And as I looked across the continent of the United States of this globe I saw the submarines from way up by Washington the top of Washington all the way down around towards San Diego poised in the same way all the way along our coast on the North from the Pacific side.

Then something else caught my Attention.

I began to see Radio Towers going up all across the Nation and these Radio towers as they went up (dut dut-dut dut) the dotted lines begin going out as though they were transmitting and then an alarm went off in me.

‘They’re sounding the alarm. We’re going to be under attack. The siege has been waged.’

When all of a sudden I was watching these Radio Dots going out like the transmitting of a warning and instead of the people being warned they sprinkled to the ground like dust. 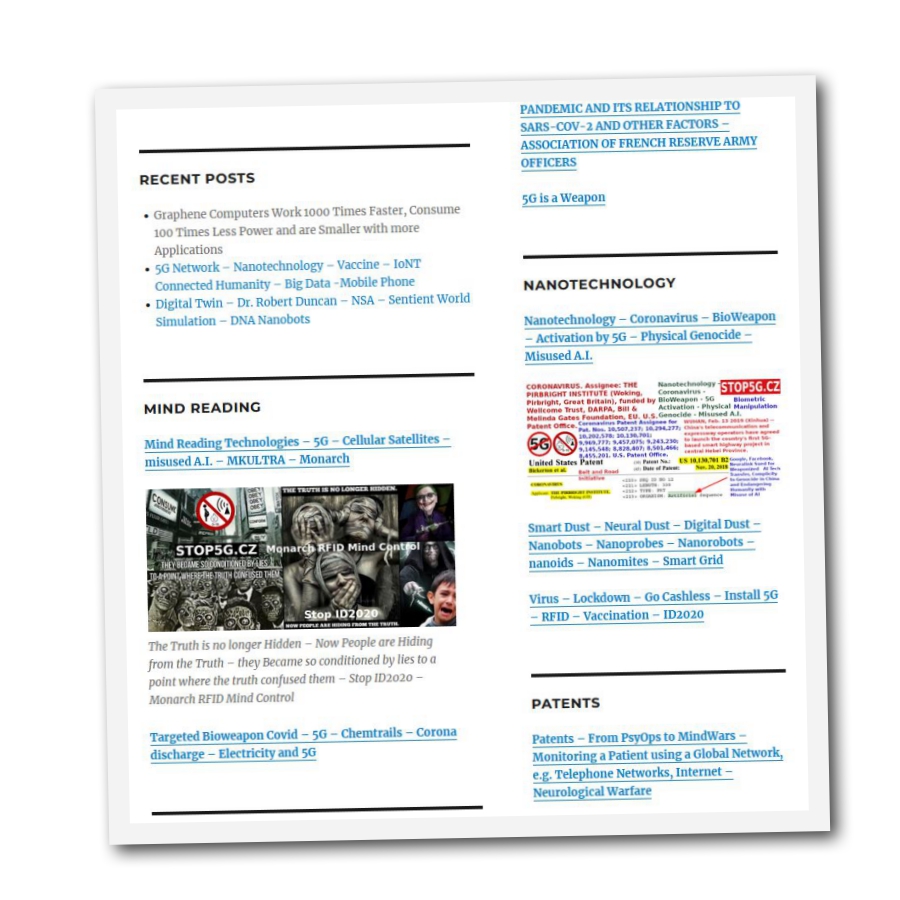 And an alarm went off in me and I cried out in the Heavens and I said “Oh God THEY WON’T EVEN KNOW WHAT HIT THEM !!!”

And at that time all of a sudden I looked down on the eastern seaboard at the submarine was drawn to that one right off from New York City and I saw the missile come right out of that submarine and go right up and come right over the City of New York and the entire City disappears. Then I looked down, on down towards Florida, down there I could see another explosion take place.

There I stood in shock as I watching these explosions take place and these cities literally disappearing from off the face of the earth.

The next instant I was standing back down on the Eagle Tower and I found myself looking down in the Village there was no alarm going off, the cars were going the normal speed, people were walking

I looked out over the Bay where there were some British ships; warships. And I watched them and studied them for a few seconds, there was no alarm there.

“I saw missiles coming out of the waters of the Pacific Ocean, airplanes coming in towards certain cities along the Northwest. When it looked like they would do their devastation, I heard a voice speak from heaven, like thunder. It said, “Watch what I will do!”

The mountains along the coastal range began to shake and tremble and puffs of smoke shot out of them in all directions, into the paths of the missiles and the planes. The missiles just hit the ground, didn’t explode. The smoke had destroyed the missiles ability to navigate, to fly through the air, and they didn’t hit their targets. It was also like shields or domes came over certain cities. Even the contaminated air couldn’t go into those areas. It went around them.
I saw many vehicles coming in on our waters, like ships opened up in the front, and all these personnel, carrying things, came out armored, right up on our beaches, and all these thousands of people began to head out. I saw the proud look on the faces of those that were driving the vehicles. I heard, again, the thunderous voice from the heavens, “Watch what I will do!”

Suddenly, mountains puffed out smoke, and rivers of golden lava began flowing down a path, right across the beaches in front of the invaders. Terror came on their faces, and they turned back and headed to the sea, fleeing for their lives, as the waters behind them turned to steam. And the Lord said:
“I have people in this land that I will not let them touch, for they are Mine! They are My chosen, and I will keep My chosen safe! For I have a work for them to do yet in this land, and in many lands.” 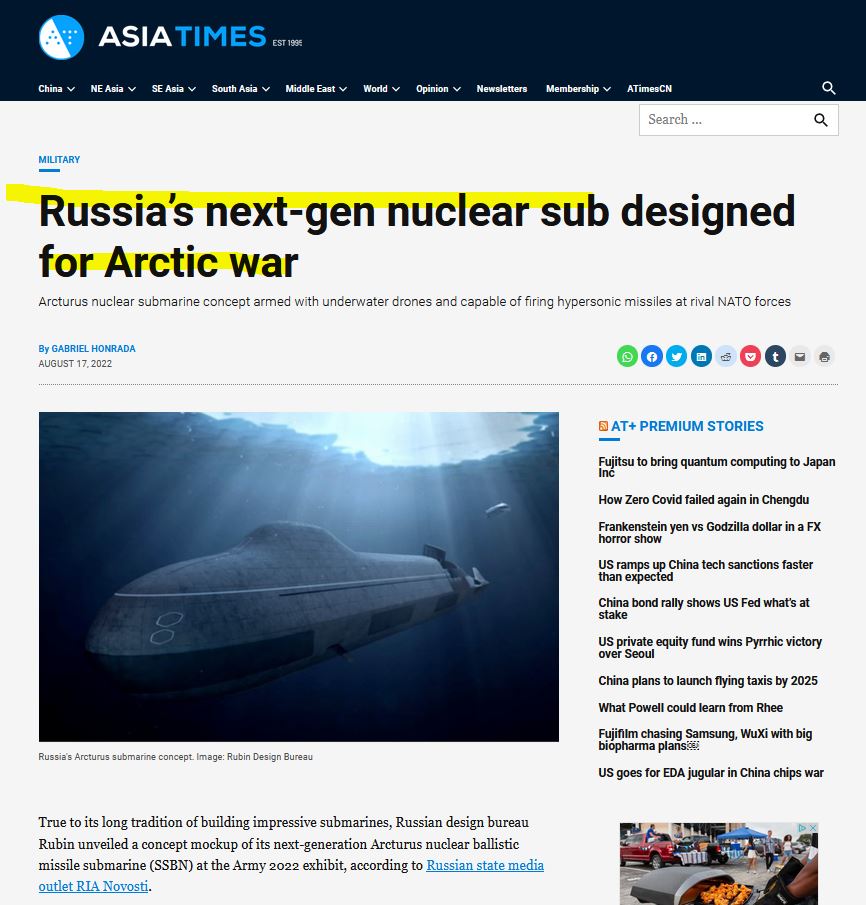 “As part of the Arctic expedition, three nuclear-powered submarines surfaced from under the ice in a limited space with a radius of 300 meters for the first time in the history of the Russian Navy,” he said. 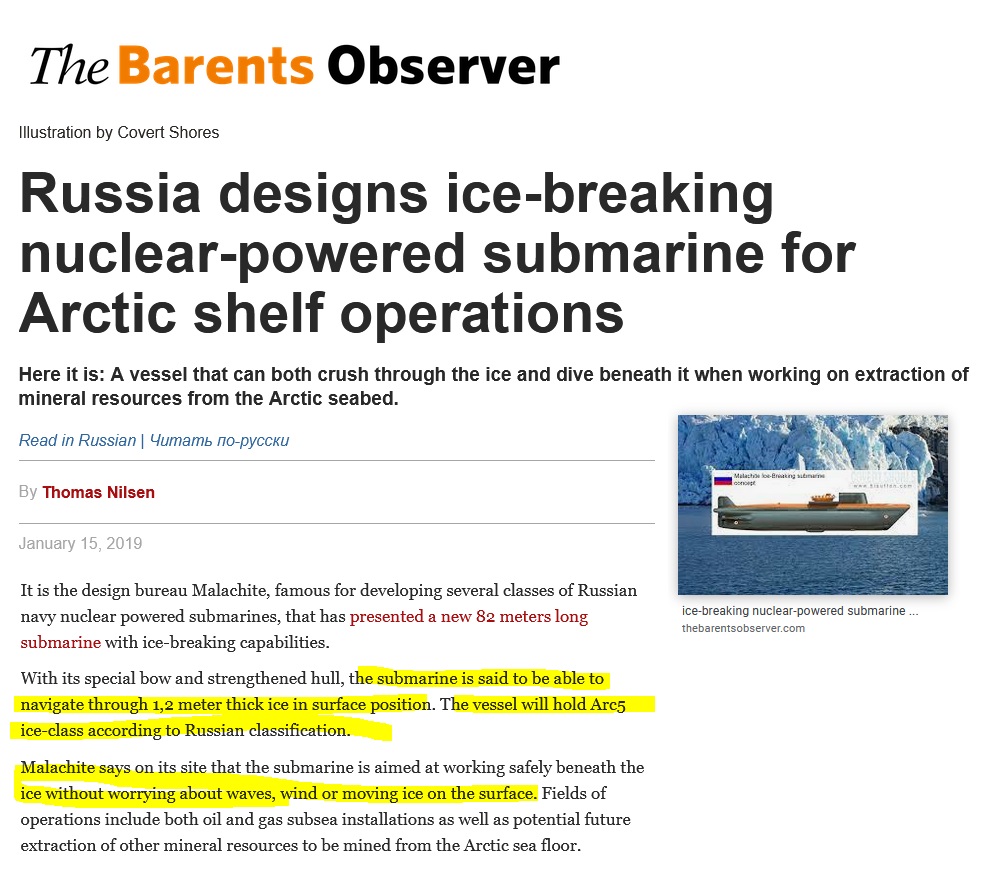 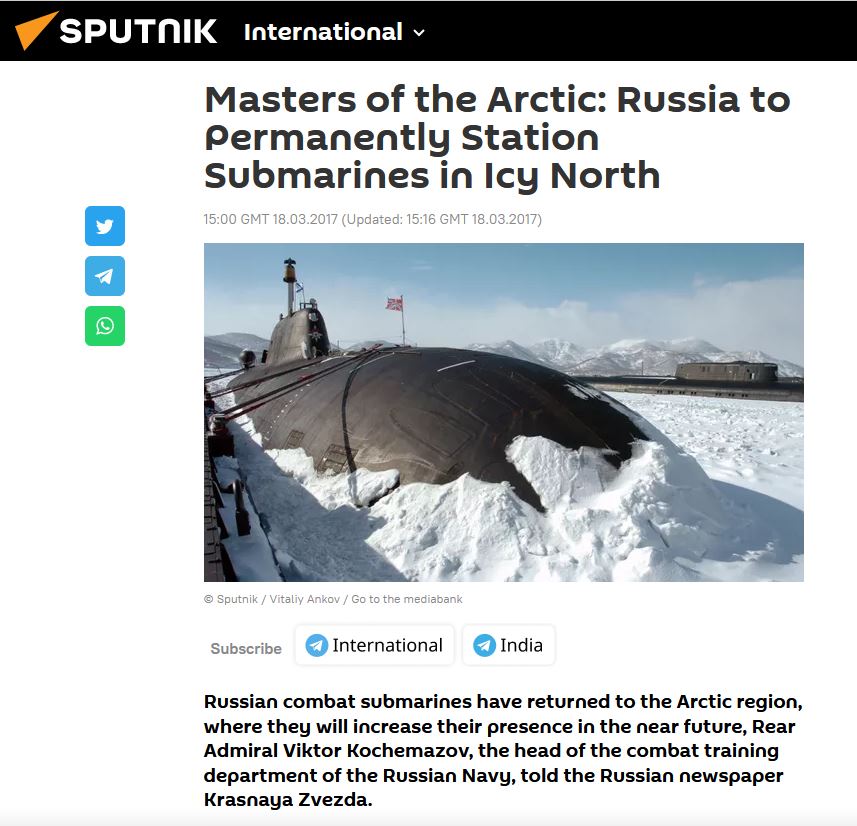 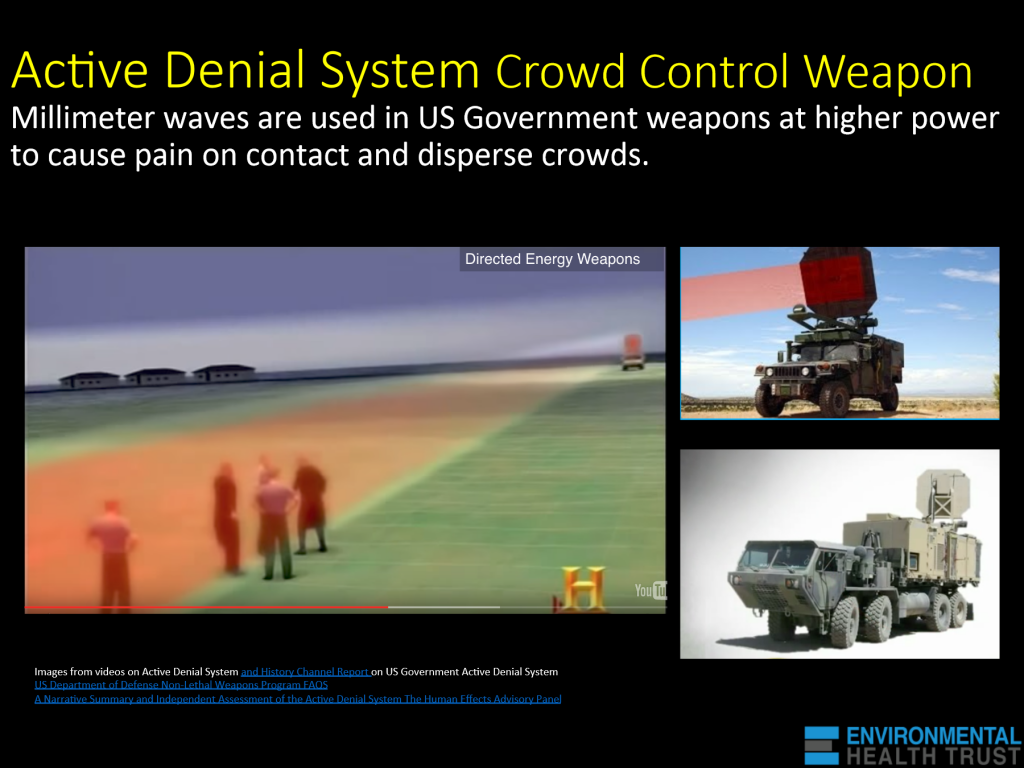