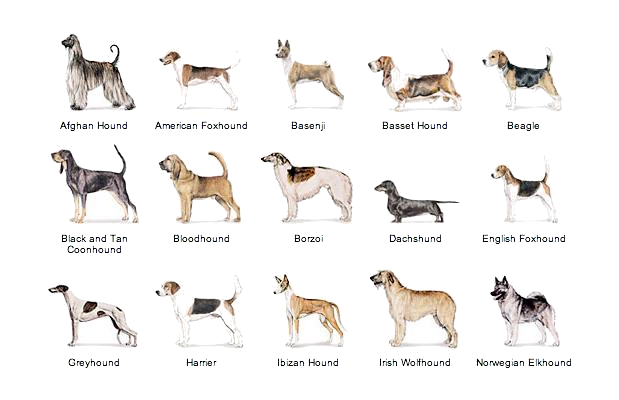 Even though Darwinism has almost universally triumphed in the universities and scientific communities of the world, a significant minority continues to cling to the theory of Intelligent Design.  When you meet one of those people, there are some very important questions that you will want to ask them.

The following are 23 questions involving science, philosophy and evidence that you will want to ask someone who still believes in Intelligent Design…..

*Where does all the matter in the universe come from?

*Where did the space in the universe come from?

*Where did the laws for the universe come from?

*Where did the energy come from to do all the organizing?

*How did life learn to reproduce itself?

*With what did the first cell capable of sexual reproduction reproduce?

*Is it possible that similarities in design between different animals prove a common Creator instead of a common ancestor?

*If gravity was stronger or weaker by the slimmest of margins, then life sustaining stars like the sun could not exist. This would also make life impossible.  How can we account for this?

*If dinosaurs and humans never coexisted, why is there a picture of an engraving of what looks like a stegosaurus on an ancient temple in Cambodia?:

*Can you solve this riddle by Perry Marshall?:

1) DNA is not merely a molecule with a pattern; it is a code, a language, and an information storage mechanism.

2) All codes are created by a conscious mind; there is no natural process known to science that creates coded information.

3) Therefore DNA was designed by a mind.

If you can provide an empirical example of a code or language that occurs naturally, you’ve toppled my proof. All you need is one.

*If the theory of evolution was true, we should have millions upon millions of transitional fossils.  Why do we have zero?

*Why do we see the sudden, instant appearance of fully formed complex life in the fossil record?

*How can we explain the creation of new information that is required for one animal to turn into another animal?

*Which evolved first: the mouth, the stomach, the digestive fluids, or the ability to poop?

*Which evolved first: the windpipe, the lungs, or the ability of the body to use oxygen?

*Which evolved first: the bones, ligaments, tendons, blood supply, or the muscles to move the bones?

*Why did evolutionist Dr. Colin Patterson, former senior paleontologist of the British Museum of Natural History and author of “Evolution” say this: “I fully agree with your comments about the lack of direct illustration of evolutionary transitions in my book. If I knew of any, fossil or living, I would certainly have included them …. I will lay it on the line-there is not one such fossil for which one could make a watertight argument.”

*Why did Dr. Lyall Watson state this?: “The fossils that decorate our family tree are so scarce that there are still more scientists than specimens. The remarkable fact is that all of the physical evidence we have for human evolution can still be placed, with room to spare, inside a single coffin!”

*Why did former evolutionists Henry Morris say this?: “Many …believe in evolution for the simple reason that they think science has proven it to be a `fact’ and, therefore, it must be accepted… In recent years, a great many people…having finally been persuaded to make a real examination of the problem of evolution, have become convinced of its fallacy and are now convinced anti-evolutionists.”

*Today the population grows at 2% per year. If we set the population growth rate at just 0.5% per year, then total population reduces to zero at about 4500 years ago. If the first humans lived 1,000,000 years ago, then at this 0.5% growth rate, we would have 10^2100 (ten with 2100 zeroes following it) people right now. If the present population was a result of 1,000,000 years of human history, then several trillion people must have lived and died since the emergence of our species. Where are all the bones? And finally, if the population was sufficiently small until only recently, then how could a correspondingly infinitesimally small number of mutations have evolved the human race?

*In order to believe the theory of evolution, you must have enough blind faith to believe that life just popped into existence from nonlife, and that such life just happened to have the ability to take in the nourishment it needed, to expel waste, and to reproduce itself, all the while having everything it needed to survive in the environment in which it suddenly found itself.  Do you have that much blind faith?

There are some great questions, eh?

If you ask them to someone who still believes in the theory of Intelligent Design, they just might show you exactly why the evidence points to the fact that God DID create the world and everything in it.

Refuting Evolution in under 3 min
https://www.youtube.com/watch?v=oIm85YuplJ8

8 Reasons Why Evolution is Foolish
https://www.youtube.com/watch?v=uo_5GkgpGGk

Death of Darwinism This Year
https://www.youtube.com/watch?v=lMSiRF_Iyqg

Starlight and a Young Earth
https://www.youtube.com/watch?v=voe1ekd3P9M

Center of the Universe with Dr. Russell Humphreys – Origins
https://www.youtube.com/watch?v=M8tL21vHyzg