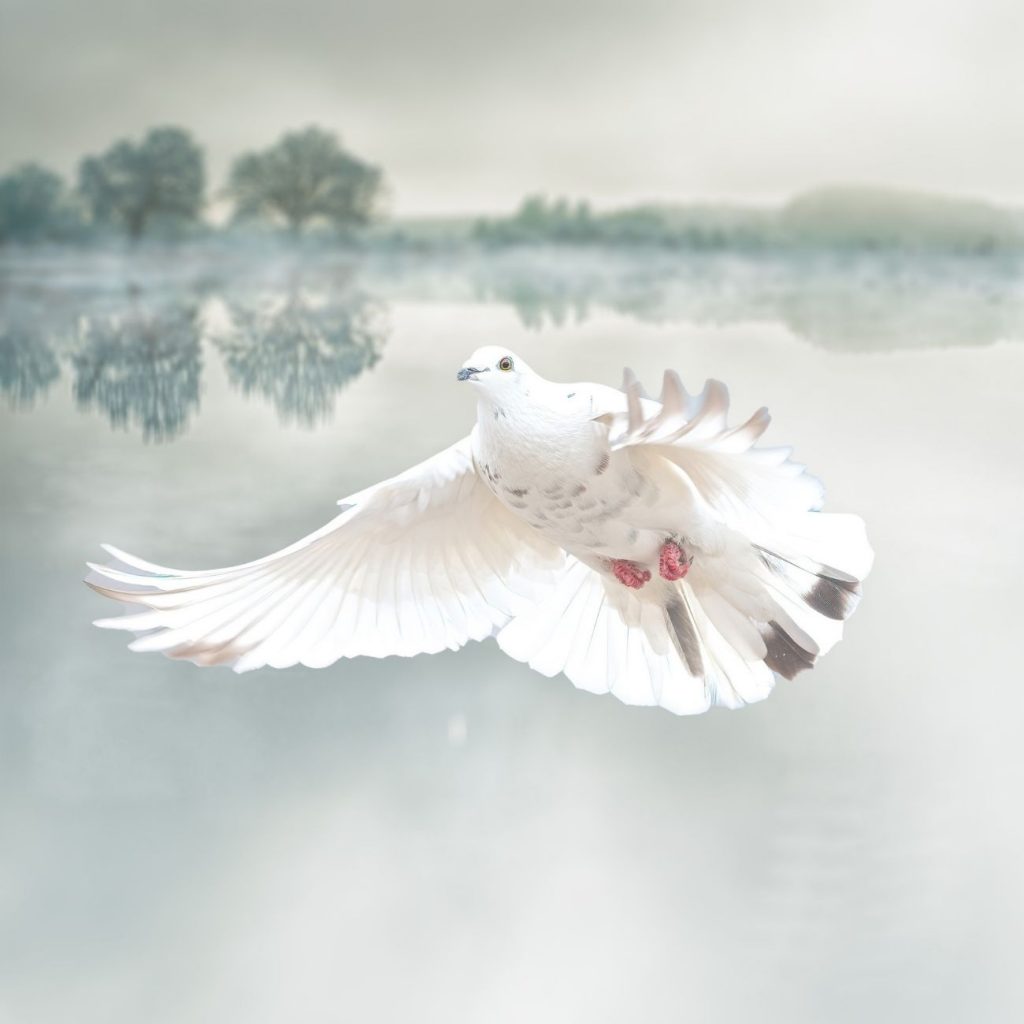 For many years, I was personally involved with numerous prophetic/supernatural evangelism schools and churches from around the USA who would weekly go out to do prophetic and supernatural evangelism in different cities and regions. I can honestly say that the first 10 years of these experiences were incredible and nothing less than exhilarating. Watching people encounter the love of God for the very first time is amazing. We saw too many physical healing’s, demons being cast out, and powerful words of knowledge go forth to count. From setting up “free spiritual reading” tents, to simply handing out bottles of water and asking people if we could pray with them to try to lure them in for a supernatural encounter with God, I have both experienced, led many teams, and seen quite a bit!

However, at about the ten year mark of walking in this realm on a consistent basis, I believe God began to open up my eyes to great deception concerning what I was doing and call me to deep repentance. Since the Holy Spirit has so decisively dealt with my heart concerning these issues, I feel deeply compelled to share what He revealed to me in hopes that many others like myself can be impacted. Whether you are currently equipping saints for prophetic/supernatural evangelism adventures or you yourself are participating in them, please prayerfully consider what I have written below. (Note: I currently still go out and pray for the sick and prophesy to those I encounter etc. My approach and mindset have simply completed shifted.) 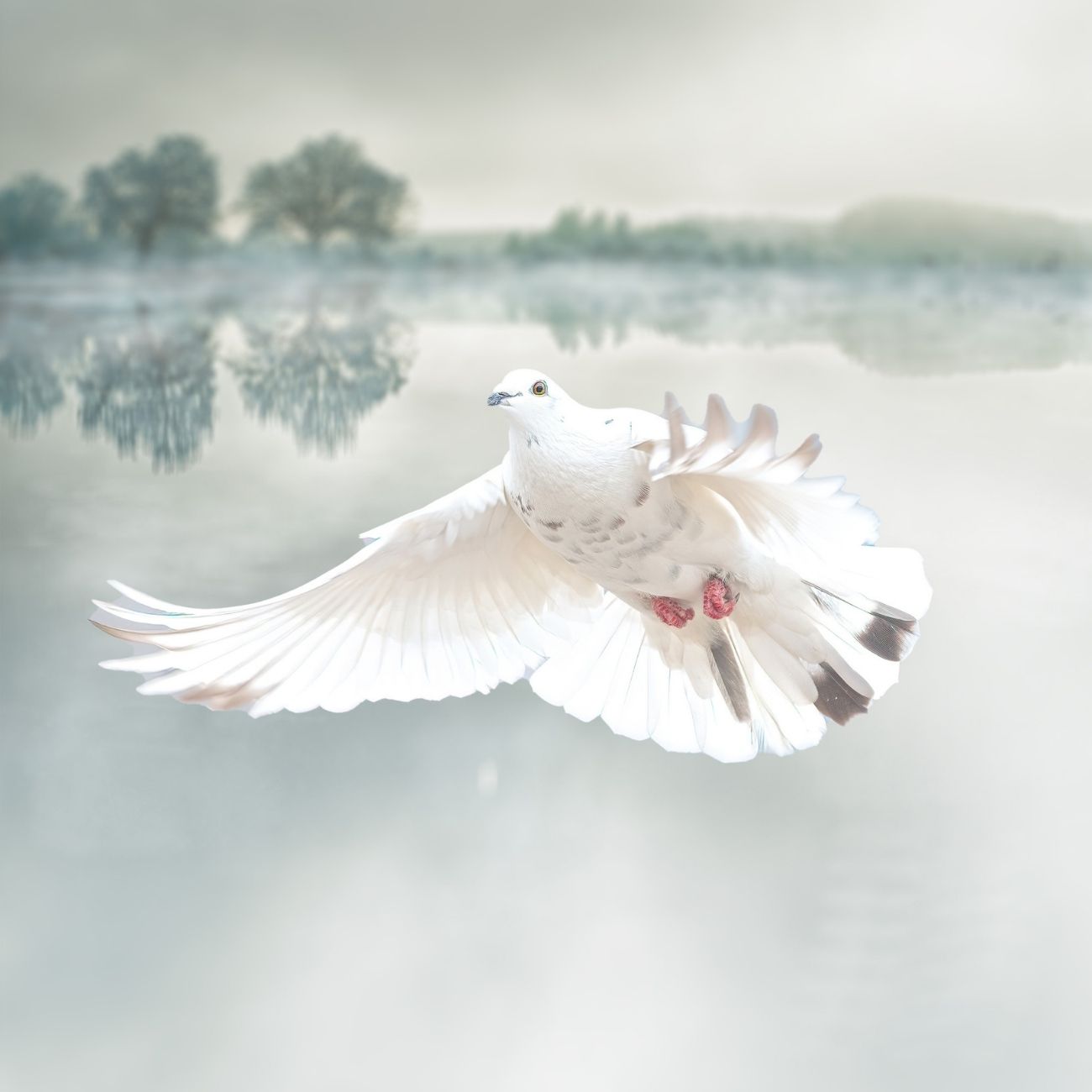 Here are the 4 areas of deception that were revealed to me by the Holy Spirit concerning what I was doing and teaching in the supernatural/prophetic evangelism realm:

1. THE GIFTS OF THE HOLY SPIRIT

As I took a hard look at the role of the gifts of the Holy Spirit in the New Testament, I was shocked at what I found.

The gifts of the Holy Spirit were only used for two purposes; one was in a community and relational context among saints to promote unity and help them draw near presence of God and the other was in an evangelistic setting to draw saints INTO community/discipleship.

In other words, to demonstrate the gifts of the Holy Spirit on the streets without the desire or intention to bring people into biblical community and discipleship with the body of Christ is unbiblical and deceptive.

And to take it a step further, 75 percent of the people whom I did supernatural evangelism with for many years did not even attend a local church faithfully and knew nothing of Christian community or discipleship.

The Holy Spirit clearly revealed to me that it is a violation to demonstrate the supernatural to the world without clearly trying to draw them into biblical community where they can grow in Christ.

If we are going out trying to win souls, prophesy to people, and lay hands on them for healing without strongly encouraging and providing them with the correct avenues to get plugged into a community of believers where strong discipleship is taking place, we need to repent and turn from this deception.

I cannot count on how many occasions I have seen people healed and prophetic words given without there ever being a clear presentation of the gospel that includes asking people to repent of their sins. I have personally (which I have now repented of) and also taken teams all over the USA where we laid hands on the sick and crippled, saw them healed, talked to them about the love of God and the work of the Cross, but yet never told them that they had to repent of their sins and live a consecrated life unto the Lord.

It’s almost like we developed a culture where people were addicted to prophesying and healing the sick and “demonstrating the love of God”, but got more of a kick out of watching people encounter God than actually leading them to Christ which requires a turning away from sin.

Over the years, many of us that were “highly gifted”, began to treat prophetic ministry and supernatural evangelism like a game where people became our trophies. We lost that genuine passion to see people come to Christ and were more concerned with capturing the supernatural on camera than we were actually capturing people’s hearts for Christ.

Our focus became: Who could prophesy the most accurate in depth word of knowledge or who could get the best healing.

Please, if you are reading this, take this seriously. If you don’t think this is taking place in numerous places in America, then you are naive or deceived. I will not name the supernatural schools or leaders, but this type of thinking and teaching is so rampant, it would make you sick.

Our focus was on physical healing’s, prophetic words, and the love of God, but we rarely mentioned holiness, righteous living, or the need to repent of sins.

This mentality produces people who are seeking an outward touch, but reject inward transformation. They want goosebumps and stimulation, but run from trials and testing. If we are praying for healing and prophesying to people, but yet not preaching the gospel by telling them that they must die to their flesh and pick up their cross and follow Jesus, we need to repent of this deception and ask God’s forgiveness.

3. WORSHIPING MIRACLES OR THE GOD OF MIRACLES?

I found myself more eager to pray and release miracles and prophecy than I was to connect to the God of miracles/prophecy.

I began to point people more to miracle power than the God of miracle power. Even in my language and speech, I had little to no revelation of the person of God, yet I had no problem “demonstrating” His works.

It all culminated for me when I went to sleep one night and I was given a prophetic dream where I was taken to hell by the Holy Spirit. There He showed me not only miracle workers who were in hell because they never knew the Lord, but he showed me thousands of people who had received his miracle working power when they lived, but yet had never truly given their heart and life to Him.

If you are operating in signs, wonders, and miracles, are you using these demonstrations of power as the vehicle to preaching the uncompromised gospel of Jesus Christ or are you using them as tools to build your ministry and make you feel good about yourself?

Probably the strongest area of deception that I walked in was the zeal to activate and impart to people the prophetic anointing/miraculous without spending any time teaching them about the character and nature of God or the need for their own character transformation.

I was or they were so eager to lay hands or have hands laid on them to show them how to do the “stuff” that holding their feet to the fire regarding their own sin and lack of revelation of who God is was never addressed.

I realized over the years that I was actually launching collateral damage into the world rather than releasing pure vessels and agents of change. Many of these people “walked in the supernatural” for a season, but ended up embracing loose living and no longer even serve the Lord. They were totally unprepared for real life situations where trial and testing simply do not go away with one prayer.

If as leaders we are training and activating students into the prophetic and supernatural without preaching holiness and living righteously before the Lord, we need to repent and turn from this deception.

May the Holy Spirit continue to lead us into all truth and righteousness,