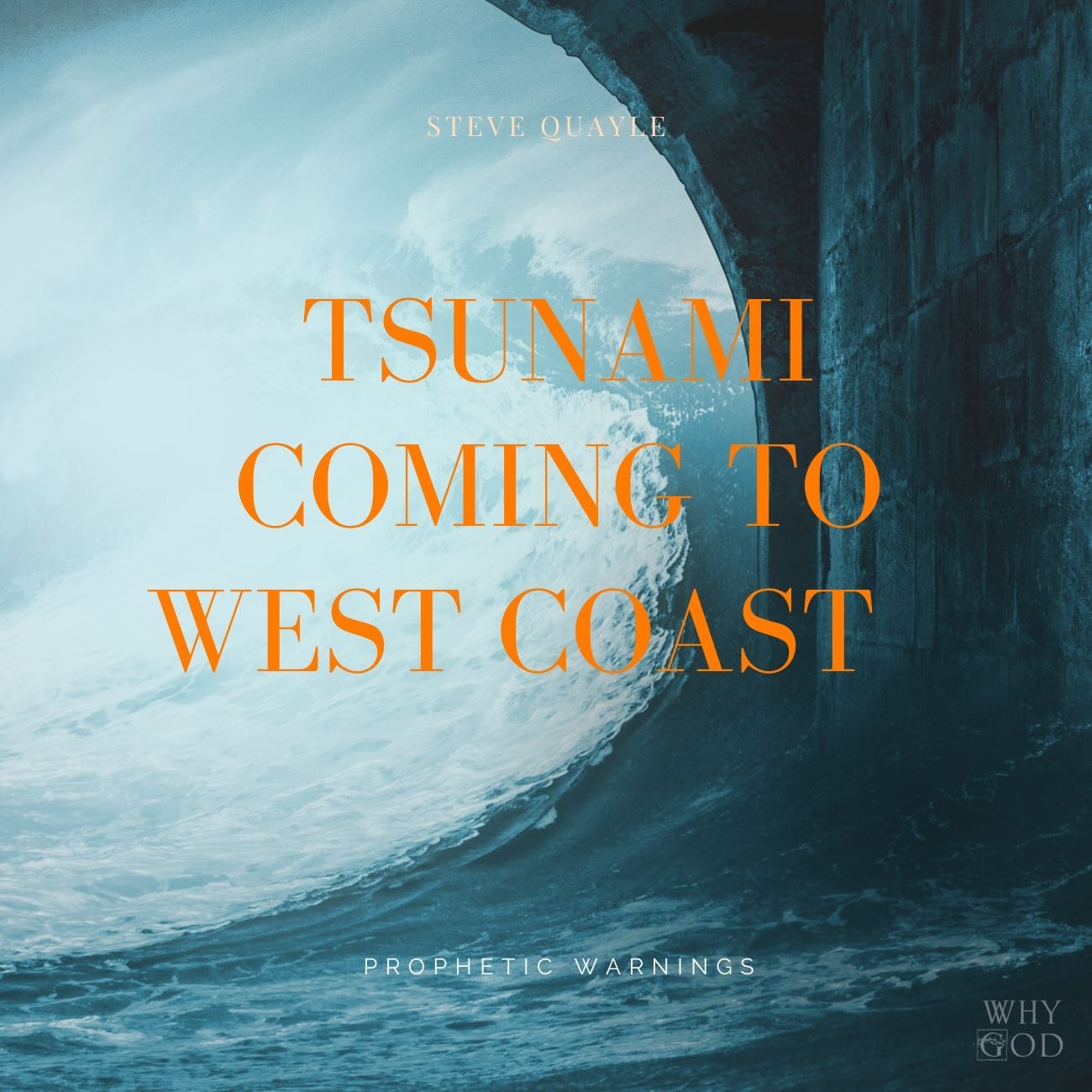 With all the recent earthquake activity in California and the Cascadia Subduction Zone off the Coast of Oregon and Washington he points to one thing: rising magma.

What’s the worst case scenario if the Cascadia Subduction Zone lets loose and volcanos, earthquakes and tsunamis are unleashed?

Quayle warns, “The amount of damage, and I am going to choose my words carefully, is going to be precedent setting. It’s going to be the combination of volcanoes going off that are inland from the subduction zone where the plates meet, coupled with tsunamis. . . . When this happens, you will lose eight million to twenty million people. When it happens, you will lose all productivity in the electronic field, obviously Silicon Valley, and all food production in all of California, Oregon and Washington. When it happens, you will have a State of Emergency unlike any other. How about the refugees? There will be 3.5 million refugees to take care of. When this happens, what happens to the underground aquifers, and where does everybody go for fresh water? There will be years of drought, years of famine and years of water, water where did it all go? It is a very dire situation painted by computer models. This is not a sensational thing. It is a reality based, scientific study with the application of what happens.”

Quayle warns that the public would likely have roughly “15 minutes to get to safety,” and “the tsunami waves would be 500 to 1,500 feet tall.”

Quayle is putting his trailer film out now even though the film project is not going to be done until the early part of 2020. He is doing this as a public warning.

See more of this on usawatchdog.com

There is much free information on SteveQuayle.com. If you want to watch the 10 minute trailer for the upcoming movie “Cascadia: The Big One,” you can do so for free by clicking here. If you want to read the Pulitzer award winning article from 2015 that talks in detail about the dangers of the Cascadia Subduction Zone and the earthquake problems coming for the West Coast, click here.