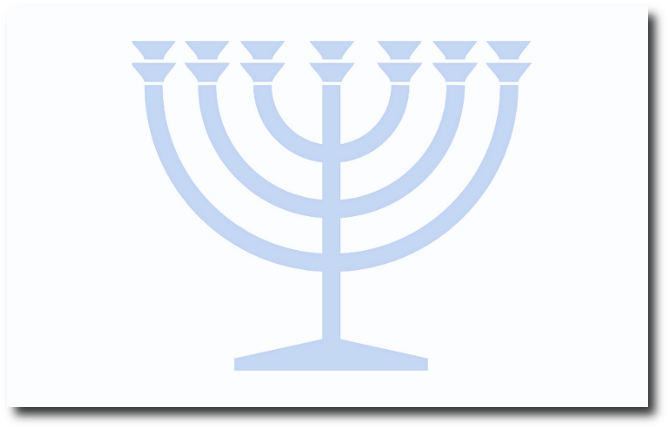 Tisha b’Av on the Jewish calendar falls in late July or early August. It is a date of ironic Jewish tragedies over thousands of years.

Are the dates coincidental?

Here are just some examples of what happened on Tisha b’Av throughout history:

1. The first Temple was destroyed by the Babylonians in 586 B.C. and the second Temple was demolished on the same date by the Romans in 70 A.D.

3. The Russian pogroms, World War I and World War II all occurred on that day. (Remember, the date varies from year to year.)

5. Moses broke the tablets at Mount Sinai following the sin of the golden calf on that date. – It would seem to stretch credulity to suggest that these incidents (and others not listed) fell on Tisha b’Av by coincidence.

6. Typical for a central eclipse as seen from Jerusalem, observers saw a dark “Full-New-Moon” in front of the Sun caused by light reflected from earth. The same day November 24 was also the beginning of a new Jewish month, the first day of Kislev. Rosh Chodesh Kislev, which refers to the transition day or days between the preceding month Cheshvan, which consists at times of one day, and at times of two. The Beit Din (Jewish Supreme Court) sanctified the month through the testimony of witnesses, who testified as to when they had seen the New Moon, where in the sky they had seen the New Moon, and exactly what it looked like. Messengers of the Beit Din went out to places distant from “Yerushalayim”, to make known when the new month had been sanctified.

8. In the Yom Kippur War. In a sneak attack (October 1973), 80,000 Egyptians overwhelmed 500 Israeli defenders along the Suez and 1,400 Syrian tanks swept down the Golan with only one Israeli tank in service to oppose them. Israel was taken by surprise. Most of her armed forces were on holiday. The initial success of the attackers so electrified the Arab world that nine other Arab states rushed to get in on the slaughter.

9. The Jewish Passover sacrifice and Jesus Christ’s sacrificial death coincide exactly.The dates on which Jesus was taken by the Roman authorities, and then lain, also coincided precisely with the Jewish Passover. Jesus became the Passover Lamb, “without blemish.” At the first Passover, described in Exodus 12, God instructed the Israelites to kill a lamb with no blemishes and to put its blood on their door posts. When the angel of death passed through Egypt where the Israelites were being held as slaves, it would pass by any house that had the blood of the a Passover lamb on its door posts. Jesus fulfilled Moses’ prophecy of the Passover Lamb because it is through His blood that we can be saved from, or passed over by, death. [Peter and Paul LaLonde, 301 Startling Proofs & Prophecies (Niagra Falls, Ontario, Canada: Prophecy Partners, Inc., 1996).].