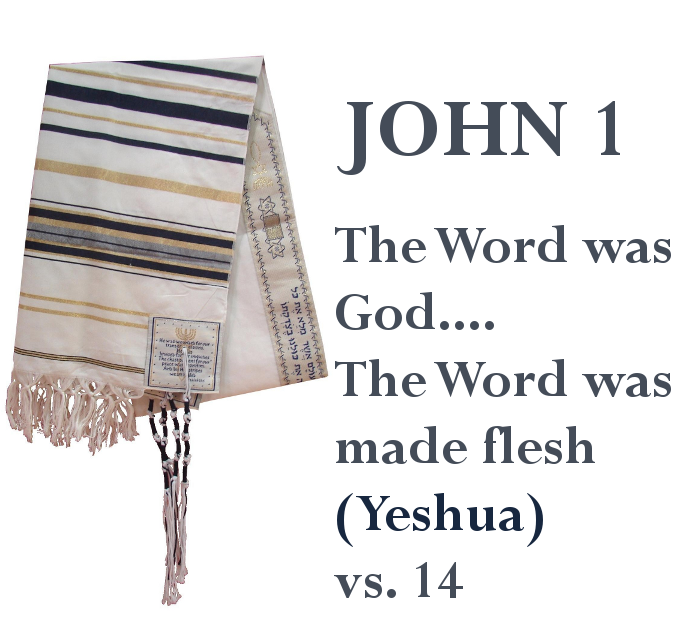 When I returned to my shop in New Jersey, I regularly kept my old Bible on my sales counter, perhaps as a good luck charm. Every now and then I browsed through it, mindful of my teacher’s command. One bright day a tall young man came into the store. His sparkling eyes had a tender look. His soft, yet determined features were emphasized by a mustache, and his manner of talking was slow and measured. His name was Jeff. When he saw the Hebrew Bible lying on my counter, his eyes suddenly lit up. Addressing me in Hebrew, he asked, “You believe in Yeshua (Jesus), don’t you?”

“Of course I believe in Yehoshua (Joshua)!” I replied, totally misunderstanding him.

“Oh, no! I don’t mean Yehoshua Ben Nun (Joshua, son of Nun),” he said with a smile. “No, I am talking a bout Yeshua, the one who is called ‘Yeshu’(derogatory Hebrew slang for Jesus) by those who do not know Him.”

“Why Yeshu?!” I responded with a mixture of perplexity, fury, and indignation. “Are you Jewish? And if you are, what is he to you? We Jews do not believe in Yeshu! We believe in God and in God alone.”

Rather rudely, I interjected, “Wait a minute! Do you really mean to tell me that you are not a Jew?”

“No, unfortunately I am not Jewish,” Jeff admitted honestly, “but I do love the Jews, because of Yeshua.”

Now it was my turn to raise an eyebrow. “I’ve never heard of a Gentile who loves the Jews! And what does Yeshu have to do with all that?”

Jeff did not keep me waiting for an answer. “It’s because Yeshua is the Son of God and the Messiah of Israel.” He made this statement with that bold assurance of a firm believer who takes his faith seriously. He probably did not consider the possibility that there might be people who thought otherwise.

“The Son of God?!” I was enraged again. “Since when does God have a Son?

“Oh, I’ve got some news to tell you!” Jeff smiled. “God not only has a Son, but this Son is a perfect Jew, a Jewish King, born of the House of David!”

Then, changing the subject suddenly, he asked, “Have you ever read the Brit Hadashah (the New Testament)?”

“Oh, no! God forbid!” I was really terrified now. “We Jews are forbidden even to hold that book in our hands! It’s a Gentile book, and we must not defile our hands with it.”

“It’s too bad that you condemn a book that you have never even seen.”

Jeff changed to English. “How can you have such a fixed idea regarding something that you do not know anything about? Look, when a person is taken to court, the judge must be totally impartial and unbiased in order to weigh objectively all the allegations brought before him, both from the prosecution and the defense. The judge must not bring his own personal inclinations into consideration. He must judge honestly and righteously. How can you issue such a terrible verdict on Yeshua and on the New Covenant, when you do not have even the faintest idea about them? Don’t you realize that you allow your prejudices, or worse yet, the prejudice of other people, to fix your opinion an d to cause you to pass judgment without examining the facts first?”

“What are the facts, then?” My curiosity was aroused.Read the entire book here…..