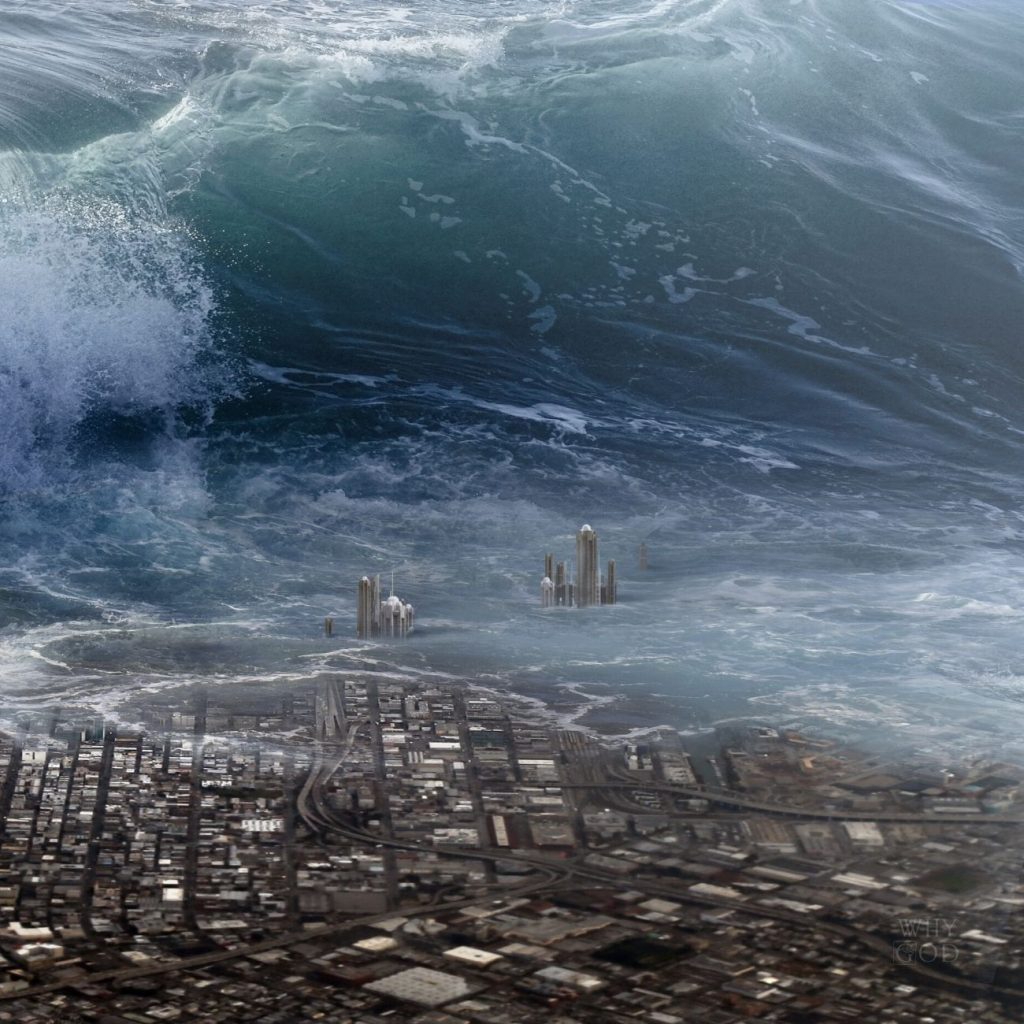 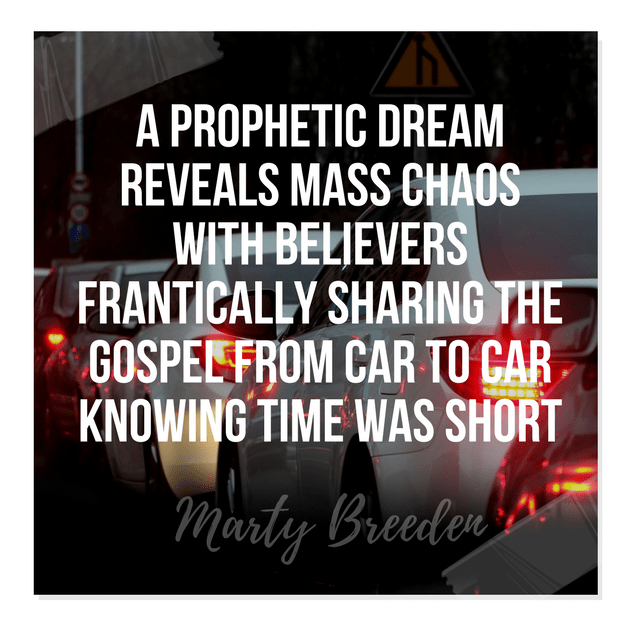 I saw in a night vision MUCH CHAOS coming soon. I saw Gospel meetings set up to quickly share the gospel as world events begin to quickly, very quickly disintegrate.

I saw special emergency meetings taking place everywhere even in the U.S. and Canada and even the church in Israel.

Meetings of strategy to pray and discuss target areas to present Christ to people to people quickly knowing the “time was at hand”.

I saw several mass exoduses of people’s as they gathered in their vehicles and RVs.

Some in an attempt to escape the coming judgments, yet others with a knowing they were coming, attempting to make it to other family just to spend their last hours with their loved ones.

I saw one group , a BATTLE hardened well versed group witnessing to Jews in Israel. I saw another group of Spirit empowered believers, normal everyday people ,going to those who were stranded on the Interstates trying to make it to safety and friends and loved ones, and sharing Jesus with them and trying to prepare their hearts for that which is coming up in the land and for the soon return of the Lord.

I saw the look on some of these dear faithful Saints giving of themselves, knowing that their time was short, and many would faint, and get exhausted, but they saw the need, so they pressed forth.

Many were open because they were fearful and scared and entire families would get saved while be witnessed to by one of these firebranded believers, as they were in their cars, trucks, vans and RVs stuck in traffic.

Others would reject and would be vile to those who shared and they learned to immediately go to the next car, family because the need was so great and the time was so short.

All throughout seeing this astonishing move of the Holy Spirit, every vehicle you would approach , you could hear constant updates as to what was happening.

I recall Israel and the Middle East being mentioned at almost every stop.

People were frantic to get the latest update,the newest news because they were aware at any second , bad tidings were to come to them.

Then there appeared to be a sudden uptick in activity, both in the bad news and the works of these evangelist. As more and more bad news poured in now, they worked even harder, not in a frantic way, but a firm and calculated way.

They would go to those that were obviously open to the Gospel , share , and then lead them to Christ.

There was a palatable sense when the last minutes begin to wind down. Many accepting their fate, sadly many despondent, yet others hungry to hear and thirsty for that Living Water!!

Many many ushered in and swept into the Kingdom on the roadsides, in the bar, in community meetings it seemed that anywhere there was a gathering of the people, God would have a representative there.

It seemed as it was stated in a popular novel, “It was the best of times, It was the worst of times”……

GOD MOVED POWERFULLY TO REACH THE LOST in those last hours and last moments!!!

We were about to cross this huge bridge when all traffic was halted. The middle of the bridge was destroyed & on fire, it looked like an asteroid had hit it. Then, in …

Could A Massive EXPLOSION Be Coming To TEXAS? 4+ Prophetic …

Aug 29, 2016 – Traffic was flowing easy. Then all of the sudden I saw water rushing down Highway 45 and immediately by the Spirit I knew it was a Tsunami …

Oct 30, 2015 – I saw people running to their vehicles to get out of the city but traffic was so heavy they couldn’t move. The flood waters were quickly rising and I … 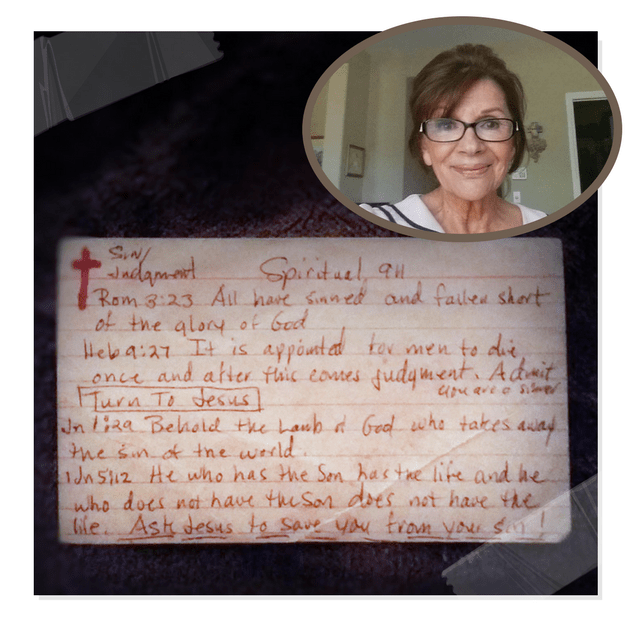 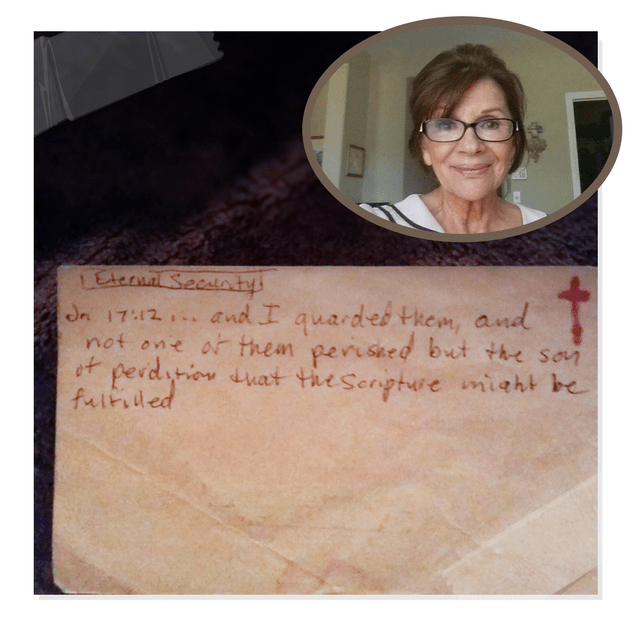 Diana Perkovich Marty- This confirms what God told me years ago. I was flying with husband on business. God asked me “If this plane was going down, could you lead people to me within 3-5 minutes?”

This happened several times. I asked God “Am I going to die in a plane crash?”
What do you want me to do?

He told me people dying would be all over and I would only have short time to lead them to him.

I then made index 3×5 called Spiritual 911
2 verses showing they are lost.
2 verses point to Christ for Salvation
1 verse Eternal security
I am a Bible Teacher and have taught women this tool for years.

Melanie Grech I just had one where we had no time to pack. The world had no warning.

Barbara Mallett WOW…..Marty…confirmation of a dream I had on June 1st..of a TSUNAMI here inland…West of the Blue Ridge…of utter cataclysmic destruction that will come WITHOUT WARNING ! We must get right with God !! And carry this message of urgency.

Suzanne Buikema-Seloover Marty Breeden do you recall the time of year, what people were wearing, flowers that were blooming?
Marty Breeden Can’t say exactly but I remember seeing several in short sleeve shirts
Shelia D. Hughey You dream portrays the same sense of urgency that I have felt in my spirit for six or seven years now…and it gets more intense with every passing day…I tell people every day, we don’t have the luxury of time to work out our salvation, we must receive HIM now! If a person refuses the Truth, knock the dirt off your feet and move on to the next one.
Dave Donahue Marty, This is the very thing that my friend Jerry and I were talking about last night. Sudden distruction comming upon the earth and God’s people having to be ready to lead people to salvation.
Tonya Dyson Davidson Marty, my brother and I have realized we are a double witness. God has shared with us a lot of same things in different ways. We have been on the phone for this past week. We are certain something is coming very very soon that will usher in His Glory
Yaffa Zimra thanks for accepting my request. amazingly it seems today I may have actually DREAMED about this dream you posted..!!! so yesterday before i went to sleep or whatever i saw a woman had posted a dream that reminded me of this dream I had read about on your post, about things changing soon perhaps etc. and anyways i woke up today after having had a dream and it was like i was in your dream..!!!! we had been in a car but traffic had come to a stop and so i was going to different cars wanting to share The Good News or whatever and the first few cars were not accepting so i kept going until I came to 2 young men or whatever who were open to hearing from mea nd I was just sharing some things with them I guess I shred about how after I received the Holy Spirit once I became a believer my desires changed or whatever, etc. and I woke up..!!!
Yaffa Zimra i should maybe add that i have dreamed somewhat recently that the tap water was going to be contaminated with radiation and the government would not be warning the people and that i needed to get a water filter for drinking and for shower that would filter out radiation. i am someone who thankfully does not live in USA but i am on the east coast not that far from NY so I just wonder if something is coming regarding nuclear war in USA that might contaminate waters even up in Canada IDK its speculation and IDK if my dream is true anyways but anyways figured maybe to share it..?!?!